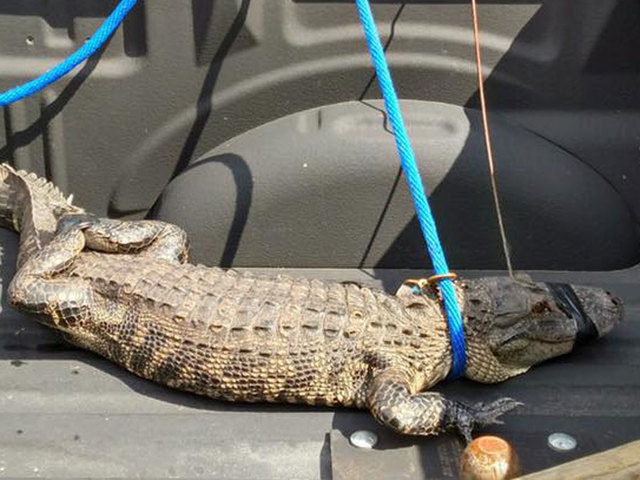 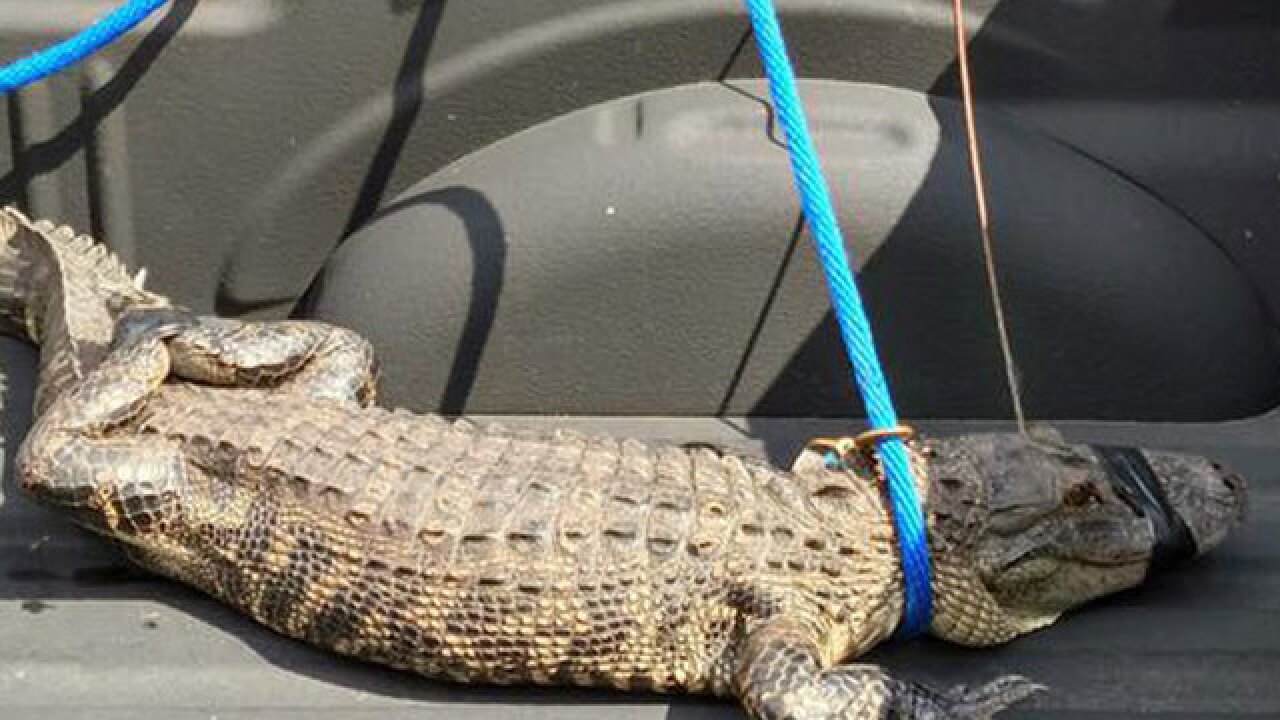 The Martin County Sheriff’s Office Agricultural Detectives captured a 4-foot alligator that was found wandering through an Indiantown neighborhood Wednesday.

Detectives said they received a report that the alligator was resting underneath someone’s car near the 14000 block of SW Little Indian Ave.

Neighbors took pictures showing it walking through their front yard.

David Schupp says his scared wife was the only one home and called him.

It’s not an uncommon sight in Florida, but for the Schupps it was a new experience.

They just moved to Indiantown from West Palm Beach.

“I figured it’s happened a lot of times because the neighborhood kids didn’t really seem too scared about it,” said Schupp.

Detectives were able to coax the alligator toward them, capture it, then set it loose at a nearby canal.

Schupp says he has learned he may need to pick up a new routine in his new home.

“I’m kind of checking underneath the car now and then," said Schupp.