Surfer bitten by shark off Hobe Sound Beach, taken to hospital for surgery 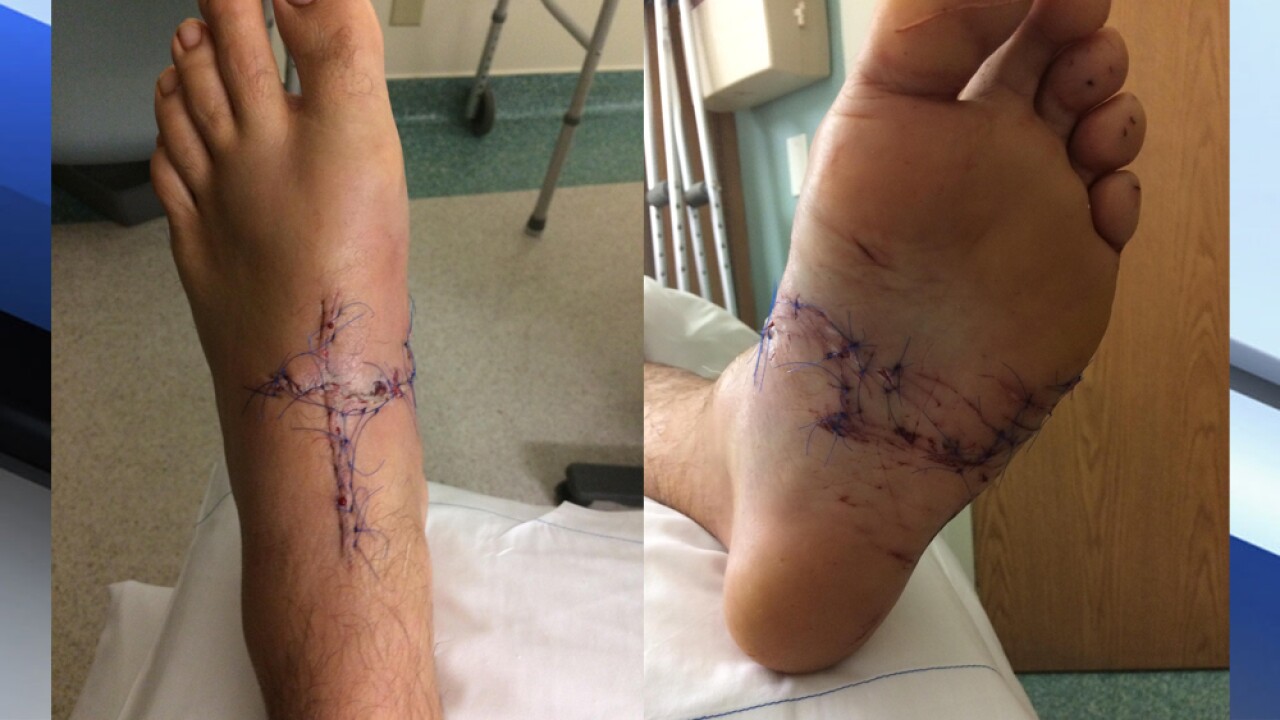 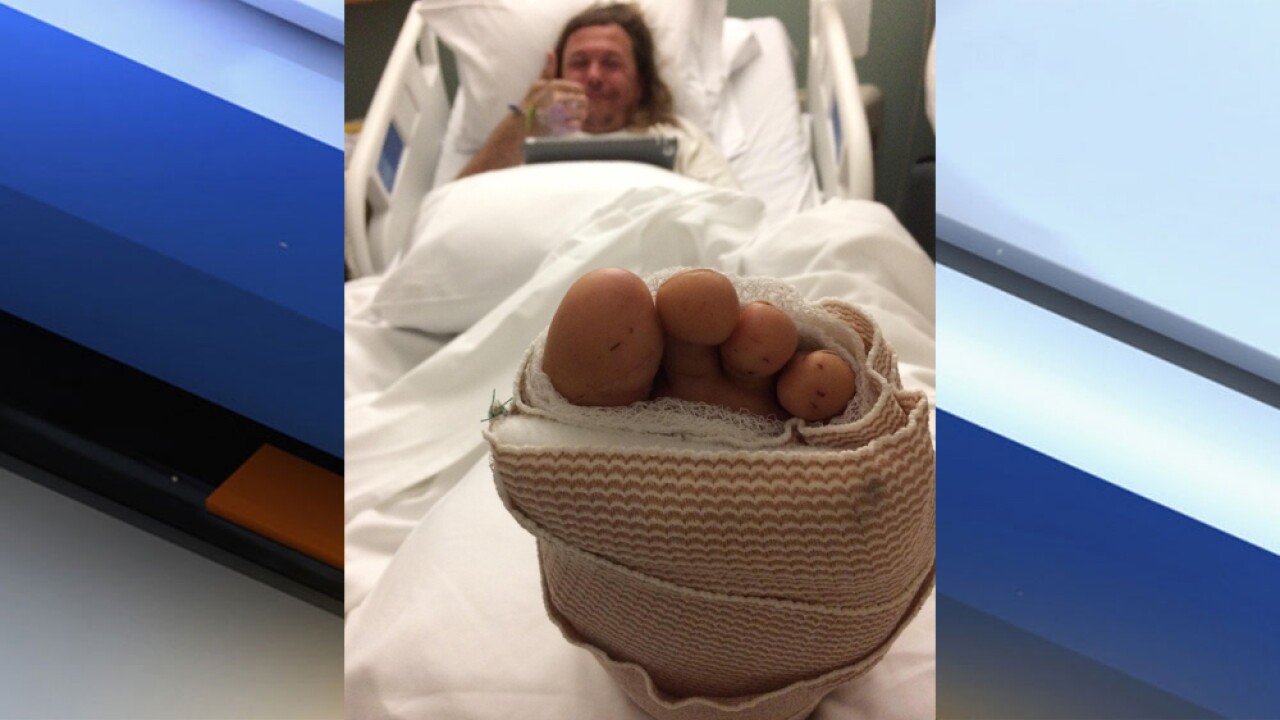 HOBE SOUND, Fla. — A South Florida man is recovering in the hospital after he was bitten by a shark off Hobe Sound Beach.

Bryan said he had surgery to repair an injured tendon, and is now recovering at Jupiter Medical Center. He's on antibiotics because doctors are concerned about an infection, and he hopes to be released Tuesday.

Bryan told WPTV he thinks the shark was a 4-foot blacktip.

Earlier this month, an 11-year-old boy on vacation from Iowa was bitten by a shark of Stuart Beach.

Scientists said this is the time of year when thousands of sharks are migrating off our coast. Experts said we can expect large shark populations for the next month or so, due to colder water up north.

According to the University of Florida's International Shark Attack File, there were fewer shark bites reported worldwide last year.

Sixty-six bites were documented in 2018, compared with 88 in 2017. Thirty-two of those bites happened in U.S. waters.