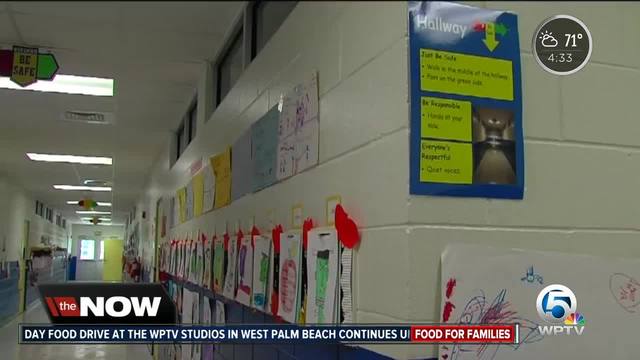 A commission investigating at Marjory Stoneman Douglas High School revealed this week some students died because if the lack of secure, uncluttered spaces within the classrooms. 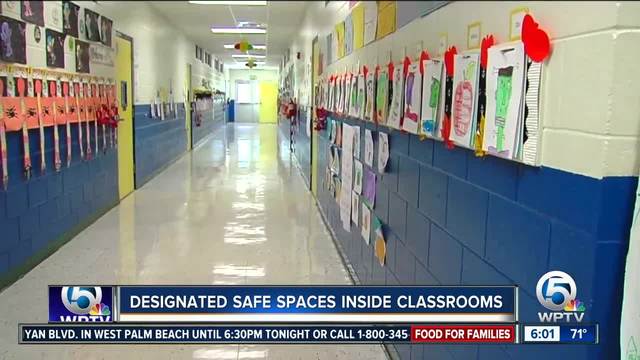 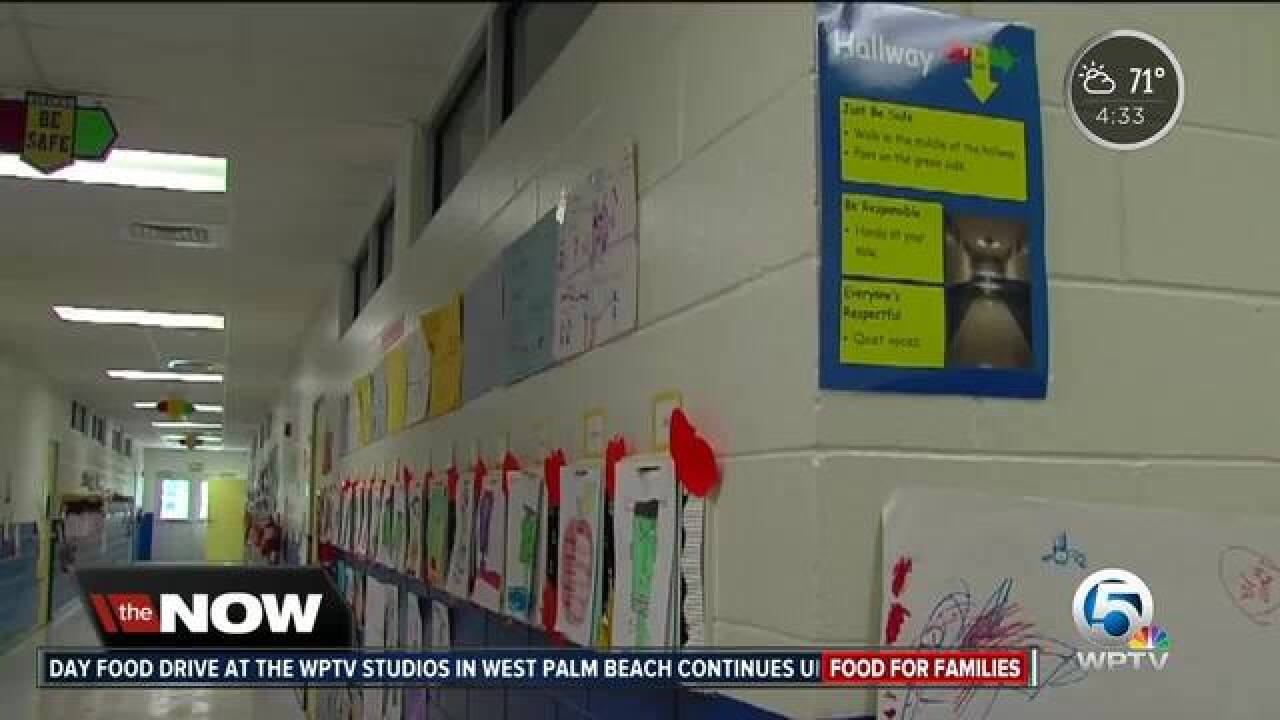 The Marjory Stoneman Douglas High School Public Safety Commission, which is investigating the fatal Valentine's Day shooting, found some students were killed in classrooms because of the lack of secure, uncluttered spaces in the rooms, where they should've been able to hide from shots coming through small windows in doors.

Those safe spaces are officially called 'hard corners' and the commission members are asking the Broward County School District to create a policy requiring them in every classroom.

In the meantime, hard corners are already being used in Martin County to prepare for active shooter scenarios.

“What I can tell you is when we do drills, we make sure everybody is out of the line of sight, so that should basically answer your question about clutter and stuff in the classroom," said Frank Frangella, director of safety and security at Martin County School District.

They don't cost the school district any extra money while providing a potentially life-saving protection tactic.

“You look at the mindset of the individual that’s doing this and what they’re trying to do, so you want to not make it easy for this person to see a group of people anywhere," Frangella said. "Your intentions or your hope is they’ll just keep moving on.”

Frangella said hard corners don't need to just be decluttered corners of classrooms, but could also be closets, private bathrooms or blinds covering windows, depending on the layout of the individual classroom.

“We’re very informed about it, so the closets are usually the best situation," said Alexei Hartman, a fifth grader. "We turn all the lights off and act like no one is in there.”

Frangella, a former NYPD officer and supervisor and NJ Department of Education member, was hired more than four months ago for the district's new safety and security director position to focus on implementing school safety measures.

“We teach everybody to think about what you’re going to do in a situation," he said.