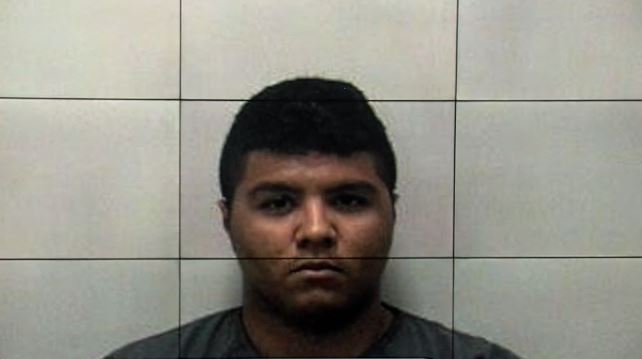 Detectives say a former youth counselor with The Boys and Girls Club of Martin County sent explicit messages to underage children and tried to meet up with them for sex. 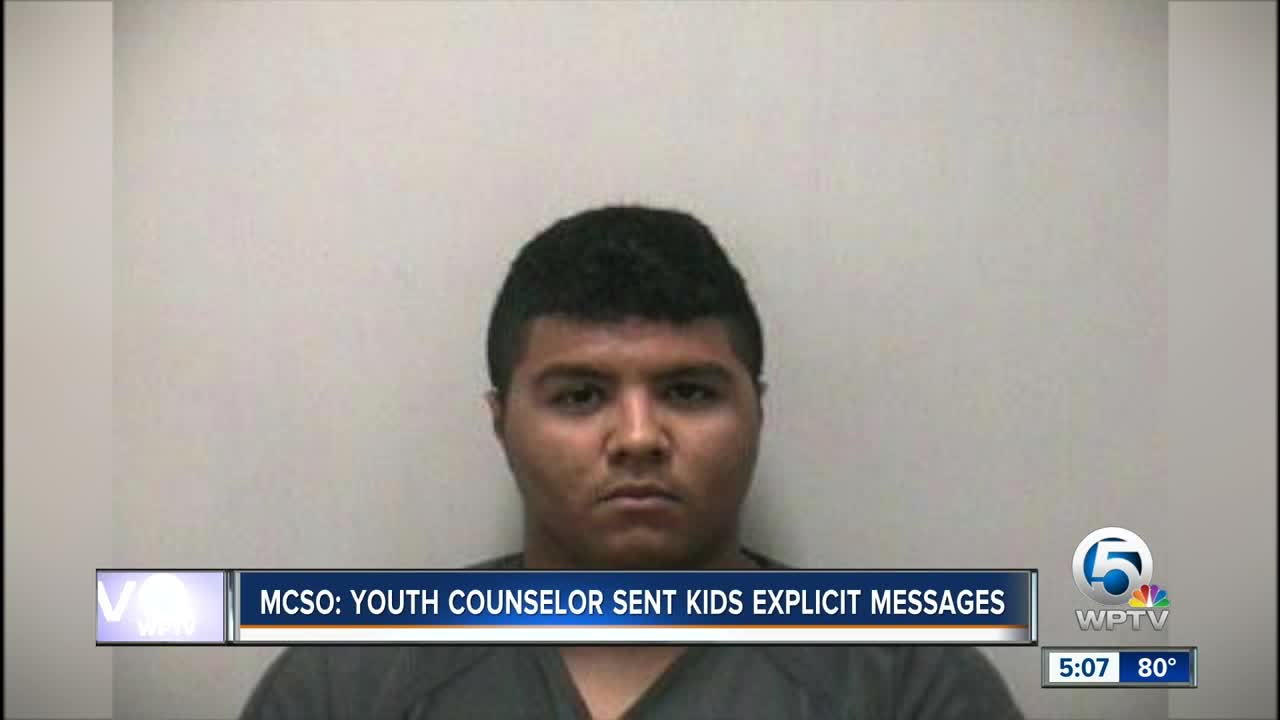 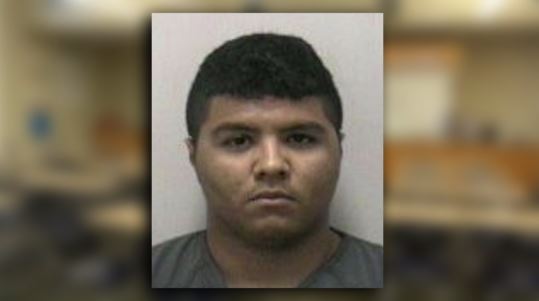 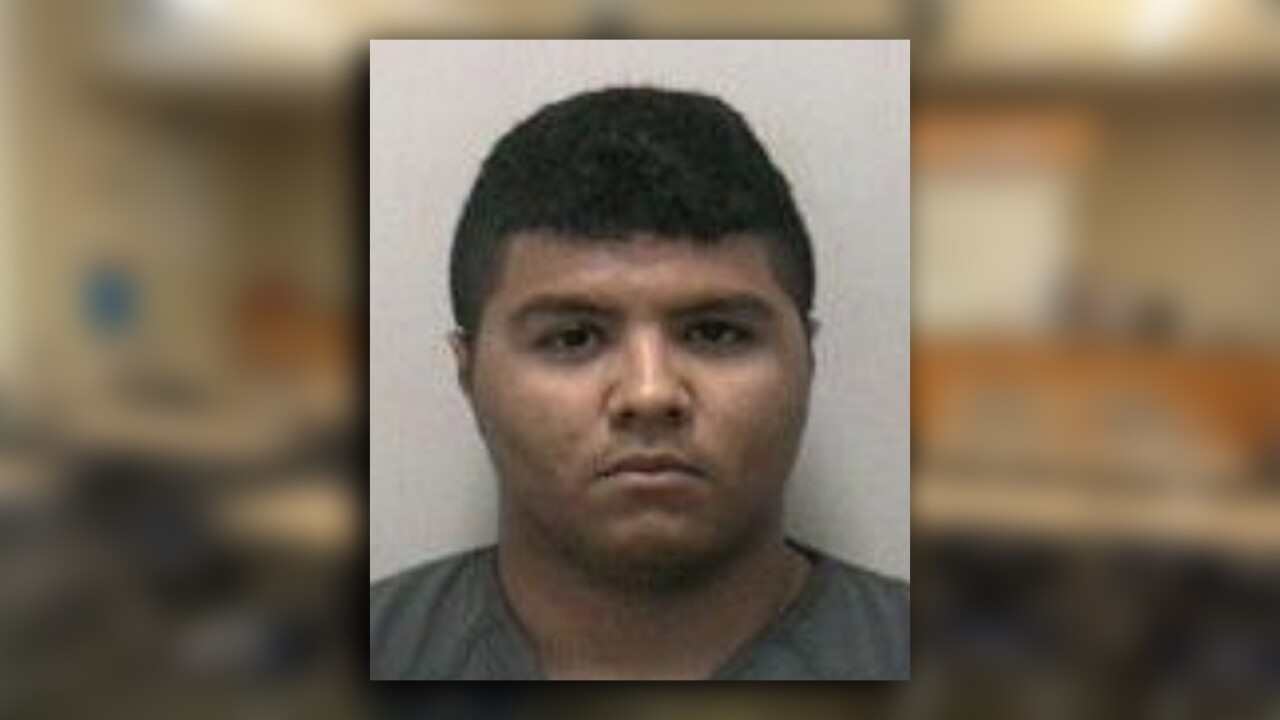 MARTIN COUNTY, Fla. — Detectives say a former youth counselor with The Boys and Girls Club of Martin County sent explicit messages to underage children and tried to meet up with them for sex.

The Martin County Sheriff's Office said 26-year-old Jose Antonio Valentin admitted to having inappropriate conversations with children in person and through Instagram and Snapchat.

Valentin worked for The Boys and Girls Club of Martin County and as an Americorps counselor contracted through the Martin County School District for Indiantown Middle School.

MCSO said Valentin admitted to deleting all of his social media associated with the investigation after being dismissed from his job because he believed law enforcement would be getting involved.

At least four children have come forward with allegations against Valentin, and investigators said there may be more victims.

"The likelihood is there will be more victims," said Sheriff Snyder.

If you or your child has had contact with Valentin, please call Sgt. James Maltese at 772-260-3945. Also, if your child has text messages or any communication that was sent to him/her by Valentin through social media, don't delete the messages, as detectives would like to review and preserve them as evidence.

"Parents, you have to stay involved. Look at your child's social media," said Sheriff Snyder.

Valentin identified at least four children by name from both Indiantown Middle School and the Indiantown Boys and Girls Club with whom he's had explicit conversations, according to MCSO.

"Before you get on that keyboard and try to entice a child into some type of sexual back and forth on the internet, you really need to come to grips with yourself and just not do it," the sheriff said.

Valentin was taken into custody on Monday evening. He's facing charges of soliciting a child for sexual conduct.

The Boys and Girls Club of Martin County released this statement to WPTV:

"The safety and protection of the children we serve is always our number one priority, and we take any situation that impacts the well-being of the young people entrusted to our care very seriously. Boys & Girls Clubs of Martin County is aware of the arrest of a staff member, who was stationed at Indiantown Middle School, for alleged inappropriate communications with youth. In conjunction with the Martin County School District, the Club took immediate action upon learning of these allegations, and the individual is no longer associated with the Boys & Girls Clubs of Martin County. We are both shocked and saddened by this very serious matter as no child should ever be put in this situation, and there is no place in our Clubs for this type of behavior or action. Our organization is committed to the highest level of ethical behavior and integrity and does not tolerate inappropriate or illegal activity on the part of any Club staff, volunteer or youth member. All safety and supervisory policies are designed for the maximum safety and protection of Club members and staff, and all Club staff and volunteers must undergo thorough criminal background checks prior to hire and annually, as well as ongoing training. As always, we remain dedicated to keeping kids physically and emotionally safe. We will continue our full cooperation with the authorities throughout their investigation. However, to protect the privacy of the youth involved, we will withhold further comment until the investigation and legal process are complete."