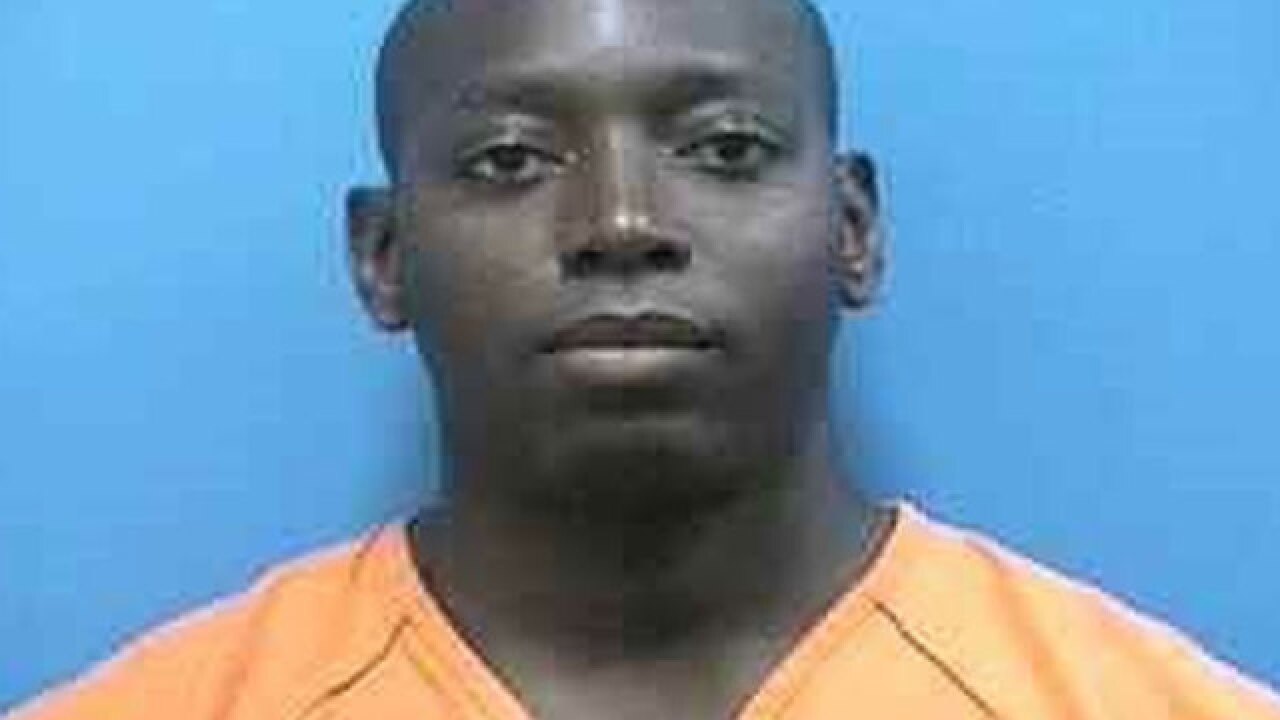 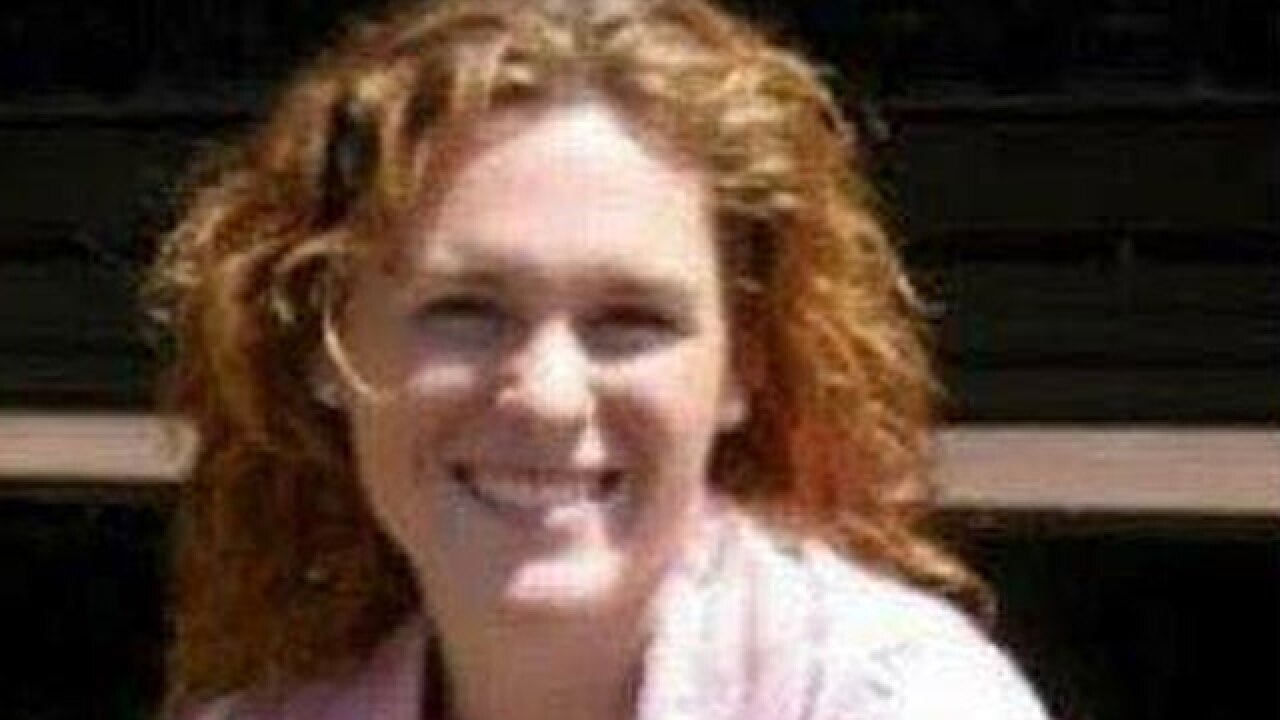 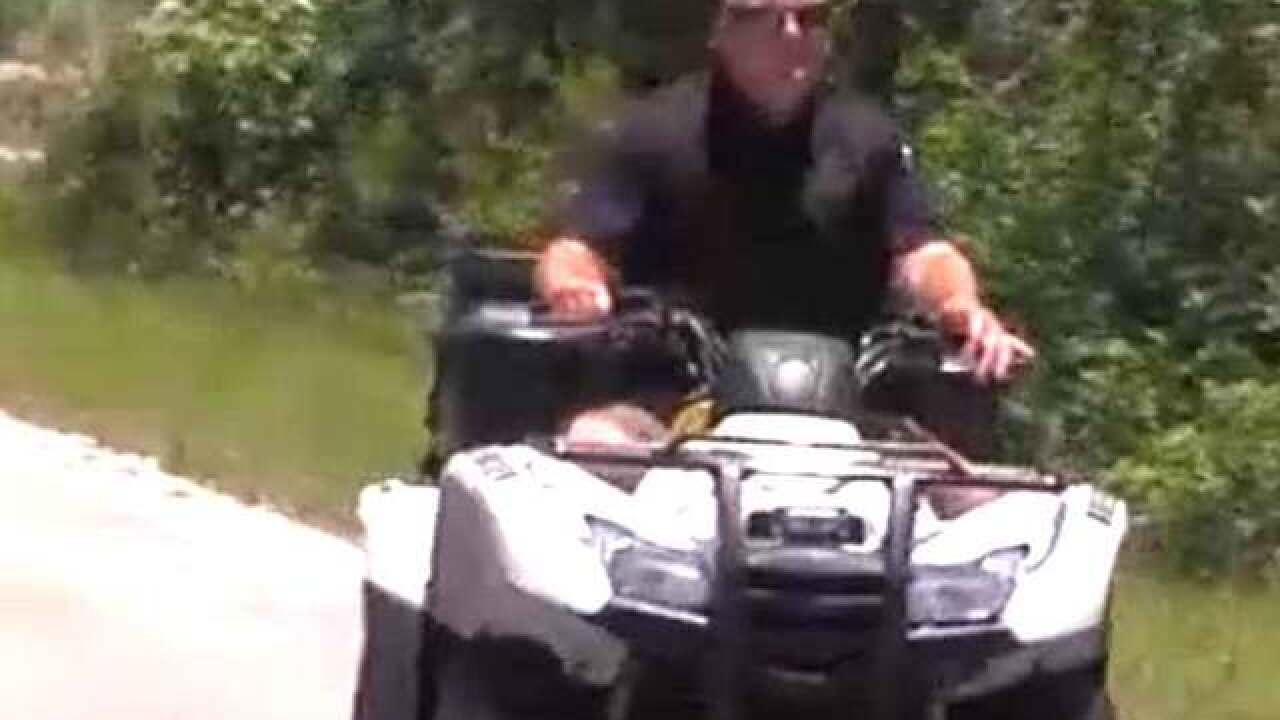 The search for Tricia Todd's body continues Thursday after her ex-husband was charged with murder.

Heather Holden, the head of DEEMI Search and Rescue, continues to coordinate volunteer search efforts even knowing the worst.

“Tricia deserves to be home with her family and we want to give them that closure," said Holden outside a Martin County Sheriff command post on Bridge Road.

Out in the Hungryland Preserve, John and Jeff Norris are still looking.

“I'm ex-military. She was in the military. I owe it to her," said Norris, who came down from Sebastian to help search.

Martin County Sheriff William Snyder said Wednesday that while Steven Williams did not tell them exactly where he left Tricia Todd, they have a 15-mile area to target from US 1 to west of Interstate 95.

Tricia Todd’s case has touched so many who never knew her.

"I don’t know.  A fellow redhead. I feel bad, I’m a single mom too," said Kimberly Clements of Jupiter as she returned from a search with her dog Oliver in tow.

More search dogs were brought in Thursday to aid in the search.

The Martin County Sheriff's Office announced Wednesday they have arrested the ex-husband of Tricia Todd, a Hobe Sound woman missing since last month.

Steven Williams, 30, is facing a charge of second-degree murder and child neglect and being held at the Martin County Jail without bond.

At an 11 a.m. news conference, Sheriff William Snyder said investigators flew to North Carolina, where Williams lived, and brought him back to Martin County.

Williams was taken into custody at about 8:30 p.m. Tuesday.

Snyder said Williams confessed to killing her and disposing the body.

Officials said Todd died the night of her disappearance, however her body has not been found.

Crews on Wednesday searched for remains in a wooded area near Bridge Road and I-95.

"These two people were divorced. There were known issues about money," Sheriff William Snyder said.

However, Snyder said he was reluctant to discuss a possible motive because he didn't want to prejudice the case for a jury.

Snyder said Todd's young child, who is under the age of 3, was nearby when she was killed.

Williams told investigators that no accomplices helped him kill his ex-wife or dispose of her body.

"This obviously comes as a shock to all, but the family has expressed their appreciation for the Martin County Sheriff’s Office and all that they’ve done. They’ve commented on the community support and all the search efforts," said Holden. "We’re just obviously very disappointed that Tricia’s not coming home alive, but they’re doing OK under all the circumstances."

Todd was last seen at a Publix on Bridge Road in Martin County on April 26.

Her disappearance prompted a large-scale search by area police agencies and volunteers that included cadaver dogs.

On May 3, the sheriff's office said Williams willingly submitted to a polygraph exam and nothing he said pointed to any links to her disappearance.

Earlier this month Williams was interviewed in North Carolina by a lieutenant, two detectives and an assistant state attorney.

He was an instructor based at Seymour Air Force Base in Goldsboro, North Carolina. He taught other airmen how to maintain the F-15E fighter aircraft.

The Air Force said in a written statement Wednesday they are "cooperating fully with civil authorities in this case."

A representative for the family of Tricia Todd has released this statement:

The confirmation of Tricia’s death is beyond heart-breaking and indescribably painful. We will miss her vibrant love of life, her servant’s heart, and her beautiful smile. Tricia’s life was a testimony of God’s grace and mercy. While we mourn our loss, we know that Tricia is not truly lost, but in the arms of her loving Heavenly Father. This assurance gives us hope in knowing we will one day be together again.

Tricia’s little girl was blessed with a loving mother and we will make sure that she knows just how much her Mommy loved her every day. She is in a safe, healthy home environment and being surrounded with the love of her family.

We would like to thank the Martin County Sheriff’s Office for their swift, thorough investigation and their tireless work on Tricia’s behalf. To the volunteers and those that have followed Tricia’s disappearance through the Search page - Thank-You. The support of our friends and community has meant more than we can say.

Tricia’s compassion and love for others and, most importantly her love for God, will live on in the heart’s of all who knew her. The love and prayers from people around the world are sustaining our family during this difficult time.

Finally, we would like to thank the media for their support in keeping the news of Tricia’s story a priority. We appreciate your sensitivity as we continue this heart-breaking journey. We now ask for space and privacy as we grieve the loss of our daughter, sister, and mother.