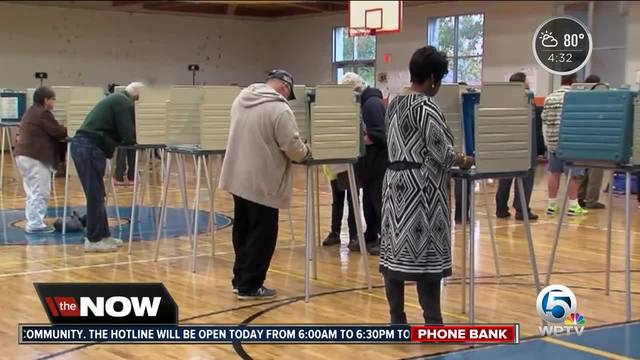 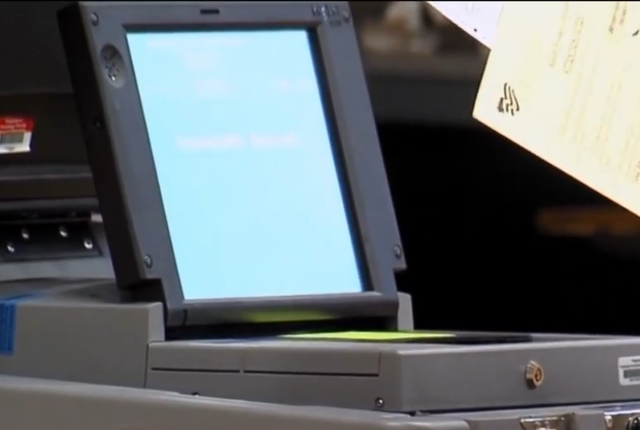 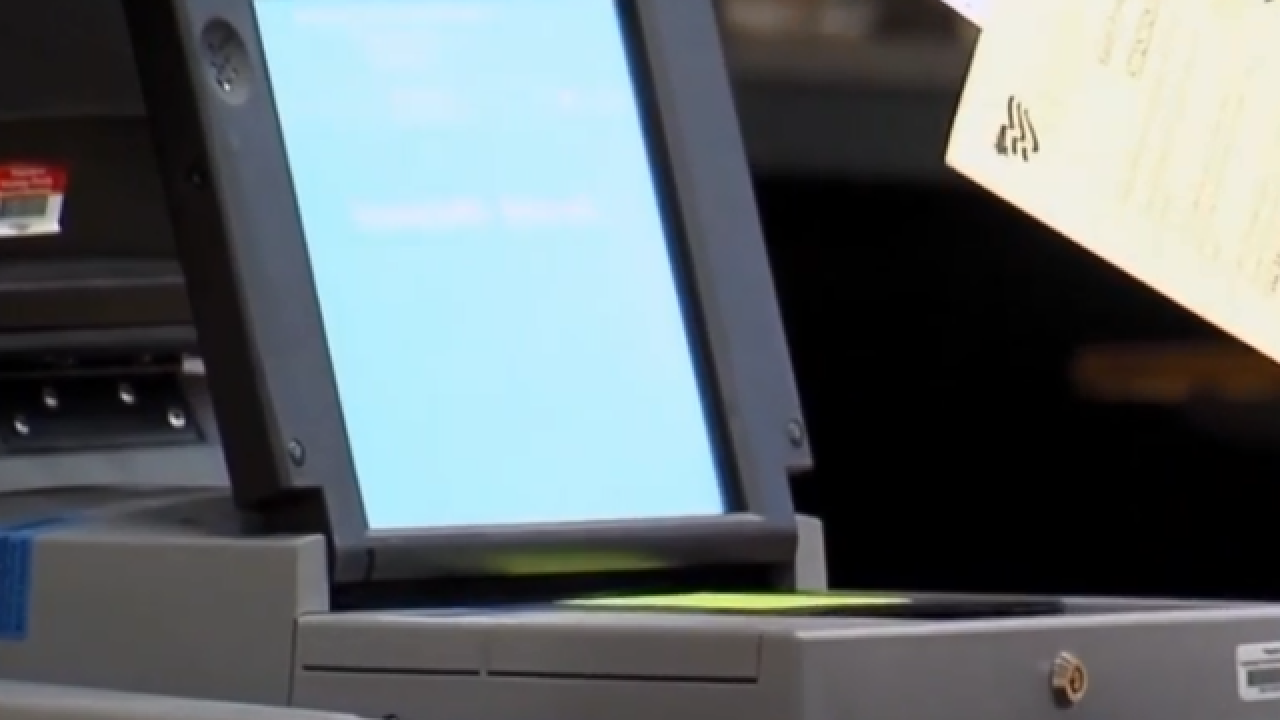 If you’re a registered voter in Florida your information will soon be entered in a national, universal system to make sure you are not double voting or registered in multiple states. The new statewide change doesn't take effect until January 2019, but comes at a time other states like Ohio are wanting to purge its inactive voter lists.

“Election officials recognize the need for that intrastate checking and to have clearer voter registration databases. We pushed for legislation for the past 3 years and the legislature finally enacted it into statute in this past session,” said Martin County Supervisor of Elections Vicki Davis.

Florida is one of 24 states who have joined Electronic Registration Information Center (ERIC) in an effort to reduce the potential for voter fraud. The program will also have an impact on inactive voting lists in Florida.

“It should eliminate the number of inactive voters in our databases because once we find out if that inactive voter has in fact moved to another state or another county within the state, it will help clear up our voter registration databases,” said Martin County Supervisor of Elections Vicki Davis.

NewsChannel5 is told it cost the state $25,000 to enroll in ERIC. The state will have to continue paying annual dues based on numerous factors including our population. However, Davis said the initial price is far less than what it currently costs our state to send notifications by mail.