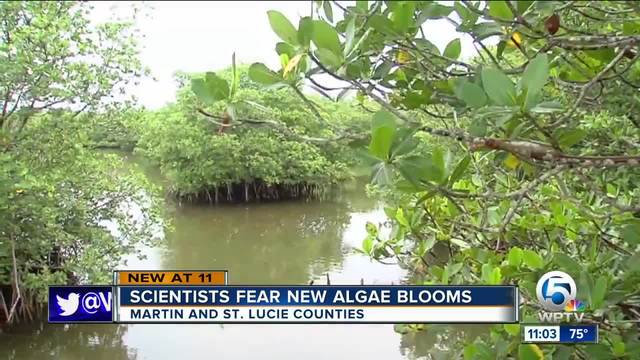 While scientists cannot say whether the toxic algae could emerge this summer, some say the risk for smaller blooms is rising with the heavy rain that has spanned the Treasure Coast. 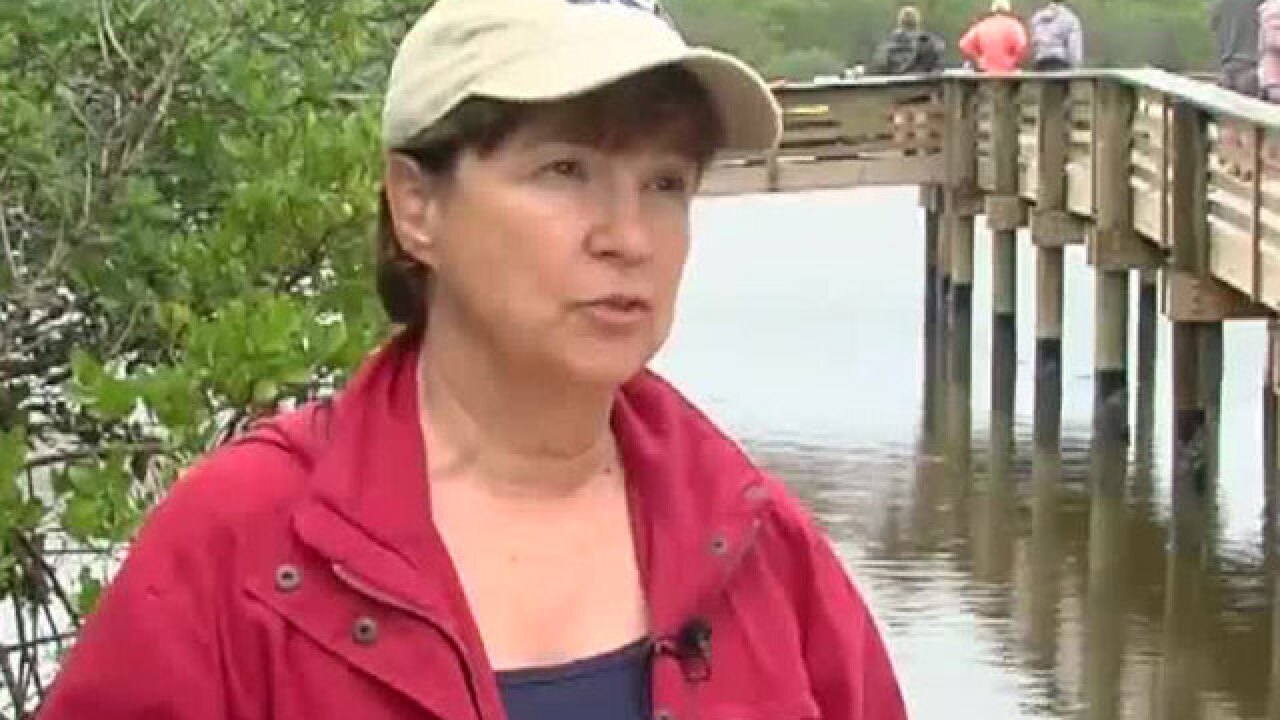 It was an unforgettable sight, and smell: Toxic sheets of blue-green algae coated parts of the St. Lucie River during the summer of 2016.

While scientists cannot say whether the same toxic algae could emerge this summer, some say the risk for smaller blooms is rising with the heavy rain that has spanned the Treasure Coast.

Widder and Mark Perry at Florida Oceanographic both agree the water quality is quickly declining.

Perry describes loads of nutrients pouring into the St. Lucie Estuary due to local run off, which feeds toxic algae.

Widder said the only thing missing to help these blooms flourish is sunshine.

“Now we’re looking at the potential for smaller algae blooms.”

She said nutrients like nitrogen and phosphorus are becoming all too abundant, making the risk for algae blooms high even without water releases from Lake Okeechobee.

If a break in the weather comes soon, even that might not help conditions.

“My concern is this cloud cover will break and we will get a string of bright sunny days that are going to super heat the water, there won’t be much wind, and that’s when you get a big algae bloom.”

So, what is the best case scenario?

“It would be great if we didn’t have to have any dumps from Lake Okeechobee because that throws things seriously out of whack,” Widder said.

The Army Corps of Engineers said it is discussing whether or not there is a need to release any water from the lake following the recent heavy rainfall, though no decisions have been made yet.