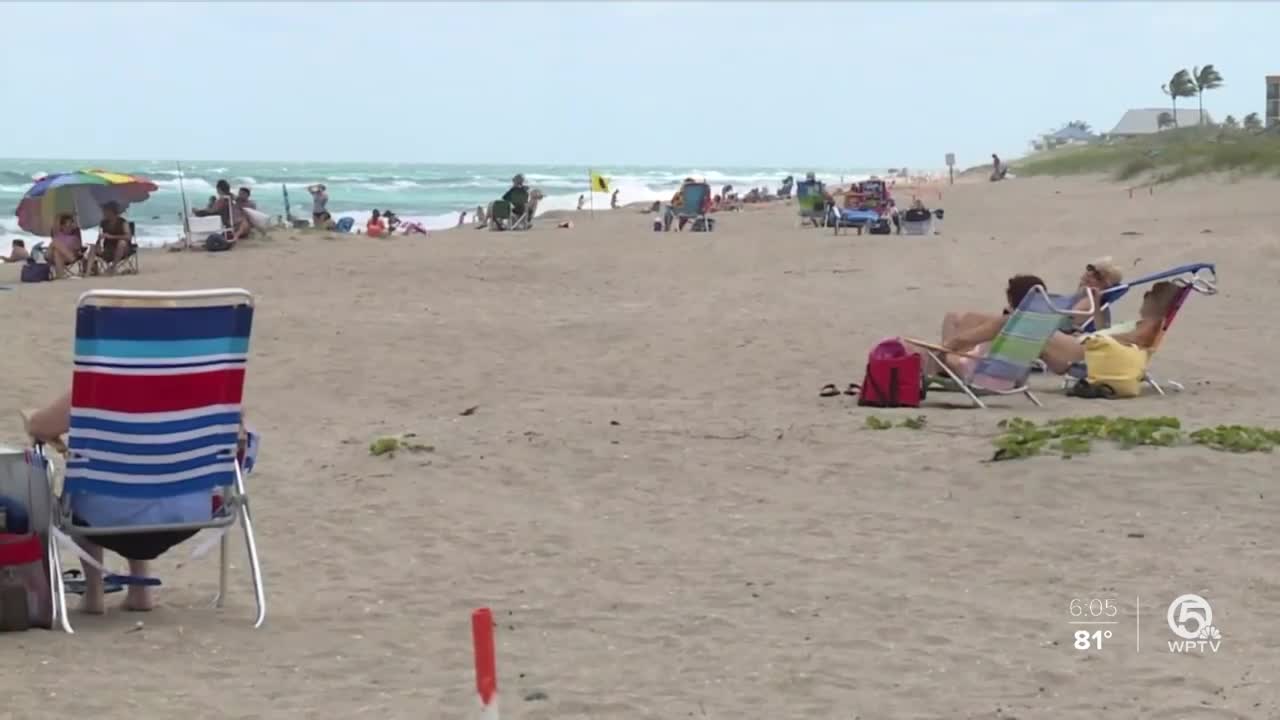 Tentative plans are to reopen beaches in Palm Beach County on Monday, and that decision could have a big impact on the Treasure Coast. 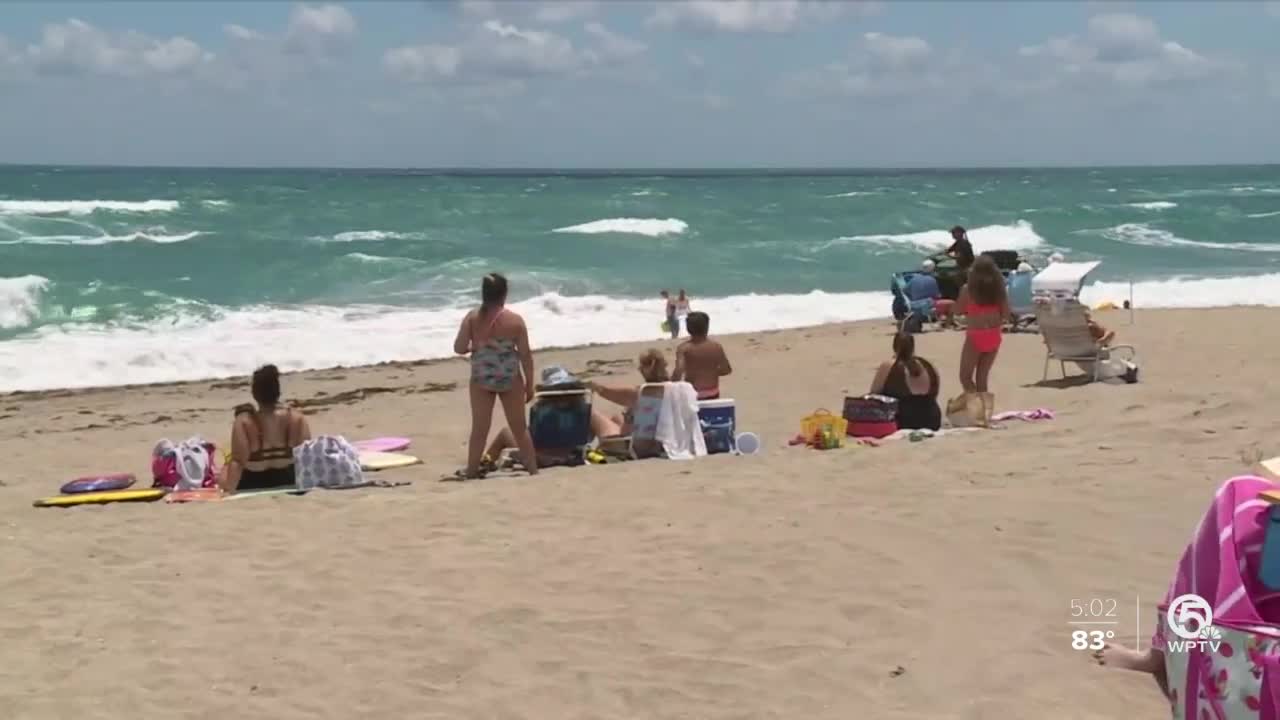 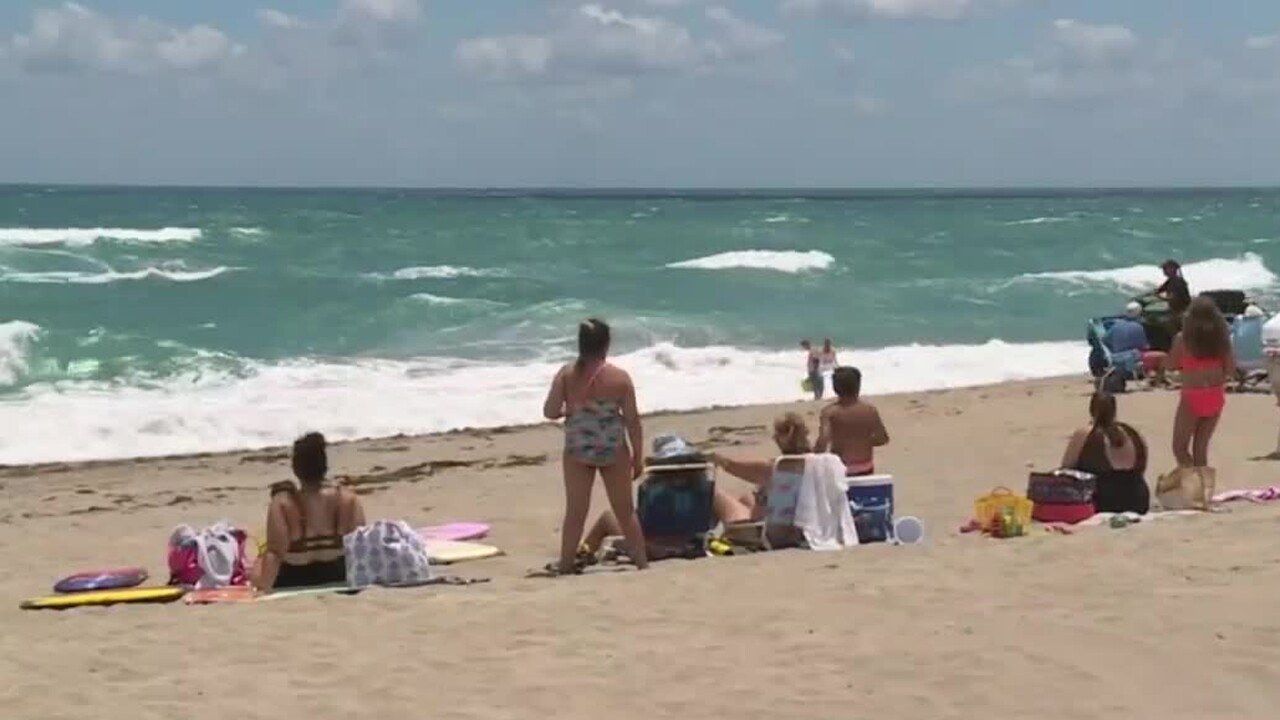 STUART, Fla. — Tentative plans are to reopen beaches in Palm Beach County on Monday, and that decision could have a big impact on the Treasure Coast.

On Wednesday, the energy at Stuart Beach feels like the uncorking of a bottle of champagne.

“It gives the kids something to do from being cooped up inside the house, so they’re able to run and get all their energy out,” said Jacquelin Catalano of Stuart.

Martin County beaches are open right now to residents only. The sheriff’s office continues to check IDs at the entrances and is patrolling the sands after a very busy weekend.

“We had thousands of people and traffic jams, but for the most part, it was a peaceful day,” said Martin County Sheriff William Snyder.

A few miles to the south, many residents are still wondering why the very popular Hobe Sound Beach is still closed.

Martin County Commission Chairman Harold Jenkins said the three-way intersection of Bridge and Beach roads backs up regularly, and a flood of cars would create a traffic nightmare.

“If we stack cars up, they’d be up and across the bridge, and residents on the island couldn’t get on and off and all the trades or anybody. It would just create a complete bottleneck,” said Jenkins. “It really is simply logistics.”

Jenkins said commissioners will discuss the beaches again on Friday, and depending on what Palm Beach County decides, may consider taking down the caution tape at Hobe Sound Beach.

“We’ve got to have demand reduced, [which] would be Palm Beach County reopening their beaches,” said Jenkins.

St. Lucie County beaches are open to everyone, and officials said that policy will likely remain in place.

“We did see some crowding this weekend at our beaches. Not to the point where we’re going to shut them down, but it is something we’re going to monitor,” said St. Lucie County spokesman Erick Gill.