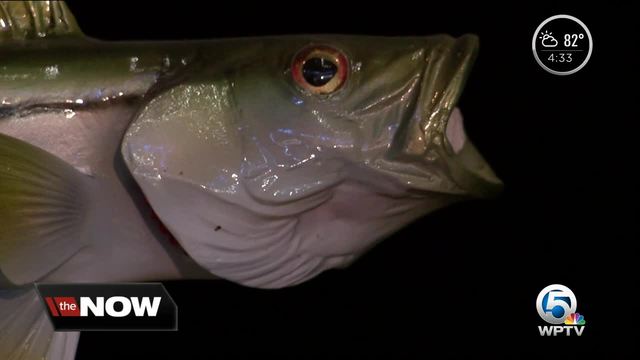 Could several rare species of fish in the St. Lucie River play a role in pushing for clean water on the Treasure Coast? 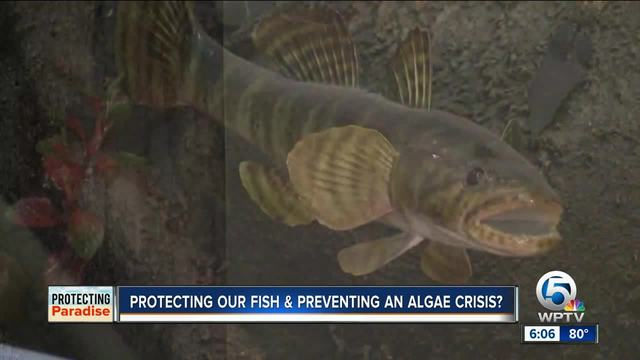 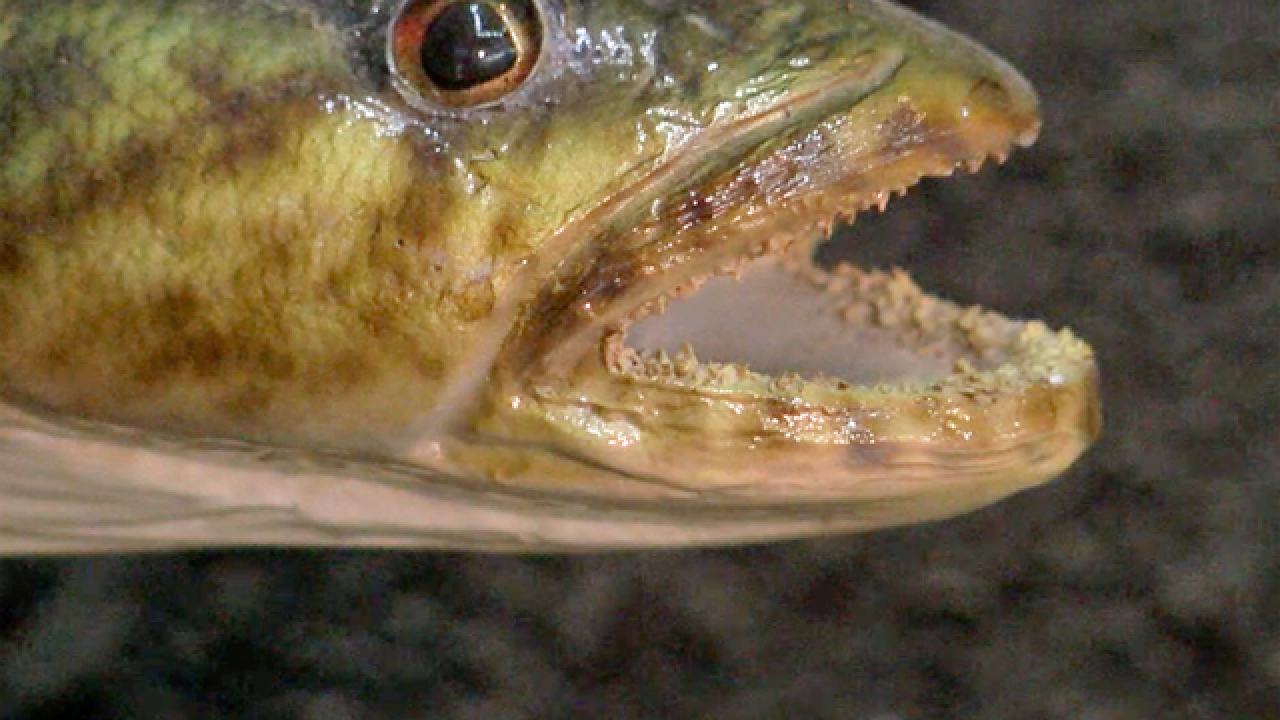 Could several rare species of fish in the St. Lucie River play a role in pushing for clean water on the Treasure Coast?

Dr. Grant Gilmore, a marine biologist from Vero Beach has been pushing to have the opossum pipefish, swordspine snook, and the big mouth sleeper put on the endangered species list.

Hal Records is from Rhode Island and he even is aware of those rare fish in the St. Lucie River.

"I have to carry a book down here for the species I'm pulling out of the water," said Records. "Really hope something happens to straighten this stuff out."

He's also aware of the importance of maintaining those species and he wants clean water.

Those fish are threatened by Lake Okeechobee discharges along with other pollution runoff throughout the Treasure Coast.

Stuart City Commissioner Mike Meier is on board with the push to put these fish on the endangered species list.

As for the possibility of using an endangered species to help prevent Lake Okeechobee discharges, that's a tough battle.

County leaders say there would have to be proof those fish only exist in the St. Lucie River. Also, this argument would go up against the reason the U.S. Army Corps of Engineers discharges water in the first place; to protect communities around the lake.

However, Meier sees these fish potentially as a huge help in their fight for clean water.

"If we're able to use that to influence LORS (Lake Okeechobee Regulation Schedule), we can then create a better quality of life for our citizens," said Meier.