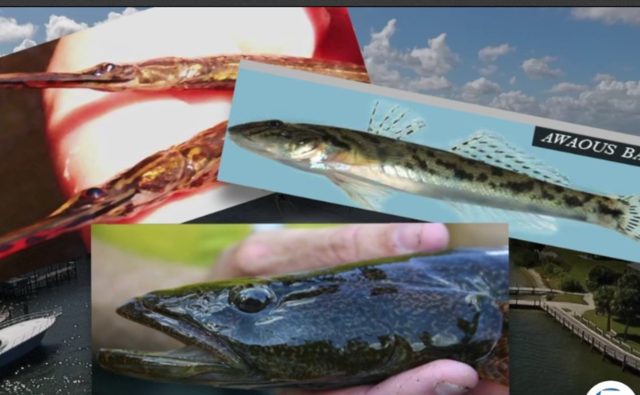 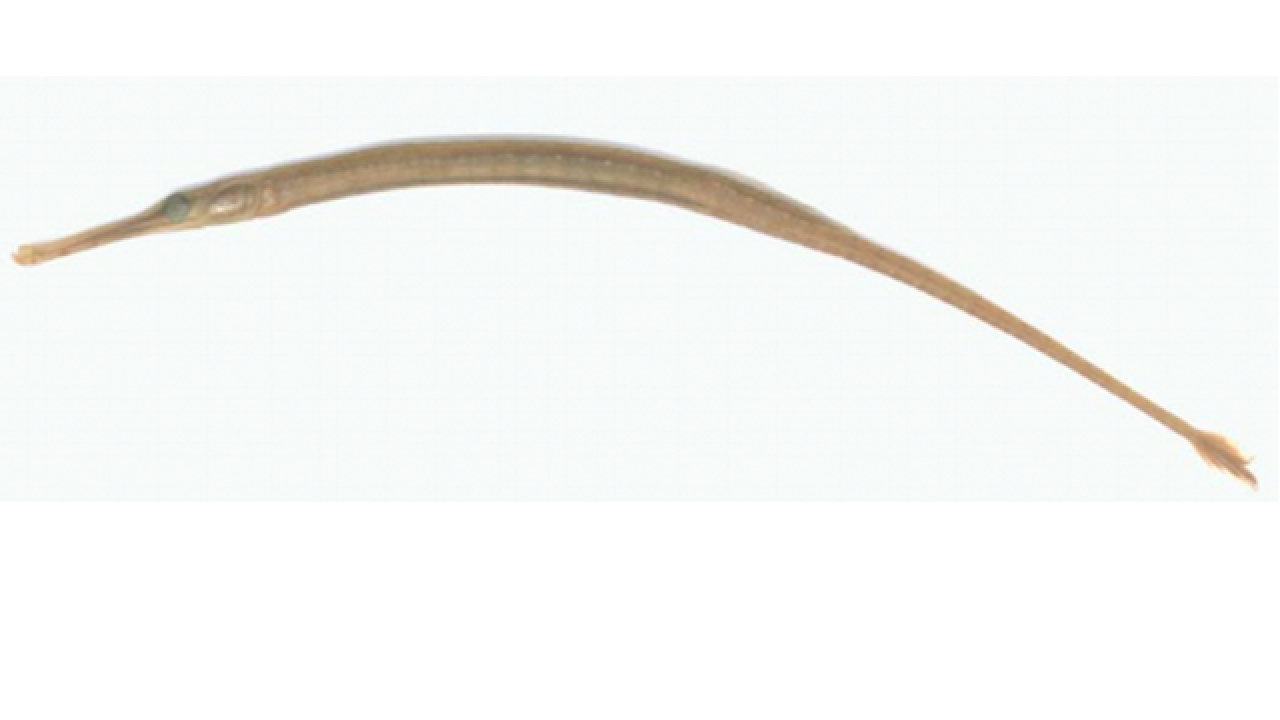 The St. Lucie River is home to at least three species of fish you would be hard-pressed to find anywhere else.

Hal Chittum says it’s the fishery that separates our paradise from others.

“Pretty much any species, giant snook, best fishery in the world,” recalled Hal when he first started fishing in the river years ago.

As for the rare species of fish, they include swordspine snook, bigmouth sleepers, and opossum pipefish.

The problem is our dirty water and development may be having an impact on those fish.

So now Grant is pushing to get those fish on the endangered species list.

Martin County Commissioners have already placed their support behind Gilmore with a petition to get those fish on the list.

Gilmore says we also must do our part in fixing our water woes to help these species of fish recover as well.

According to the Florida Fish and Wildlife Conservation Commission, as of May 2017, Florida has 133 threatened or endangered species, including twelve fish.

The species include fish, amphibians, reptiles, birds, mammals, invertebrates including corals and crustaceans, insects and mollusks.