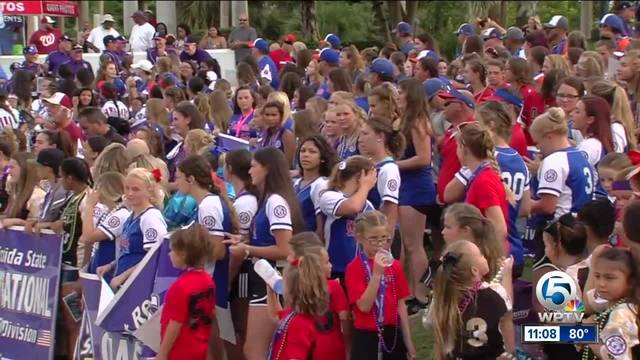 A lot of Martin County business owners are closely watching their bottom line, waiting to see if recent algae concerns will keep people from traveling to the area. 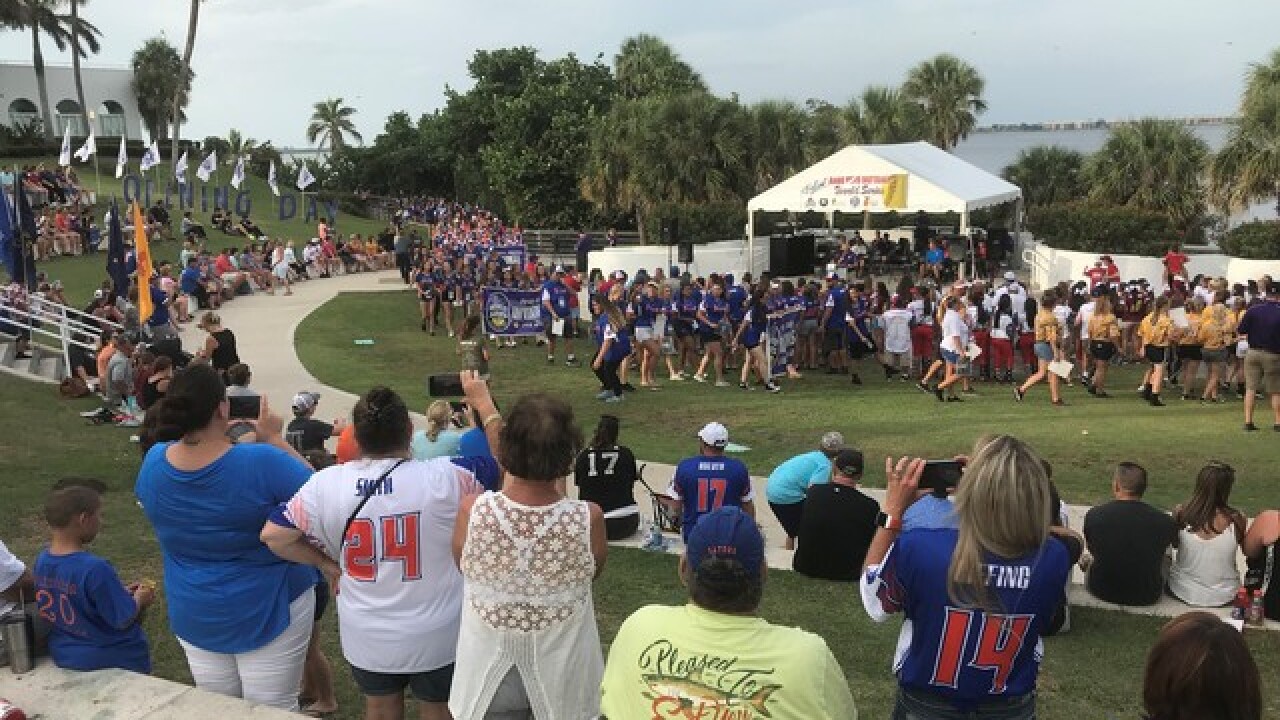 A lot of Martin County business owners are closely watching their bottom line, waiting to see if recent algae concerns will keep people from traveling to the area.

But, a little relief just made its way into town.

The Babe Ruth Softball World Series will be bringing thousands of people to Martin County from across the country and even internationally.

Tourism officials and business owners are hopeful they will be shopping and dining in their free time.

They will also help fill hotel rooms for weeks.

Friday night, the first wave of teams was welcomed to the area in a ceremony.

This is the county’s 4th year hosting The Babe Ruth Softball World Series, and fortunately, league officials have been pleased.

“We haven’t had a location like this before where families could vacation and play at the same time,” said Vice President and Commissioner, Rob Connor.

“I think it may be the largest event in the Treasure Coast,” said Martin County Tourism and Marketing Manager, Nerissa Okiye.

Okiye expects the event to have a near $7 Million economic impact.

The time of year for the event helps businesses get through an already slow season.

“It really helps because we do have a lot of businesses that are struggling,” Okiye said.

Some worry about algae making the slow summer season even slower.

“It’s wonderful having all of this influx that helps support our businesses that need it when times are tough,” Okiye said.

The traveling families will be making big investments while they’re here.

Frank and Diane Sawyer traveled with her daughter’s team from North Carolina. “I think [the team] raised $14,000 just to come here,” Sawyer said. “Lodging, you’ve got to feed them.”

Travelers said they had not heard about the local algae concerns.

She said her hometown in New Jersey also deals with water quality issues.

The Sawyers said the same thing. Their waterways experience bacteria and algae, too.

So Fernicola said they’re enjoying the other enjoyable aspects of the county.

“We went to bathtub beach yesterday, It was really very nice,” Fernicola said.

Okiye hopes this reminds locals, too, that the county still has so much to offer.

Connor said when the league was here in 2016, when the algae were much worse, they were not impacted by the algae, and no teams have changed their decisions to play as a result.