Discharges from Lake Okeechobee into the St. Lucie Estuary resumed Friday at 7 a.m. 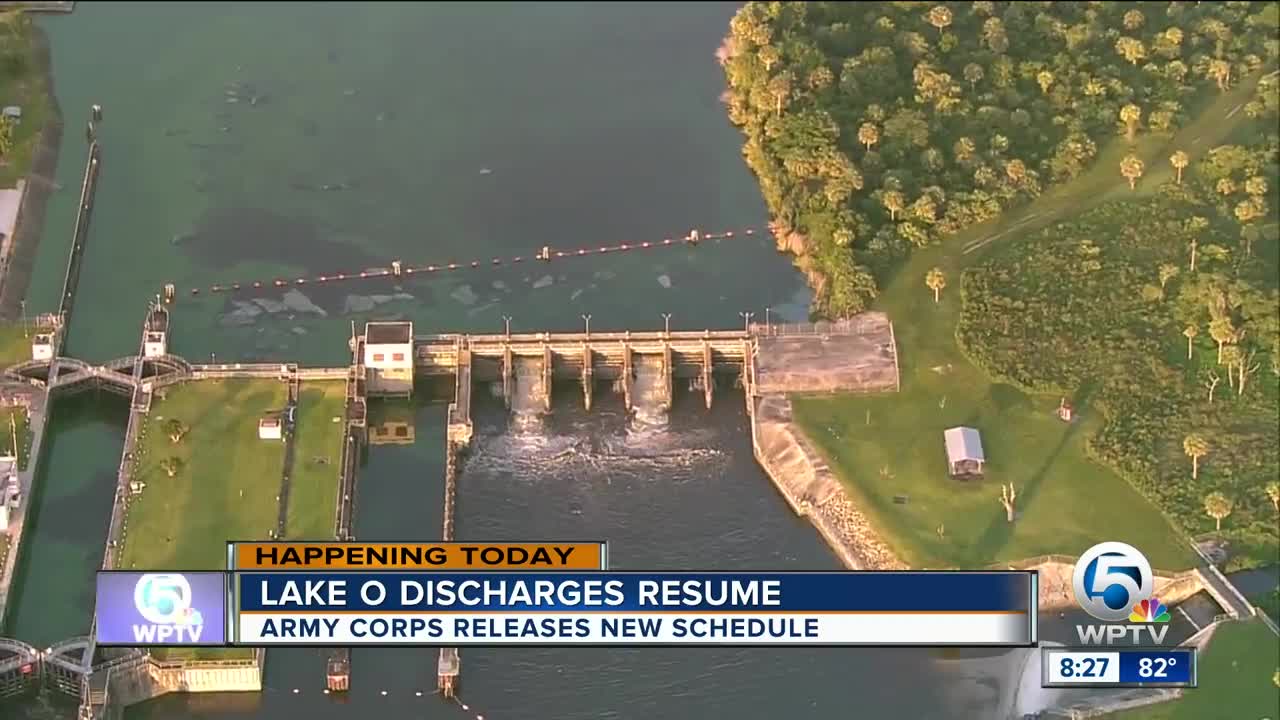 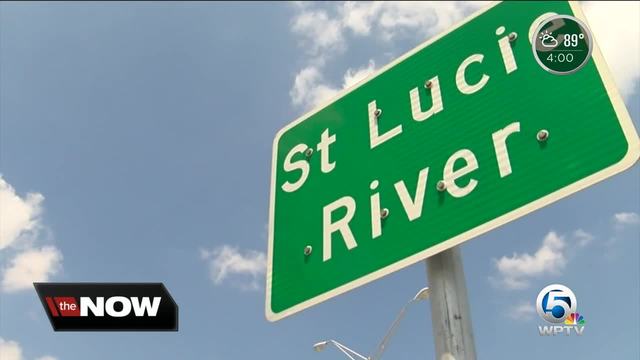 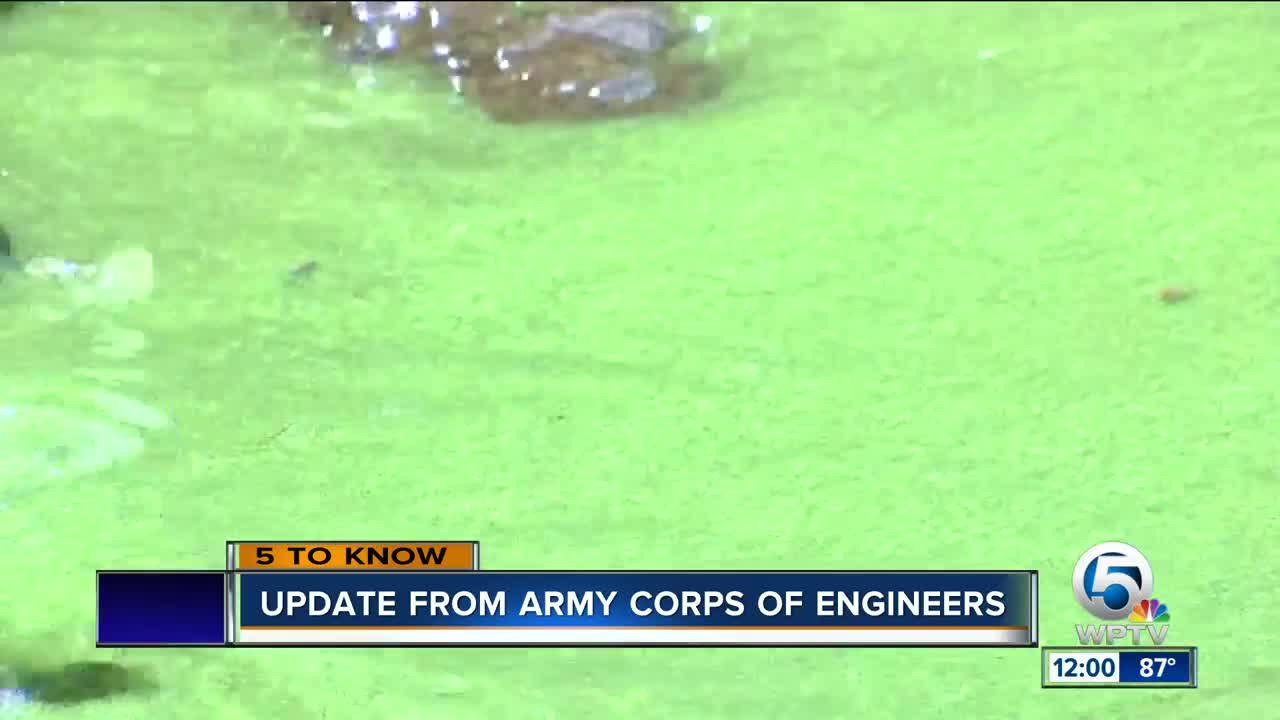 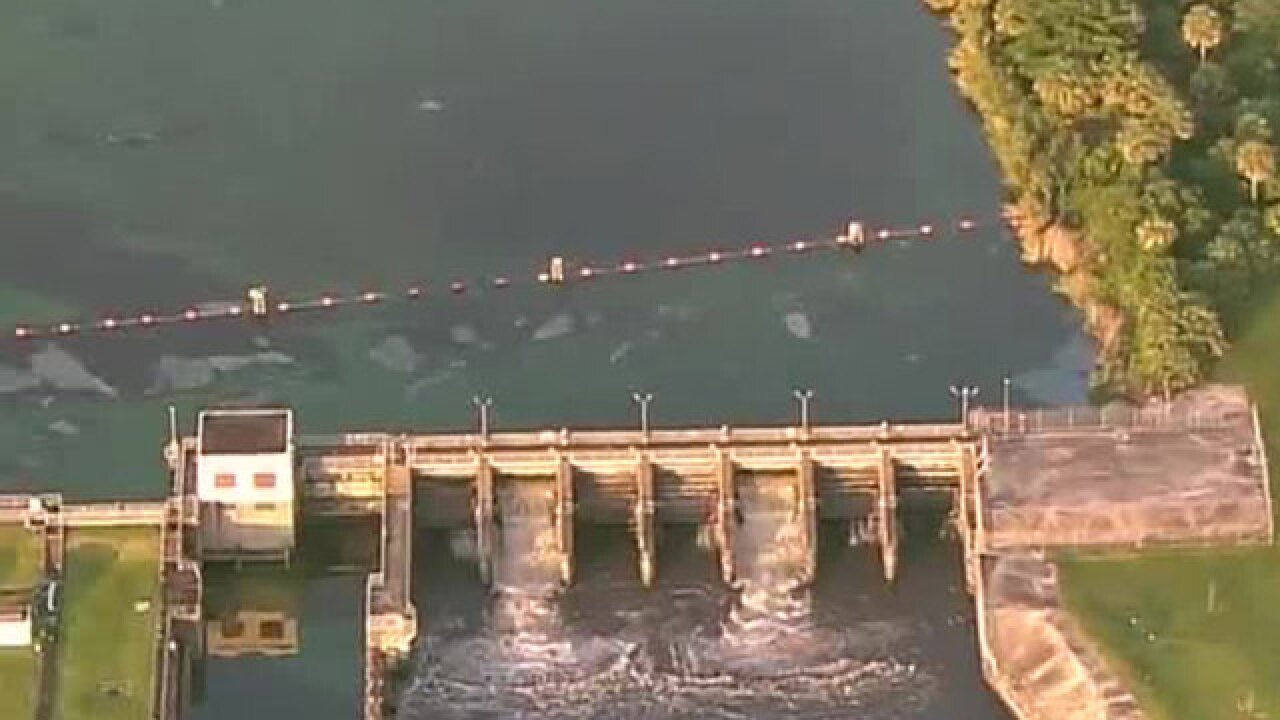 Discharges from Lake Okeechobee into the St. Lucie Estuary resumed Friday at 7 a.m.

The Army Corps of Engineers said they will reduce flows from Lake Okeechobee to the Caloosahatchee and St. Lucie estuaries starting Friday.

The new target flow for the St. Lucie Estuary will be reduced to a seven-day average of 1,170 cubic feet per second as measured at St. Lucie Lock & Dam near Stuart.

This Corps said the change in measuring location has the effect of reducing flows because basin runoff in the Caloosahatchee will now be incorporated in the discharge calculation.

The target flow for the Caloosahatchee Estuary will remain at 3,000 cubic feet per second but will be measured at W.P. Franklin Lock & Dam near Fort Myers.

As of Thursday, the Corps said the lake stage is 14.31 feet.

Since discharges began on June 1, the Corps has released 396,000 acre-feet of water, equivalent to approximately 0.89 feet in the lake stage.

"The releases we've conducted have produced close to a foot in storage in Lake Okeechobee that wouldn't have existed without the discharges," said Sahl.  "This additional storage could prove vital in the coming months should tropical weather influence the area."

The Corps will continue releasing water to the St. Lucie Estuary from the lake in a "pulse" fashion, which means flows will vary during the seven-day release period.

Additional runoff from rain in the Caloosahatchee and St. Lucie basins could also occasionally result in flows that exceed targets.

The Corps said the decision will take effect Friday and remain in effect until further notice.