Scientists: Many other toxins possibly in algae 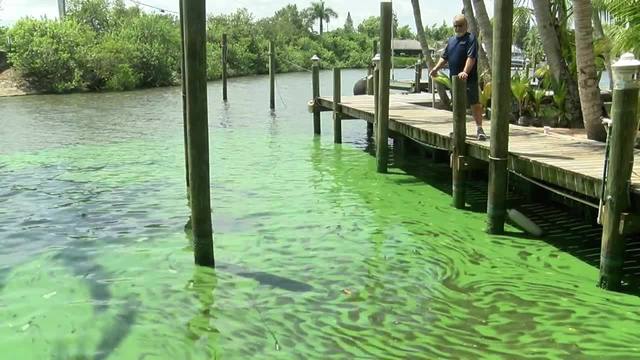 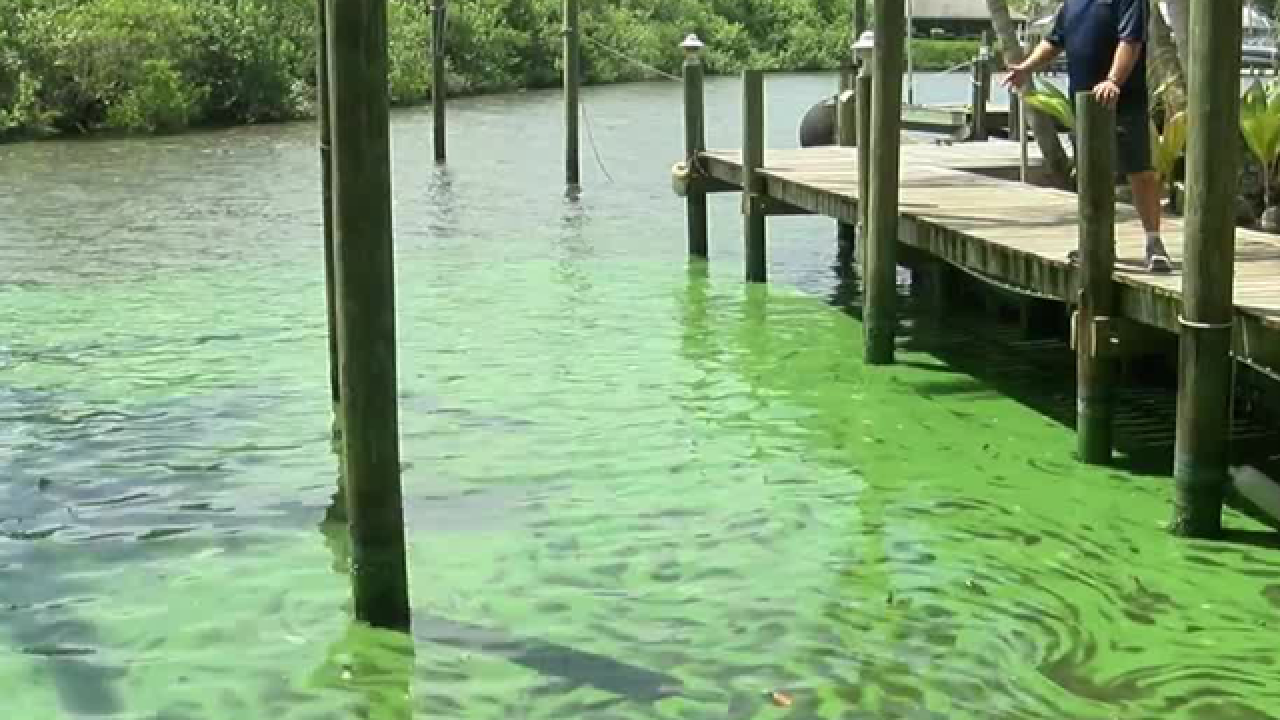 A South Florida scientist says there may be a toxin found in blue-green algae possibly linked to neurological diseases such as Alzheimer's and Parkinson's.

We know the toxin microcystin is tested in algae.

He says BMAA found in cyanobacteria is possibly linked to neurological diseases.

The DEP does not routinely test for BMAA. Brand says it's tricky and expensive to test.

It's also a slow-acting toxin.

"You don't know you've been exposed to it right now because you don't have the health effects until 10 or 20 years later," said Brand.

The evidence is not there yet with this toxin.

He advises people to avoid the algae altogether.

"We don't know the extent that BMAA would get into the air as an aerosol," said Brand.

A department of health spokesperson says there still needs to be further research on BMAA and blue-green algae.