County officials warn residents to not drive through standing water 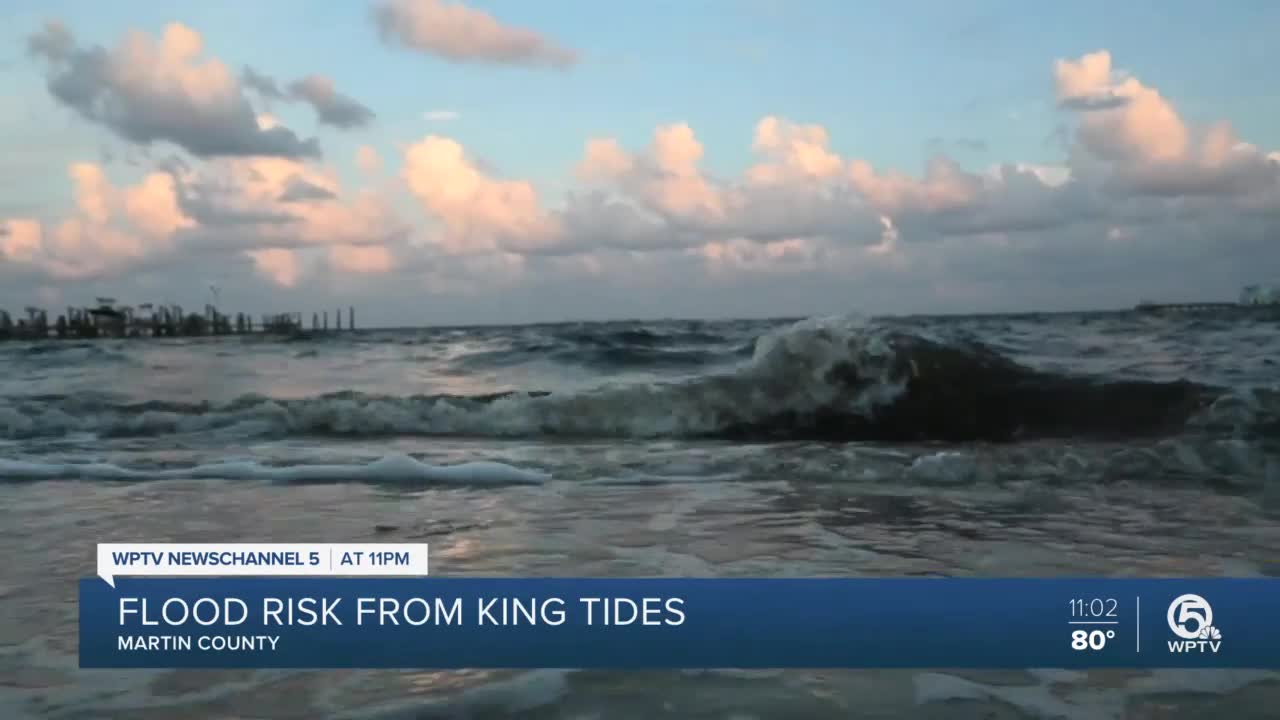 A coastal flood advisory is in effect for areas of Martin County this weekend.

A coastal flood advisory is in effect for areas of Martin County this weekend.

"Sewall's Point Rd. will flood pretty bad right here," said Kelly Conway, resident. "It will be underwater if the river comes up.

Conway said her neighborhood has always been susceptible to flooding during high tides in the past.

A warning from the county said low lying businesses and homes may inundated around peak times and that tides between four and six feet may cause erosion along the beaches and dune line.

"My neighbor said they were doing construction on Sewall's Point Rd. and we're trying to raise the road but I don't know," said Conway.

On Marguerita Dr. resident put up sandbags to shield their garages from the potential overflow.

He and Cathy Scott ventured to Downtown Jensen Beach to watch the water hit against the sea-wall.

"We were in Sewall's Point last week and the water was way high even a week ago," said Mackenzie. "Same thing, it's always high on that stretch of road."

Martin County residents can get weather alerts sent to their phone by texting 888777 to ALERTMARTIN.