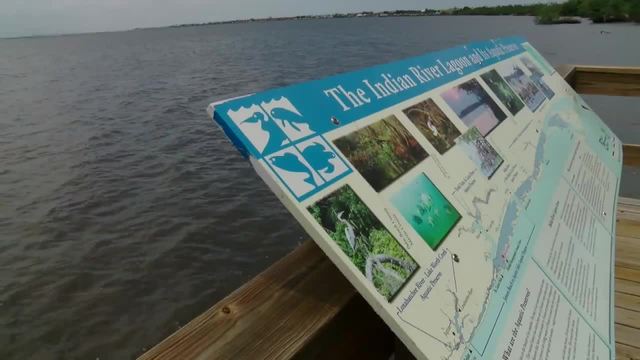 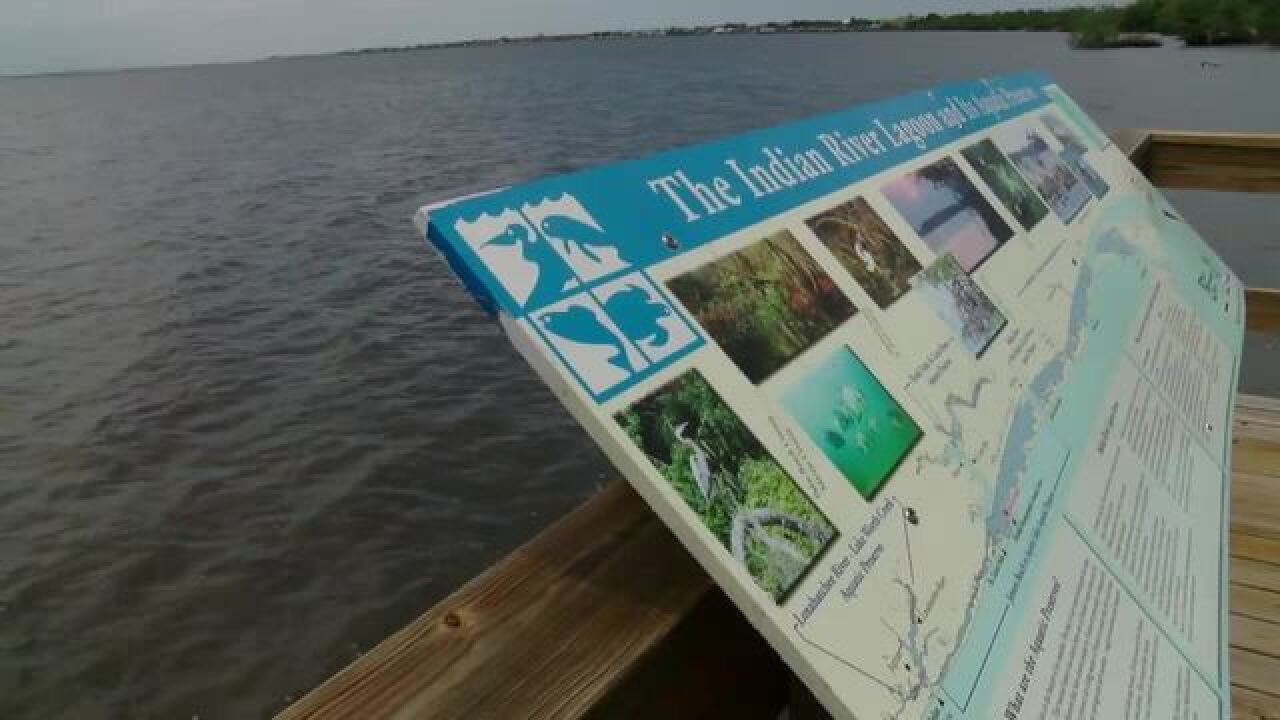 Green specks of algae were spotted floating in the Indian River Lagoon near Hutchinson Island last Thursday, after weeks of reports of algae on the St. Lucie River.

“The lake is 90 percent full of algae, so every release they do, we’re going to see it coming this way," said Jordan Schwartz, of Ohana Surf Shop.

Staff members of the Florida Oceanographic Society have been checking the water in the lagoon behind the coastal center on Hutchinson Island every day.

Last Thursday, they found what they knew could be coming, algae.

They snapped pictures of the green specks of algae floating on the water and immediately put up warning signs telling people to avoid contact with the water in that area. People walk on trails past the water when they're visiting the coastal center.

Down the road, Ohana Surf Shop already recommends customers head to the ocean to paddle board rather than the lagoon.

"We do everything we can to deter them from going into the actual Indian River Lagoon right now because we know it’s just a matter of time before it shows up in force because even if you can’t see it doesn’t mean it’s not out there," Schwartz said.

The Florida Oceanographic Society reported the algae to the Florida Department of Environmental Protection right away,  but FDEP's testing website doesn’t show any sampling done there yet.