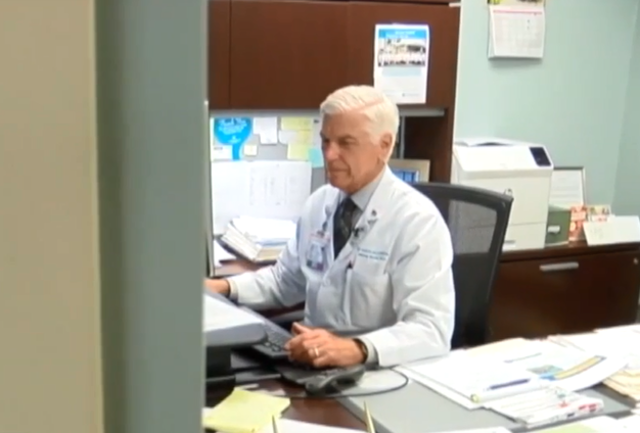 A search for answer about the effects of blue-green algae 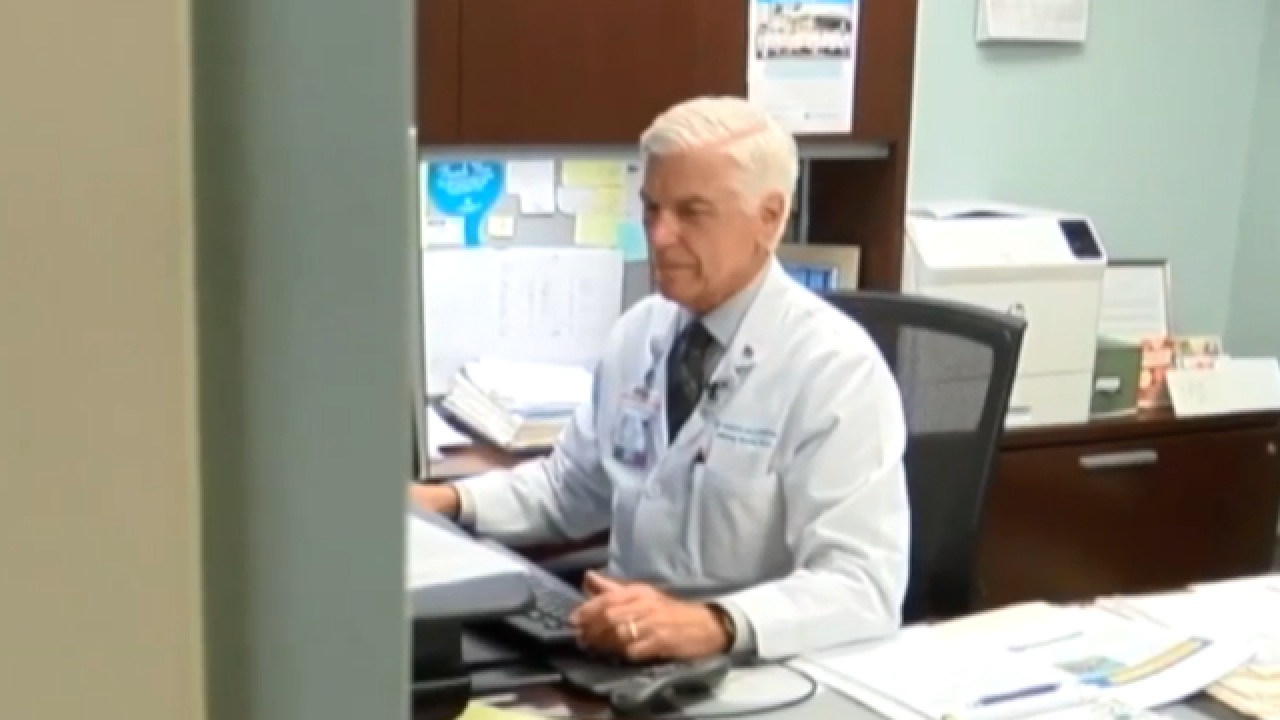 In just over three weeks, 73 people were treated in the Martin Health System emergency room for what doctors believe to be algae-related illnesses, according to CEO Rob Lord.

"Nausea, vomiting, skin rashes, shortness of breath, gout, achy limbs, joints, that we have connected with contact with the river," Lord said while presenting at a meeting Friday.

Those patients took a survey about their recent activities in the St. Lucie River, which the hospital started giving out on July 23.

By August 15, doctors had treated 73 people who said they had recently been around the water.

While they can't definitively connect symptoms with algae exposure, Lord said they do believe that played a role in these illnesses.

"We didn't see this in 2016 so much, but I think the doctors are starting to really pay attention, especially if this is going to be something that's happening every year," Jennie Pawlowsky said.

Other doctors with Martin Health System outside of the emergency room also saw patients over the last month with less severe symptoms, Lord said.

"We do need to understand how we’re going to deal with these problems down the road, short-term, medium-term and long-term," said Paul Laura.