Checks being stolen from mailboxes in Vero Beach 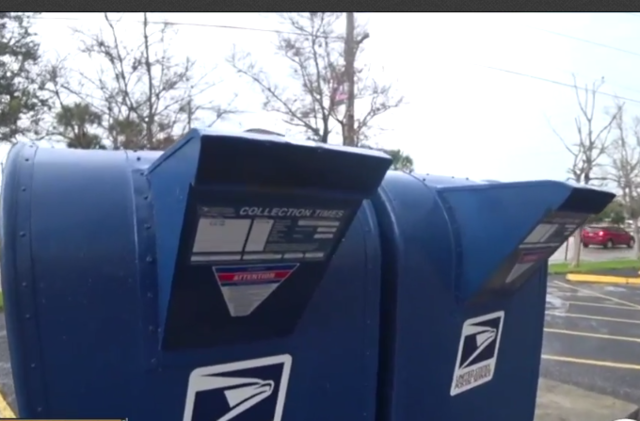 Vero Beach Police have launched an investigation after thieves have stolen thousands of dollars by stealing checks from the U.S. Post Office, and then washing them. 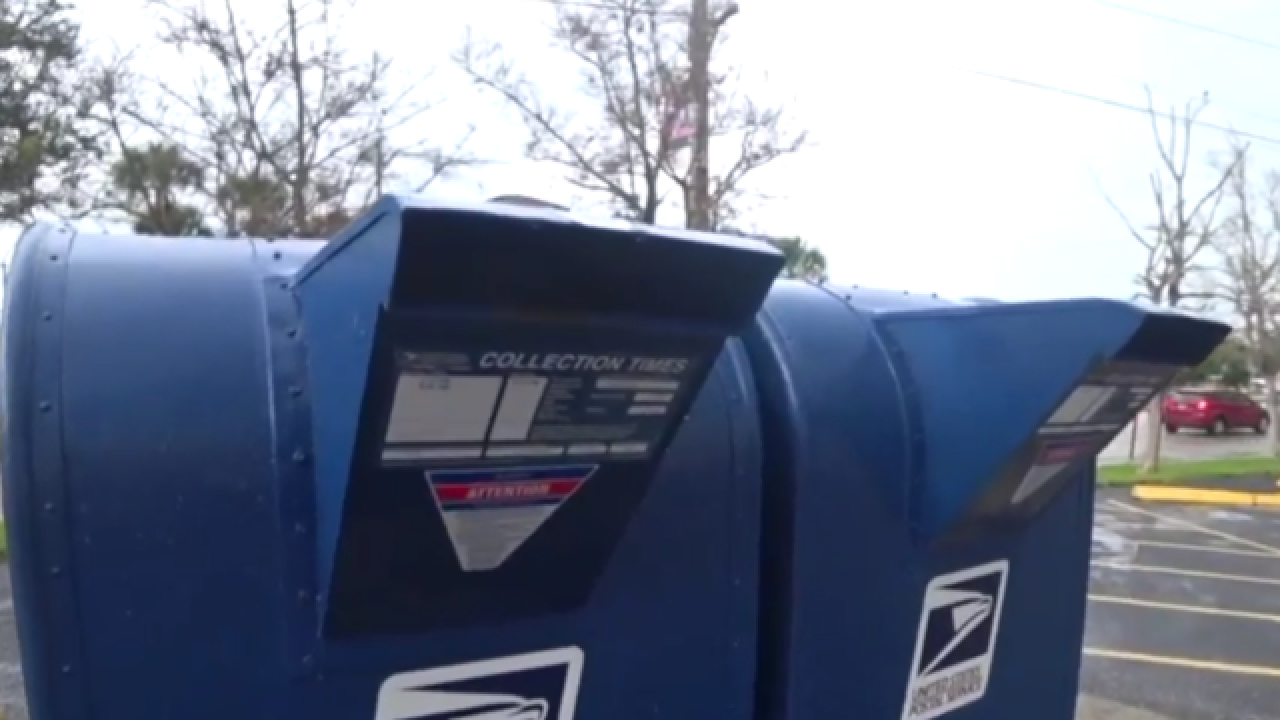 Vero Beach police have launched an investigation after thieves have stolen thousands of dollars by stealing checks from the U.S. Post Office and then washing them.

Police say since the beginning of October, thieves have swiped the checks from the mailboxes outside the post office. Detectives are investigating nearly a half dozen cases in the city, and the thefts range from $1,800 to $4,000.

“It can happen to anyone, especially with the holidays coming and everything else,” said resident Dan Litwiler.

Litwiler still has the carbon copy after his wife put a check in the mail for $40 last week to pay a credit card bill, but he didn’t realize until three days later $1,800 was deducted from his bank account.

“It’s legitimate, if you see the check and the way they wash it, the operation, it’s professionals," he said.

Vero Beach police say the crooks are using some kind of apparatus and sticky substance to pull mail from the boxes, and they’re looking for personal checks used to pay bills. Then, they are washing the check to change the amount and the payee information.

“So far our investigators have noticed they’re using mobile checking, and that’s how they’re being able to get it cashed,” said Vero Beach police officer Brad Kmetz

Like Litwiler, the victims don’t realize they’re missing money until they viewed their statement. Luckily, he says he was able to get his money back within 24 hours.

“You gotta keep tabs on it and fortunately catch it quickly, I think that helped us,” he said.

Vero Police say they found some of the mailboxes were tampered with, and the Indian River County Sheriff's Office is also investigating similar cases.

If you think you may be a victim, Vero Beach Police say you should contact the detective division at 772-978-4604.