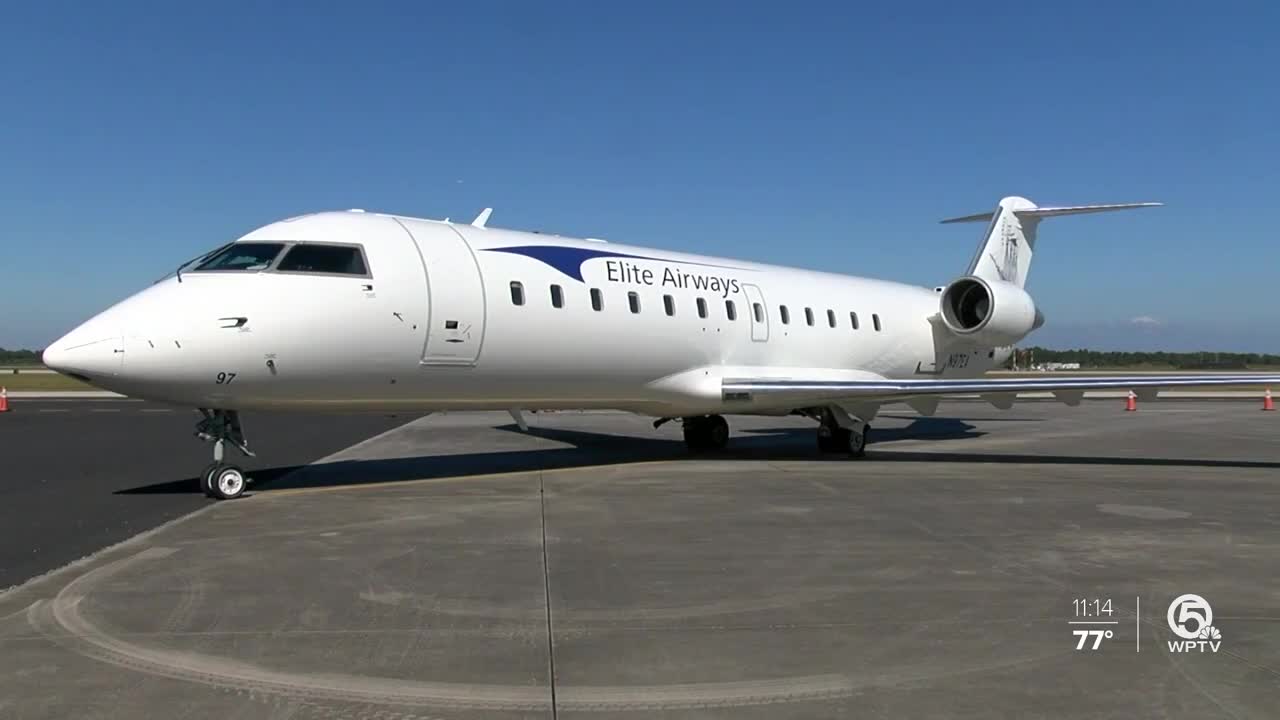 The Vero Beach City Council on Tuesday kicked Elite Airways out of the airport. 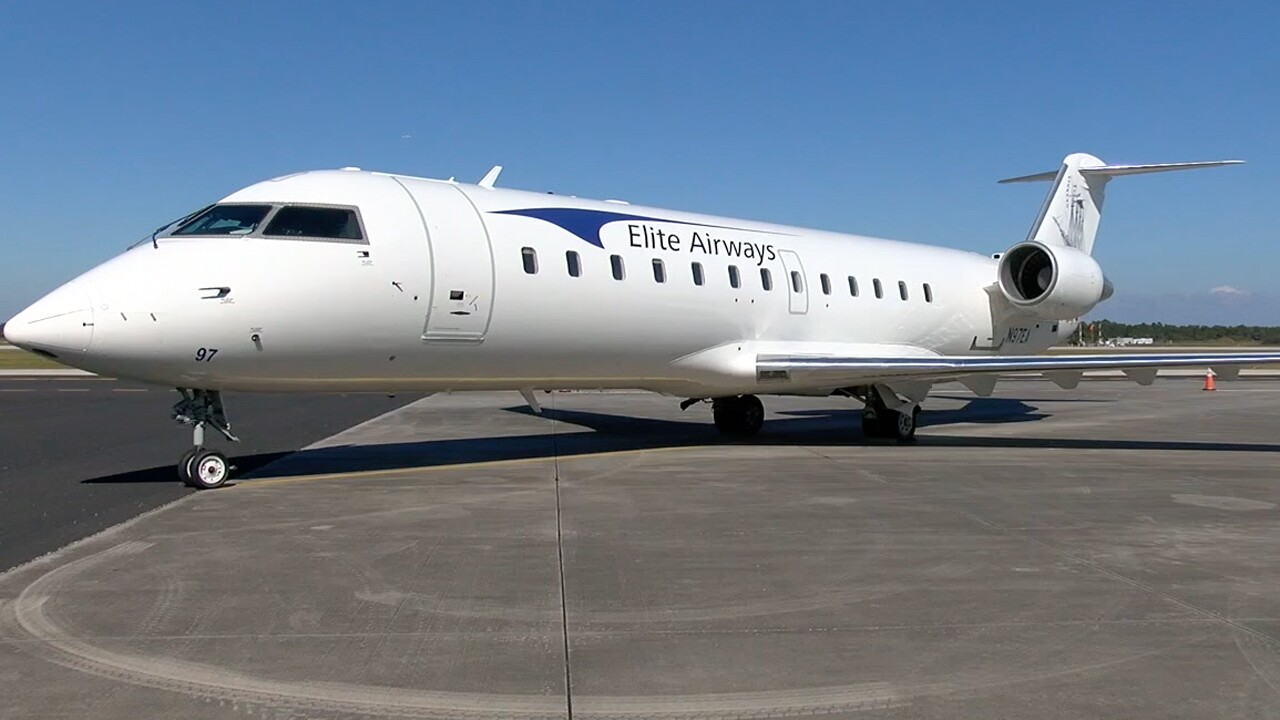 Just a few months after reaching an agreement to allow Elite Airways to keep flying out of Vero Beach Regional Airport, the city council has told them to take off -- for good.

The dispute was primarily over $35,000 the airline owed the city.

The council voted 3-2 to terminate their agreement with the airline, despite pleas from the airline president to allow them to stay.

Elite Airways, which had been in Vero Beach for three-and-a-half years, had already canceled April flights because of the coronavirus, but had planned on restarting service in May if conditions were right.

The airline, which provided nonstop service to Newark International Airport, will likely furlough 240 employees in Indian River and Brevard counties.