Elite Airways to continue flying out of Vero Beach

Council and airline agree to 3 year-deal 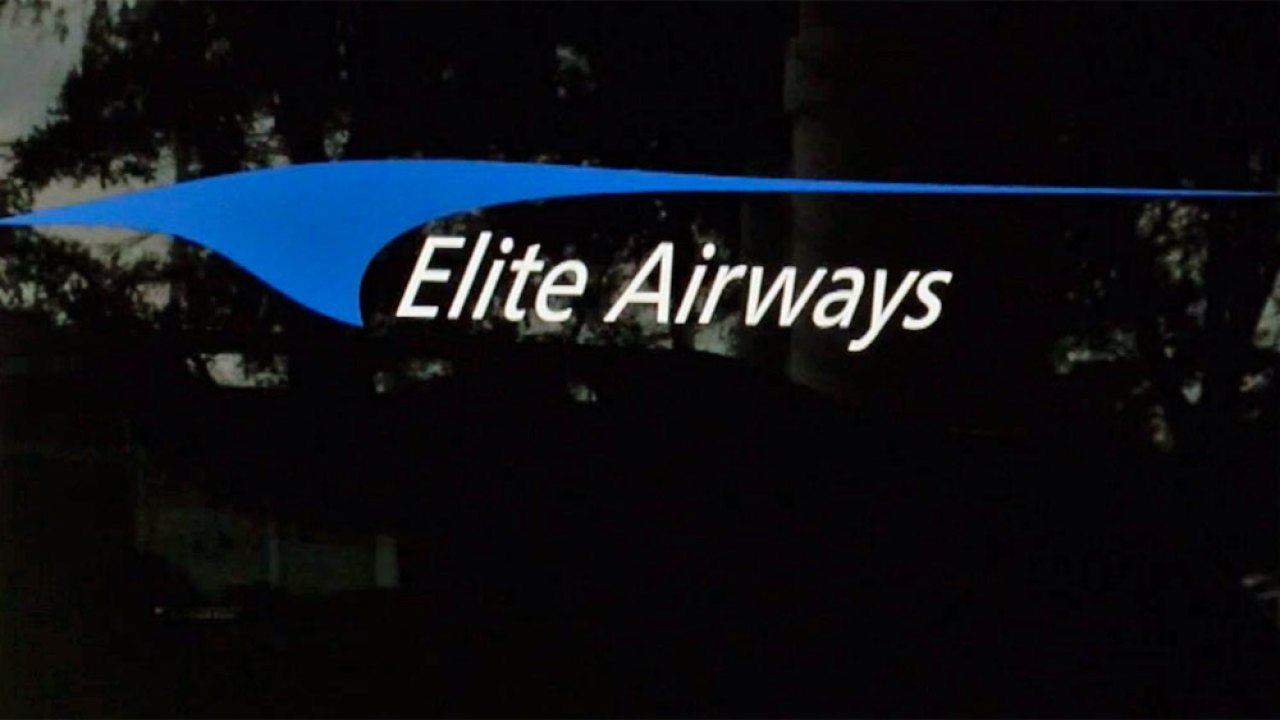 Vero Beach City Council and Elite Airways agreed to a new 3-year agreement, despite the fact that the city could lose money on the deal. 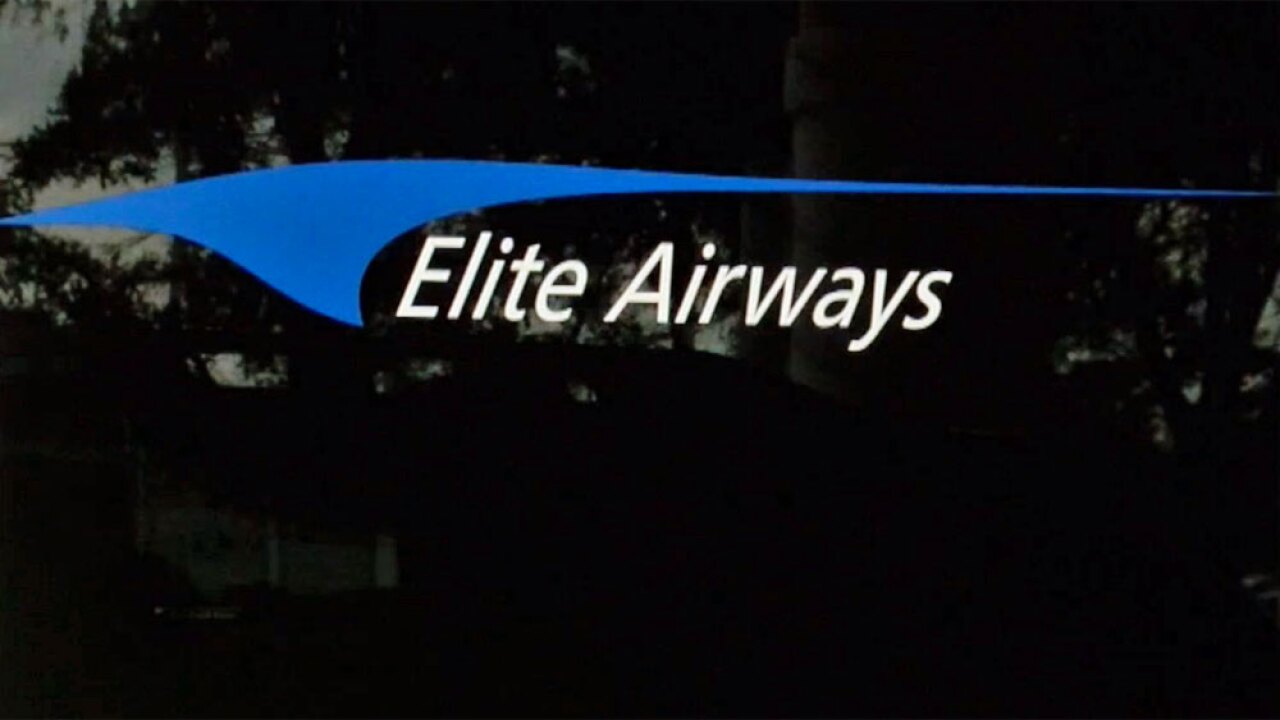 VERO BEACH, Fla. — A commercial passenger airline service will stay on the Treasure Coast, for now. On Tuesday, the Vero Beach City Council and Elite Airways agreed to a new 3-year agreement, despite the fact that the city could lose money on the deal.

Doreen Frasca says she takes the 8 a.m. Elite Airways flight from Vero Beach to Newark so she can get an IV in her arm at 1 p.m. as she wages a cancer fight.

While that was a compelling personal reason for Elite Airways to stay in Vero Beach, most of the audience in council chambers was in favor of keeping the airline.

“It is the antithesis of flying any other commercial experience that you have," said Doug Sweeney.

There was concern from the council that Elite, which started in 2015, had reached a level of success that would push the airport to a new classification where federal and state grants would be less.

The council went the other way.

“We need to sign the agreement and do everything we possibly can to keep commercial air service here," Councilman Joseph Graves said to a round of applause.

“Grateful for council to take a good close look at the operation. We at Elite want to help them find those funds to make up the difference in their operating budget on an annual basis," said Elite Airways CEO John Pearsall.

Pearsall said one idea is to charge landing fees on corporate jets that use the airport.

“The airline is doing well and I believe that as long as we can solve the financial issues going forward, this will be a boon for the community," said airport director Eric Menger.