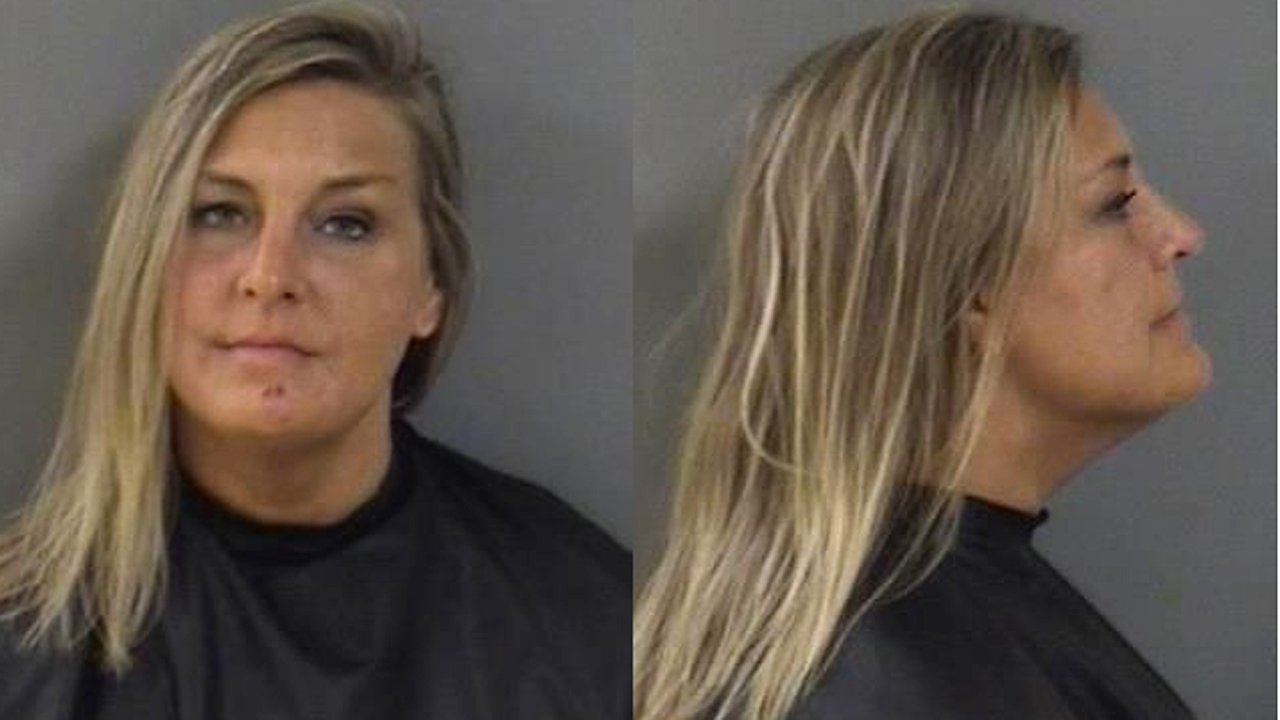 The director of tourism for the Indian River County Chamber of Commerce faces multiple charges including battery on a law enforcement officer after a scuffle at a Vero Beach IHOP early Sunday morning. 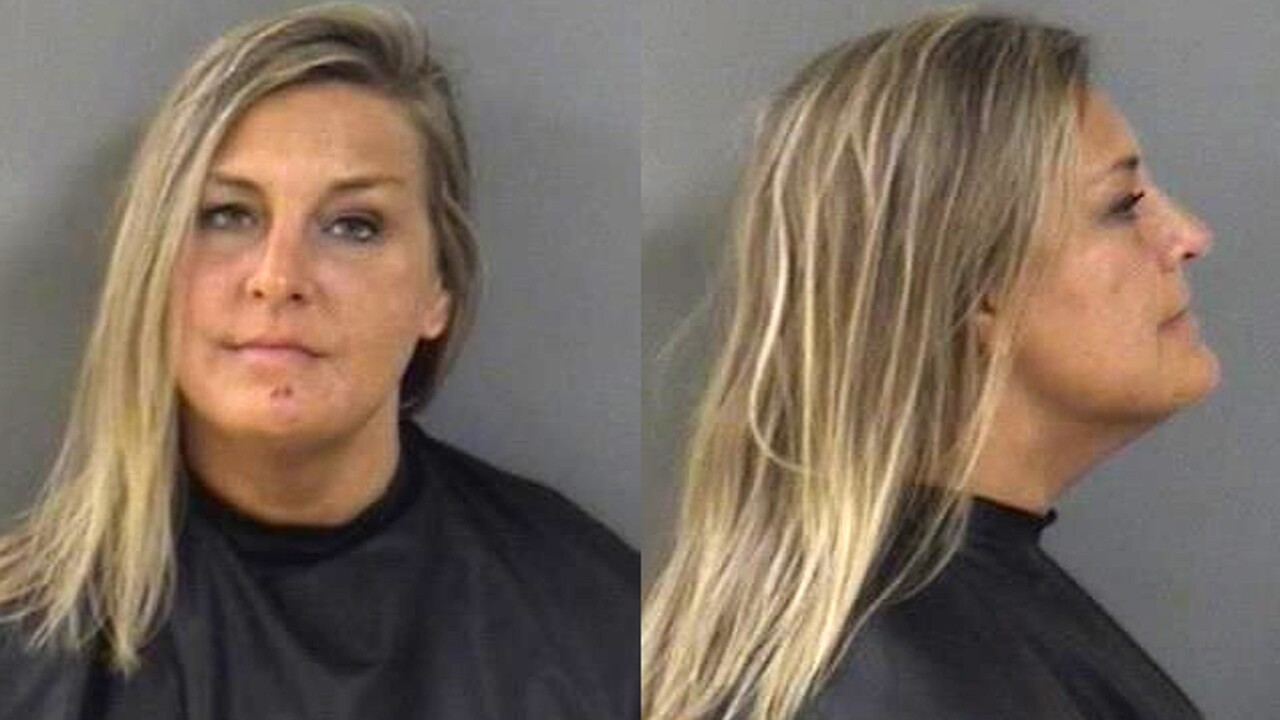 VERO BEACH, Fla. — The director of tourism for the Indian River County Chamber of Commerce faces multiple charges including battery on a law enforcement officer after a scuffle at a Vero Beach IHOP early Sunday morning.

A Vero Beach Police Department arrest affidavit says an employee of the IHOP, located at 1838 U.S. 1, called police around 3 a.m. in reference to a disturbance.

The worker at the restaurant told police that the suspect, Allison McNeal, 40, came into the business causing a disturbance with several customers, yelling and acting irate.

The employee at the IHOP told police they wanted McNeal to be removed from the business.

Police said McNeal was uncooperative and refused to explain what happened. They told here she would be issued a trespass warning if she returned would be arrested.

The affidavit said McNeal was under the influence of alcohol and attempted to leave but decided to return to the IHOP.

Police once again told her to leave and she walked to a vehicle and attempted to get in, but passengers told her she was not allowed inside.

The report says that is when she walked back inside the IHOP and was told a third time she was not allowed on the property.

Police said McNeal became irate toward an officer and lifted her right arm in an aggressive manner, “by balling it up into a fist and proceeded to punch me.”

Two officers then attempted to restrain her, but they said she resisted by pulling her arms away, shoving them and scuffling with them on the ground.

After finally placing her in hand restraints, McNeal was taken to the Indian River County Jail.

She faces charges of battery on a law enforcement officer, resisting arrest with violence and trespassing.

Jail records show McNeal was released Sunday on a $4,500 bond. Her court date is scheduled for Feb. 7.

McNeal is listed as a staff member on the chamber's official website with social media profiles on Twitter and LinkedIn under McNeal's name listing her as "Director of Tourism - Visit Vero Beach, Fellsmere, Sebastian, FL".