Thieves using sticky substance to steal checks from mailboxes, then washing the checks 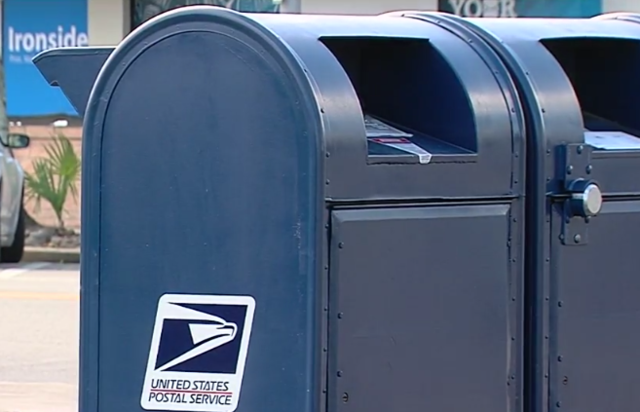 It is a crime of opportunity, and new information is being released about the multiple cases of check washing in Vero Beach. 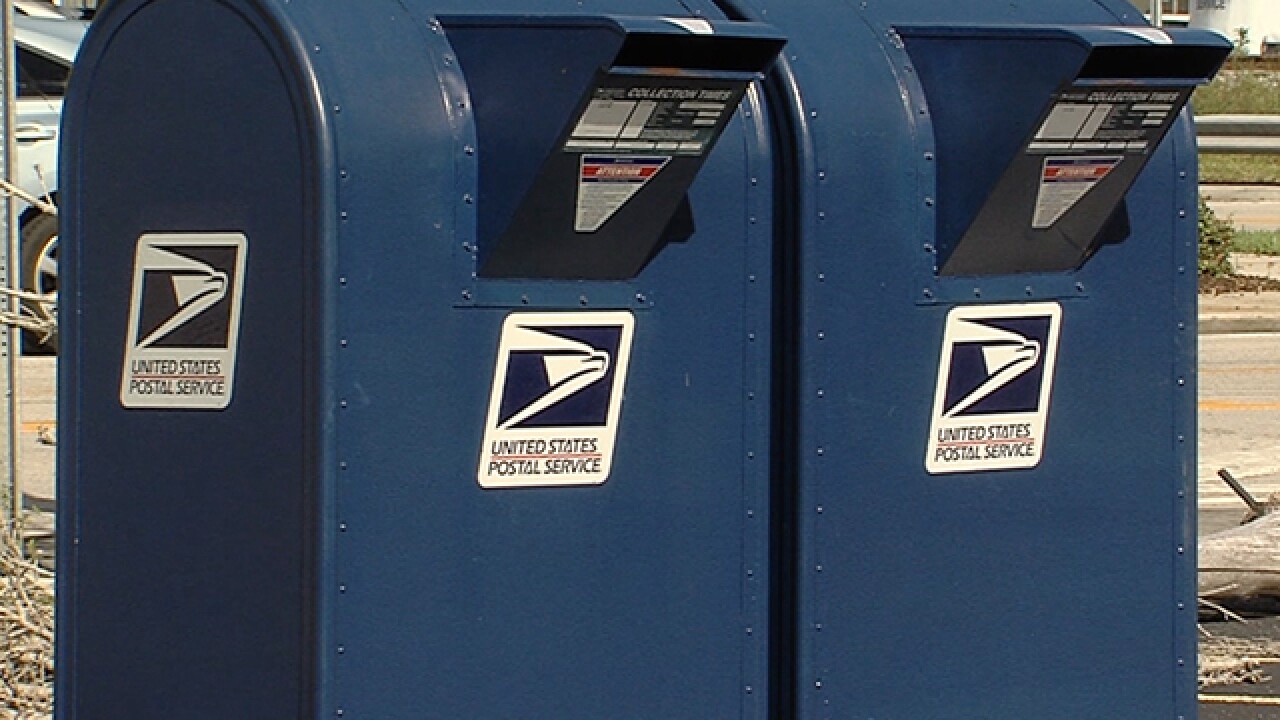 It is a crime of opportunity, and new information is being released about the multiple cases of check washing in Vero Beach.

The crafty crooks are continuing their streak of stealing mail from U.S. Postal drop boxes, and their target is personal checks.

“More people have come forward telling us they have had a check or two missing,” said Inspector Rick Johnsten of the U.S. Postal Inspection Service.

The U.S. Postal Inspection Service says the feds are now working with local law enforcement, but it could not provide details on the case because it is an active investigation.

“We’re working closely with them, and we do have some people of interest identified,” Johnsten said.

The investigation began in October. Police say the thieves are using a device or sticky substance to steal the checks from the mailboxes outside the post office, and then they're washing them.

“They’ll remove the ink that’s on it, and pretty much put their name or a name of somebody else they know to cash the check for them,” Johnsten said.

Victims like Dan Litwiler didn’t realize money was missing from his account until he checked his statement.

“It’s legitimate, if you see the check and the way they wash it, the operation, it’s professionals,” said Litwiler, who spoke exclusively with WPTV.

Police say thousands of dollars has already been stolen. Mike Dugan is now taking additional steps so he doesn't become a victim.

“I’m just heading in as we speak to deposit the checks inside rather than put them in the outside box,” Dugan said.

The number of cases has increased locally, but investigators said similar thefts are also happening in other parts of the country.

Security measures have been placed inside the boxes, and investigators says it’s only a matter of time before the suspects likely face federal charges.