Plans to close a community pool in Vero Beach is now being met with a wave of support from those trying to keep it open. 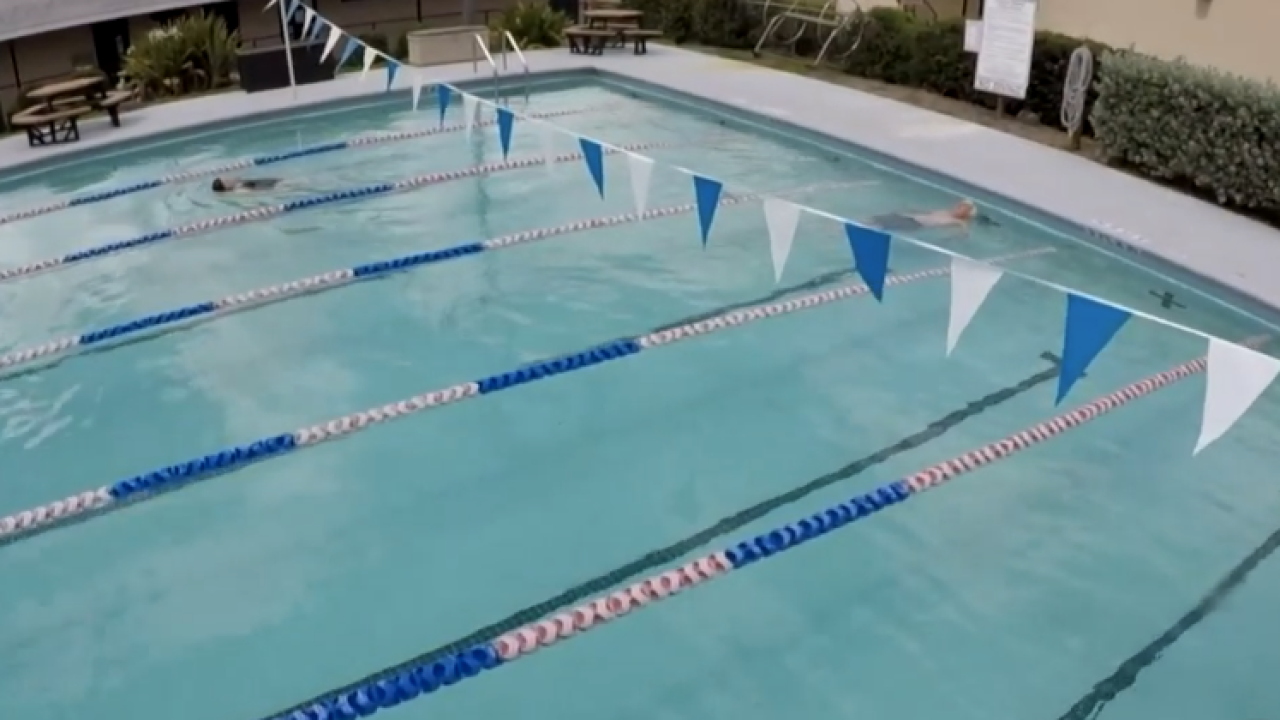 VERO BEACH, Fla. — Plans to close a community pool in Vero Beach is now being met with a wave of support from those trying to keep it open.

“I could not believe when we told Friday this was happening how they can take a pool away from a community, says Pat Clark who moved to Vero Beach a year ago.

Many groups from seniors to youth swimmers and the Special Olympics use the Leisure Square Pool which is open all year.

“I think it’s not a good idea at all because people love it they love it, all ages not just seniors,” says Annie Colocousis, who attends a water fitness class at the pool three times a week.

City Manager Monte Falls confirmed the community pool is tentatively set to close Jan. 1 because it’s becoming a financial drain, losing around $170,000 a year. Some in city hall he says, are looking to try and put the money to operate the pool towards a proposed skatepark in the Leisure Square Community Park.

Vero Beach’s new budget is due to begin in October and the pool’s supporters say they’ll try to convince city leaders to change their minds about closing the pool.

“The only way to make difference is to stand up and say this isn’t right,” Clark says.