Renee Cruz: Accused killer of bicyclist will not stand trial 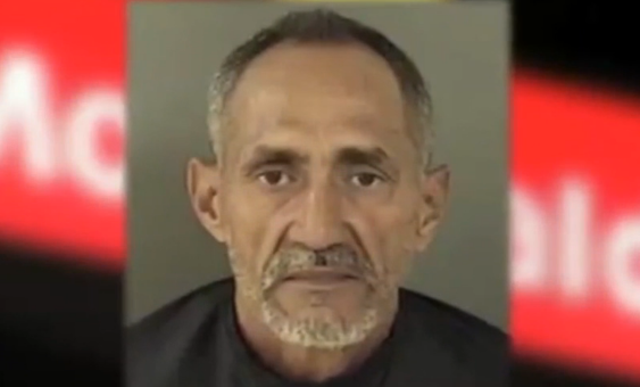 Kevin Adorno, a graphic artist from Connecticut was biking to Miami back in September of 2014. At the end of the trip, he was going to propose to his girlfriend. 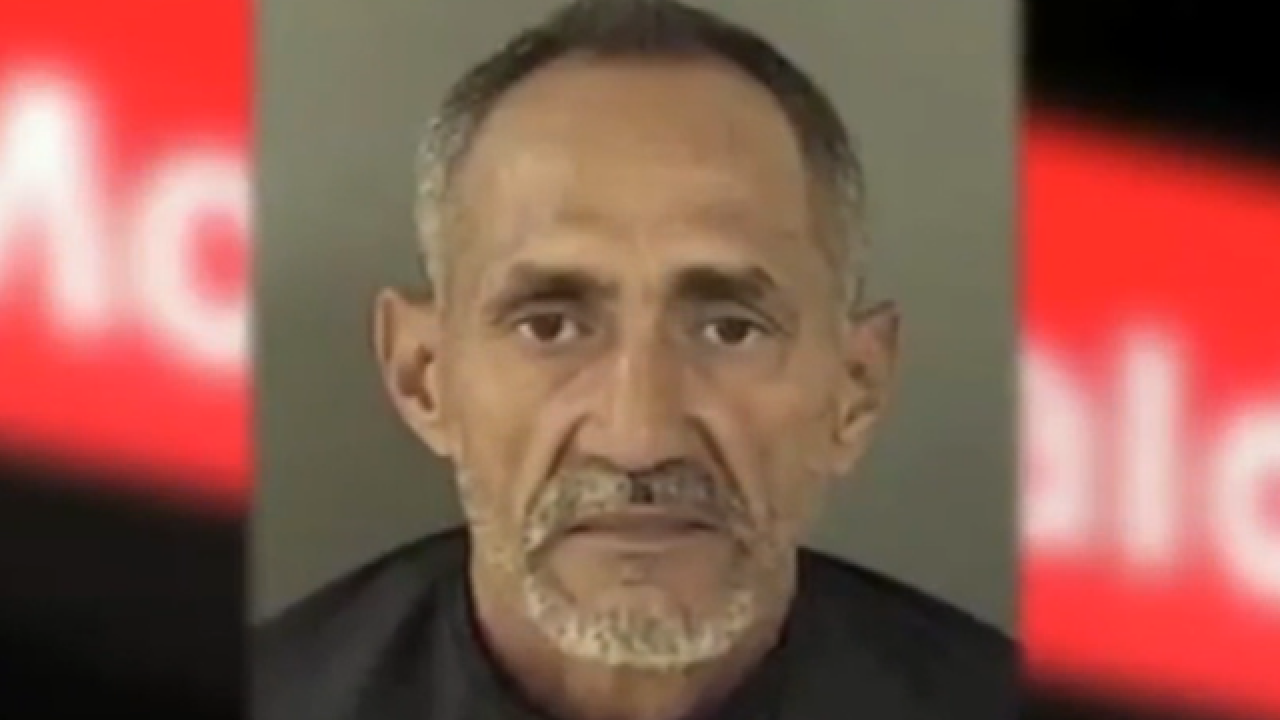 It was supposed to be a fairy-tale ending.

Kevin Adorno, a graphic artist from Connecticut was biking to Miami back in September of 2014.  At the end of the trip, he was going to propose to his girlfriend.

But at a Vero Beach McDonalds, he was stabbed to death by a homeless man.

Now, we’ve learned that man, Renee Herrera Cruz, will not stand trial for the crime now.

“The judge recently signed an order finding him incompetent to proceed at this point which means that the criminal process has been placed in a holding pattern," said Assistant State Attorney Steve Gosnell Wednesday.

Investigators said Cruz told them that Adorno was directing other people from his cellphone, to attack him.

In 2015, just before the first anniversary of Adrono’s death, his family came back to the Treasure Coast to complete the ride Kevin could not.

One of Kevin’s brothers said Wednesday that the court decision was too fresh for him to comment.  Prosecutors say they’ve kept Kevin's mother in the loop.

“As long as this case has been going on, giving her updates and she knew that this was going to happen before it actually happened," said Gosnell.

Prosecutors say if Cruz is declared competent in the future, he could be tried on the murder charges.