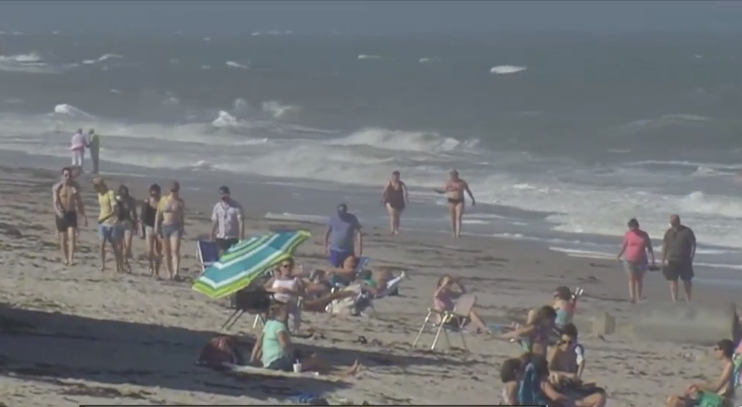 Red Tide is long gone on the Treasure Coast, but we are learning exactly how much damage was done. Indian River County is utilizing a Red Tide assistance grant from Visit Florida, and is using $80,000 in new marketing funds to help businesses bounce back. 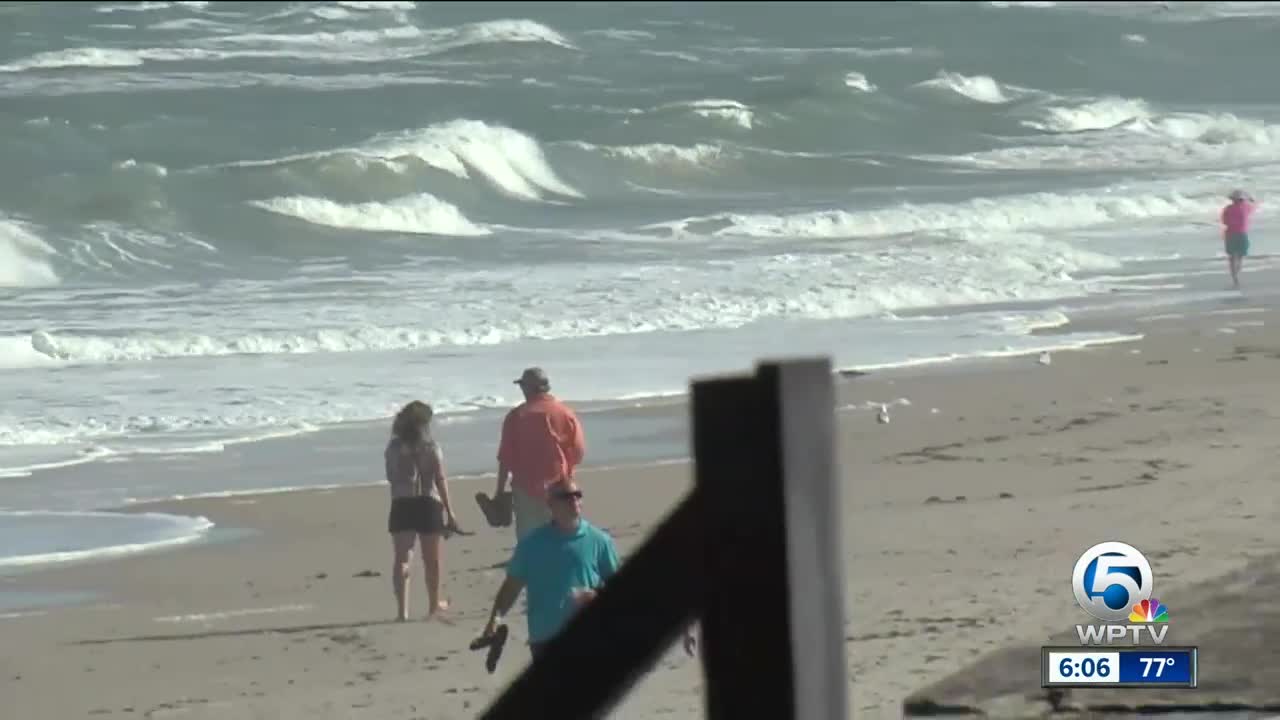 INDIAN RIVER COUNTY, Fla. — Red Tide is long gone on the Treasure Coast, but we are learning exactly how much damage was done.

Indian River County is utilizing a Red Tide assistance grant from Visit Florida, and is using $80,000 in new marketing funds to help businesses bounce back.

“It’s been wonderful, the weather has been great and the water cleared up a lot,” said Chris Woodruff, who owns Paddles By The Sea.

Woodruff is one of the many businesses owners in the county rebounding after taking a beating this past Fall because of Red Tide.

“We predict it was over a million dollars in lost revenue, and we are down 8% this year over last year at this time,” said Allison McNeal, the county’s tourism director.

Dead fish washed up on shore, and beaches in the county were closed for 15 days.

“I always look at the numbers, and October 2017 to October 2018 was significantly down,” said Lee Olsen, owner of Waldo’s Restaurant and Bar.

Waldo’s had to close down it’s outdoor deck, and sent employees home during the height of the Red Tide.

“We’ve been crazy busy, and not a single person I think that has walked in the door in the last two weeks would even know what Red Tide was,” Olsen said.

Once the Red Tide moved out and the beaches were given the all clear, McNeal says the county launched a local ‘Back to the Beach’ campaign.

“We invited locals to get out and start spending money at those beach side businesses that lost so much revenue,” McNeal said. “But there is still a perception, specifically in the New York market, which is our largest market in the winter, that we still have red tide.”

Now, the county is running a promotional video in 23 different movie theaters in New York, which shows the beaches are open and the water is clean.

According to McNeal, the county will be running another campaign later this month targeting Atlanta.