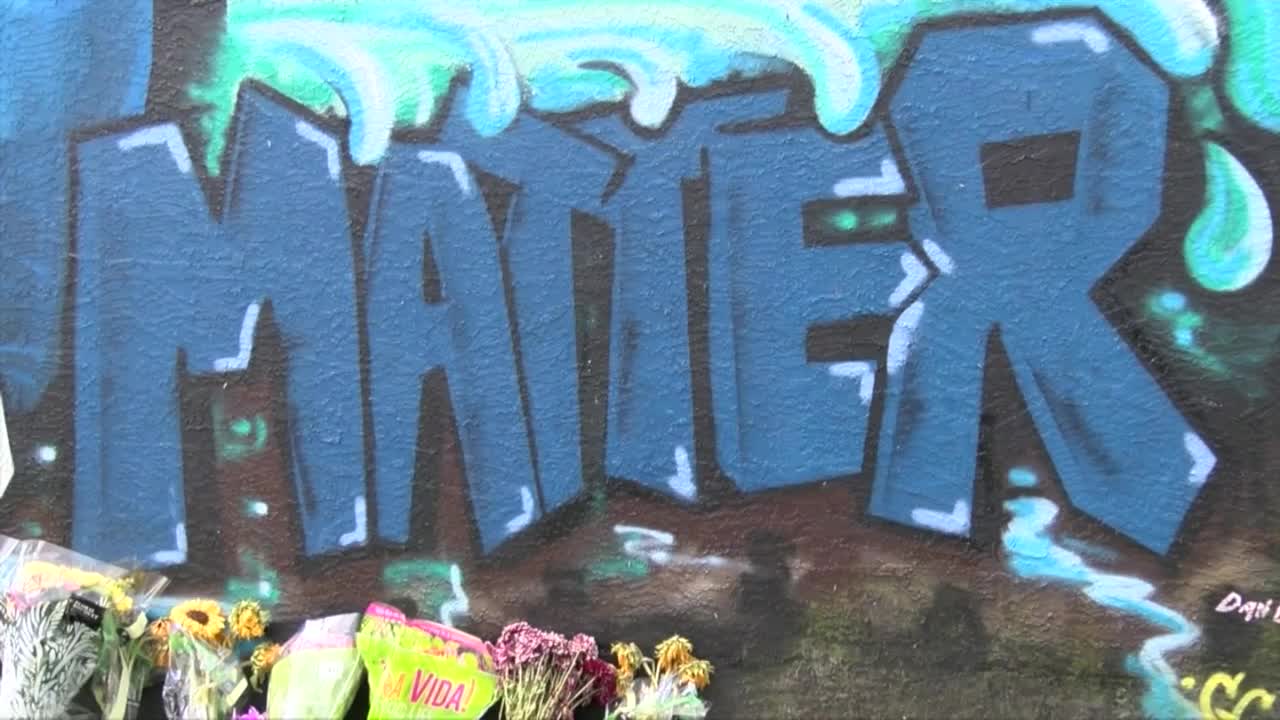 A mural has become a recent hot spot in Vero Beach. It's been around for some time but has recently gained more attention since the "Black Lives Matter" movement gathered steam in the wake of George Floyd's death. 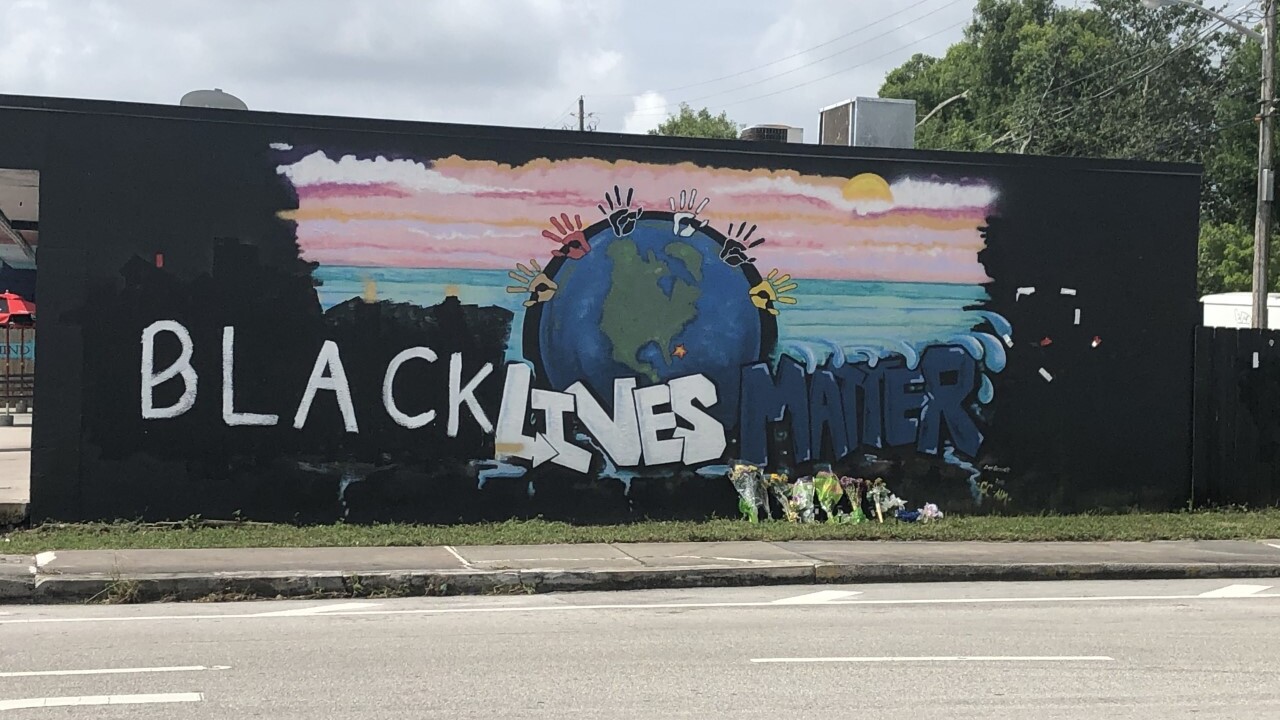 It's been around for some time, but has recently gained more attention since the "Black Lives Matter" movement gathered steam in the wake of George Floyd's death.

Near a downtown intersection on the side of a small strip mall, there is a mural full of color.

Colon said the piece, done with a second artist, has been altered a number of times in recent days. The world "All" was replaced by "Black," then "All," then "Black" again.

"It wasn’t OK, but nobody got hurt," said Colon.

When he’s not working as an artist, Colon said in his other profession, every person he comes across matters.

"I work in the addiction field, and every life that I go help matters to me," said Colon. "I see the person and my objective is to help them get better."

Colon met with Vero Beach police onMonday to talk about the mural and express his gratitude for their work during the recent peaceful protests in the city.

The police chief said they’re not taking any action on the mural right now.

"Just to leave things the way they are now because it is an emotional time, people have feelings and want to make a statement, and we understand that," said Chief David Currey.

Colon said that at some point, the mural will be painted over with a new message.

"It's going to be non political, non religious. It’s just going to be the expression of art," said Colon.