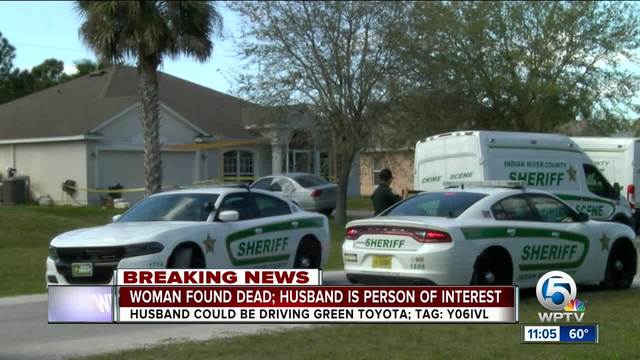 An Indian River County woman was killed Sunday morning and deputies are looking for her husband as a person of interest in her death. 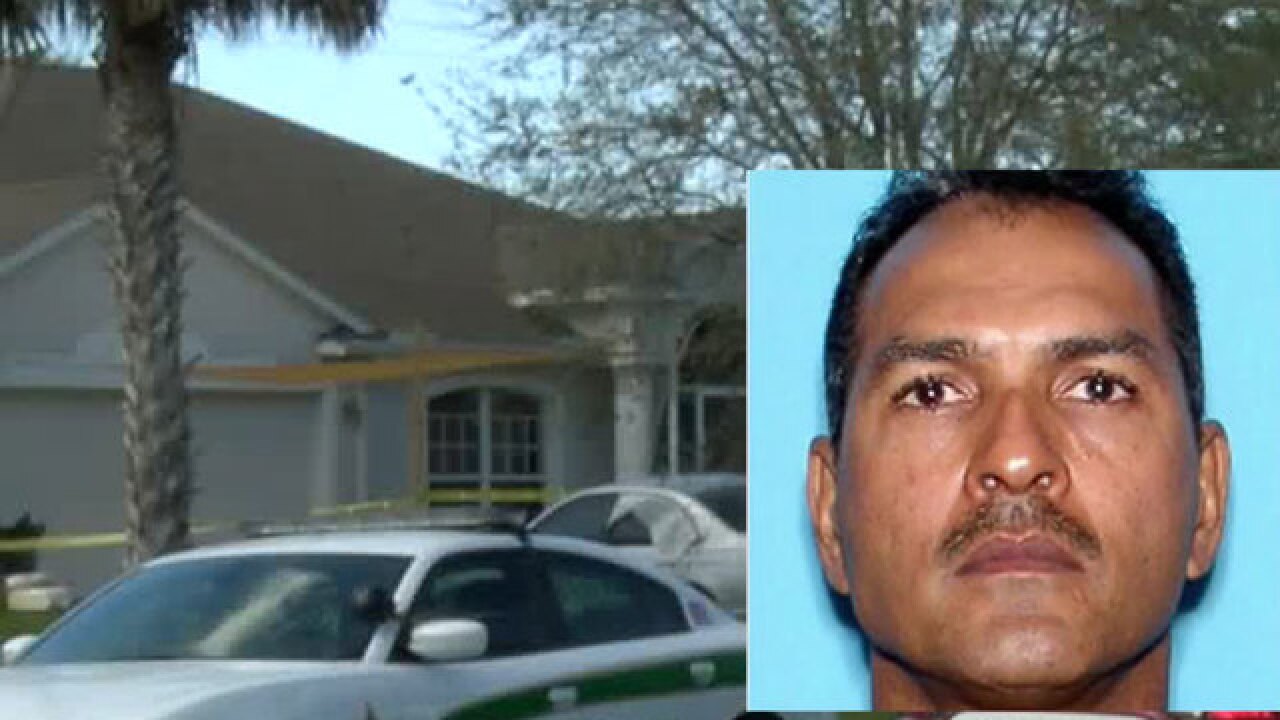 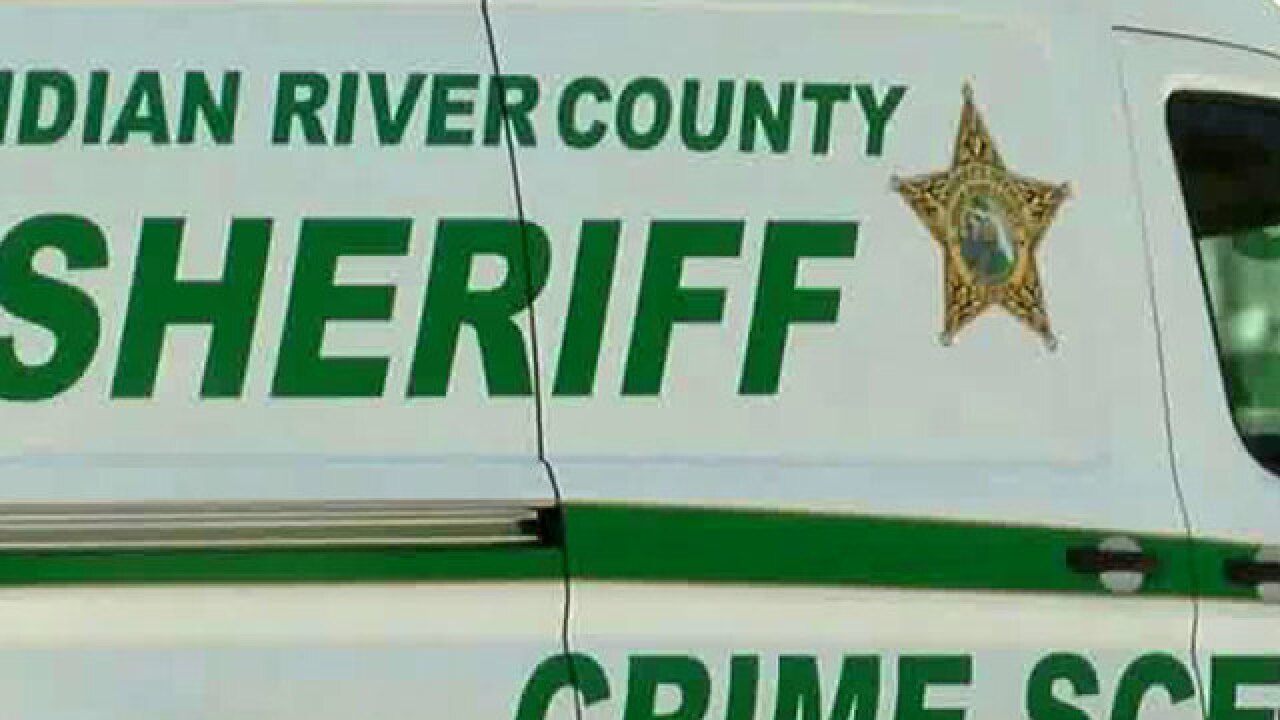 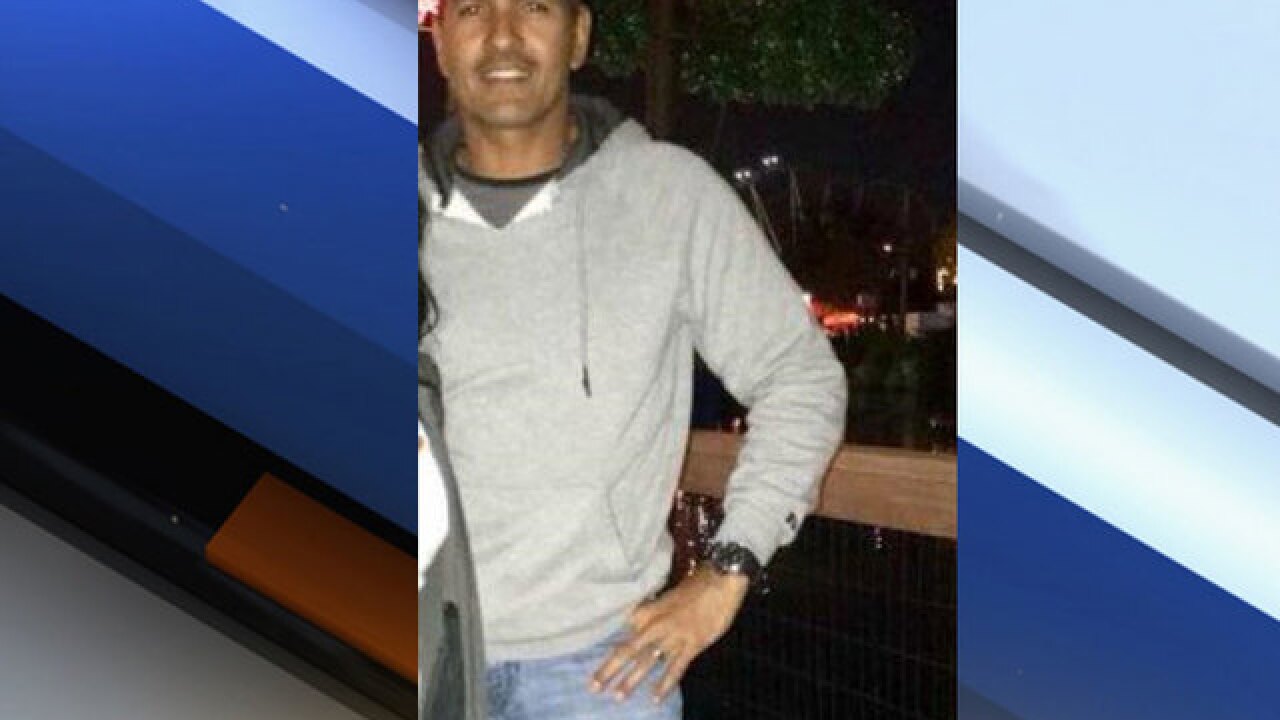 An Indian River County woman was killed Sunday morning and deputies are looking for her husband as a person of interest in her death.

At approximately 7:45 a.m., deputies responded to a home in the 8100 block of 102nd Avenue in Vero Beach and found 45-year old Vicky Torres dead inside.

According to the sheriff's office, preliminary evidence has led detectives to believe that her husband, Pedro Torres, killed her.

Law enforcement issued an alert to be on the lookout for Pedro Torres, who is believed to be driving a 2011 light green Toyota Sienna with Florida tag Y06IVL.

Torres is known to frequent Broward County and is believed to be somewhere in that area.

Indian River County Sheriff Deryl Loar said, "Tragically, we have experienced another domestic violence homicide in our county. We know that domestic violence is a crime that spans all socioeconomic boundaries. We are working with our partners in South Florida to locate and apprehend Pedro Torres so he can be held accountable for this crime."

Anyone with information on the whereabouts of Pedro Torres should call 911 immediately. Torres is believed to be armed and should be considered as dangerous.

Tipsters can remain anonymous and possibly be eligible for a reward of up to $3,000 by contacting Treasure Coast Crime Stoppers at 1-800-273-TIPS (8477) or by visiting their website at www.tcwatch.org.