Exposed pipes on beach cause concern in Vero Beach 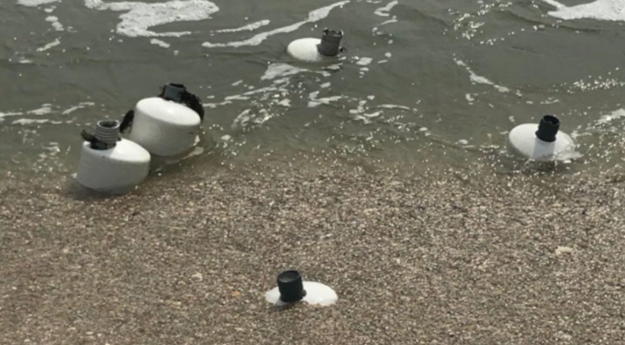 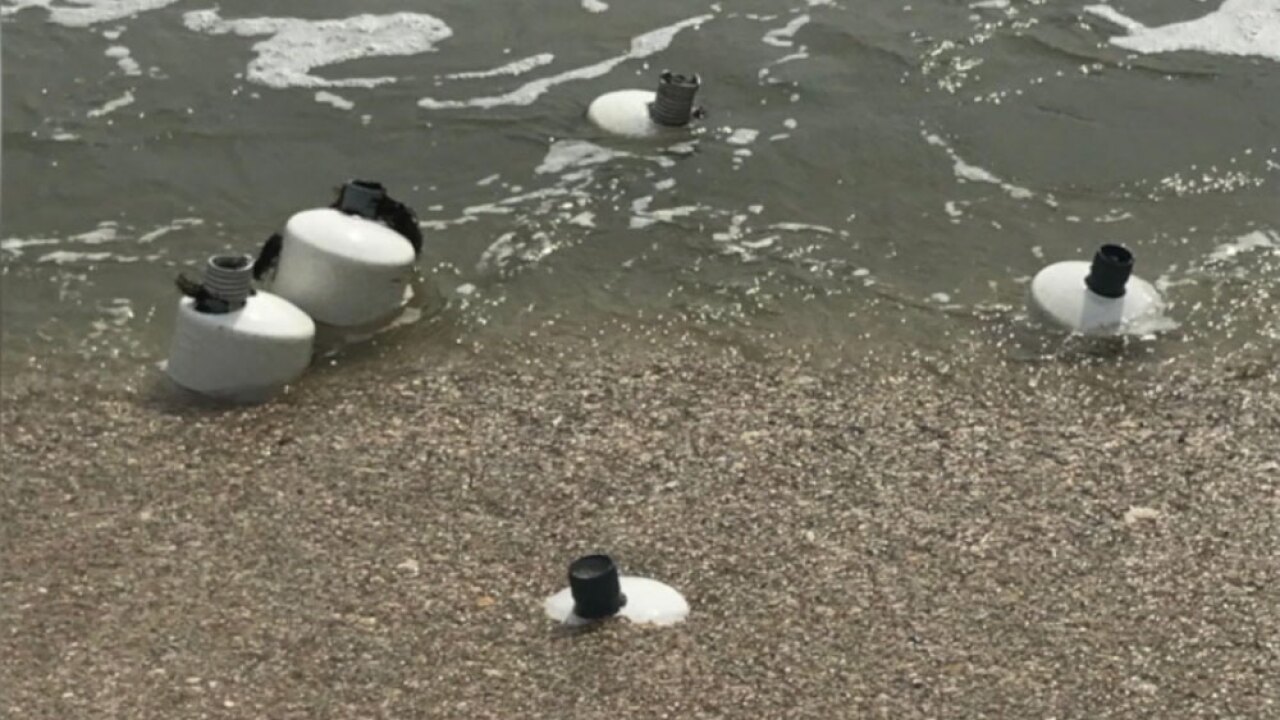 A WPTV viewer sent us photos asking what they are and whether they're dangerous for beachgoers.

The plastic pipes were left exposed during low tide at Tracking Station Beach in Vero Beach.

Lifeguards told WPTV they contacted fire rescue which confirmed the plastic pipes have been used for seawater intake as part of marine lab activities by Florida Institute of Technology (FIT).

Indian River County lifeguards and the fire department did not want to go on camera, so WPTV called FIT, and a spokesperson said the university learned about this issue Tuesday and is working to eliminate any pipe exposure that has occurred due to normal beach erosion.

The Indian River County Fire Department and FIT both confirmed the pipes are not a threat to public safety.