After red tide, business getting back to normal in Indian River County 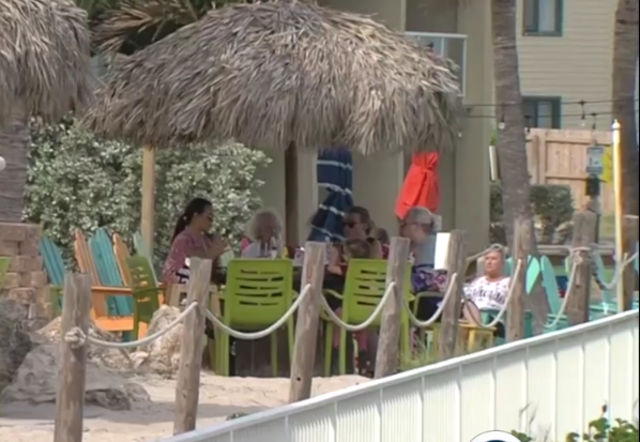 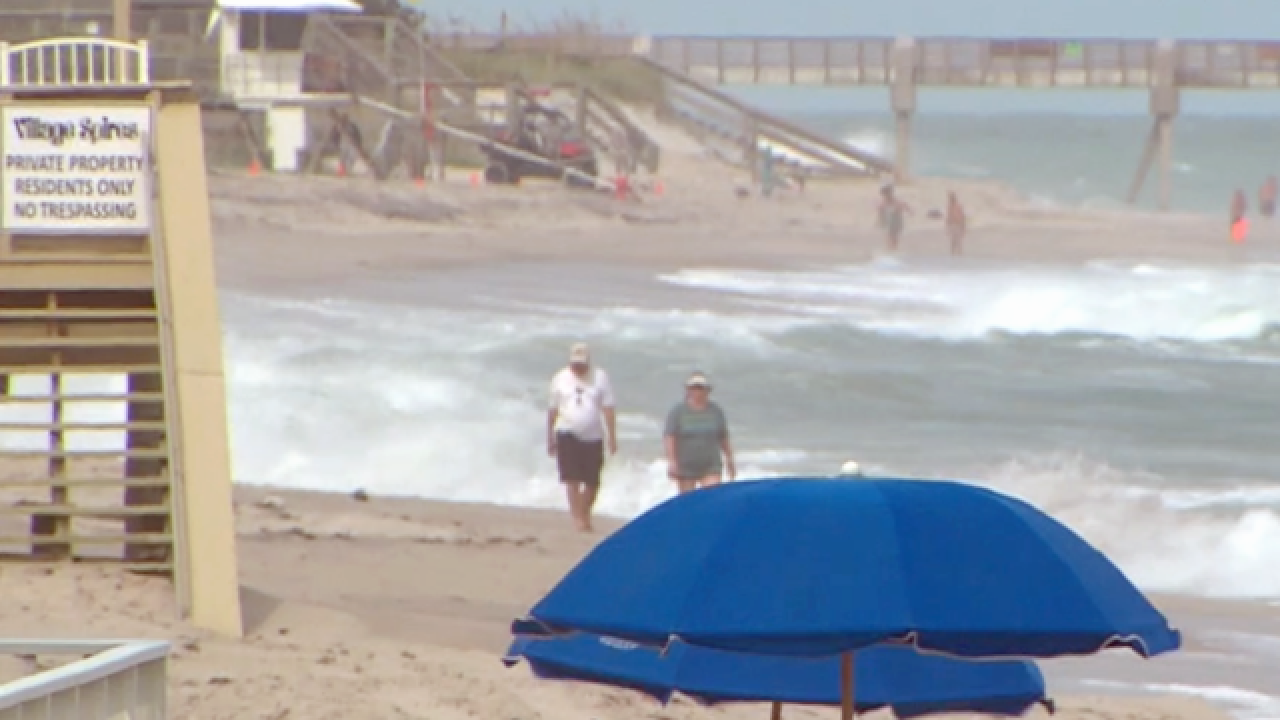 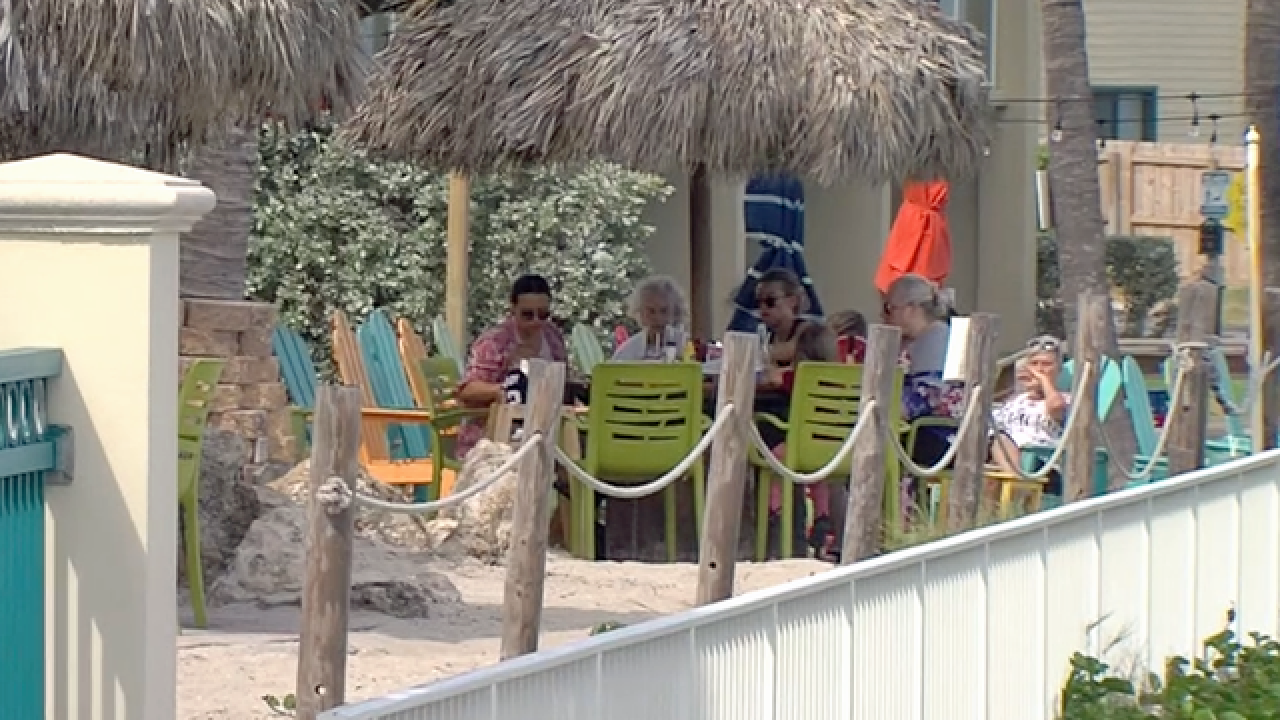 VERO BEACH, Fla. - Hotels and businesses on the Treasure Coast are trying to bounce back after red tide scared away visitors and closed down the beaches for more than two weeks.

The coast is clear, and beaches are back open in Indian River County. At Costa d’ Este Beach Resort, that means business is getting back to normal.

“It was something that obviously caught us off guard, unexpected, and we saw a drop off in hotel guests restaurant patrons,” said Chad Olson, general manager at Costa d’ Este.

Olson said guests are returning. Brian Lane and his wife just arrived from Maine after fish washing ashore forced them to change course.

“We were supposed to come here to Vero four days ago, and when we found out about it we changed part of our plans and went to the west coast,” said Lane, who travels to Florida multiple times a year.

Ocean Grill never closed because all of its seating is indoors, but it took a hit during dinner time. Managers are now happy to see the yellow tape has been taken down

“Getting out of your car and being able to breathe a nice fresh breath of air is so nice,” said Tasha Milliman, the lunch manager at Ocean Grill.

People are back to eating outside, and Costa d’ Este is trying to lure people back in by offering a 25% discount.

“We couldn’t get the news out fast enough to the guests that within an hour we had the beach set up with the chairs and umbrellas,” Olson said.

Allison McNeal, the tourism director, says the county is applying for a $45,000 grant for red tide recovery through Visit Florida. Next week, McNeal said the county will also launch a two-month social and digital media campaign, which will show everything is back to normal and focus on bringing tourists back to the beach.