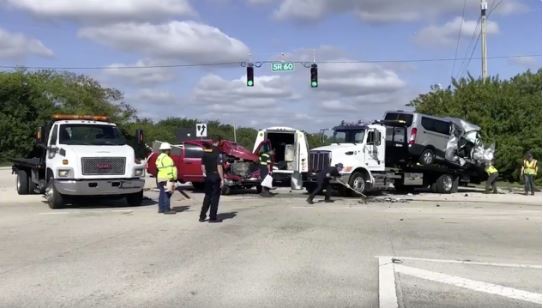 Police in Vero Beach today released the crash report that appears to point the finger at the crew team’s coach, who was driving the van for a rowing practice. 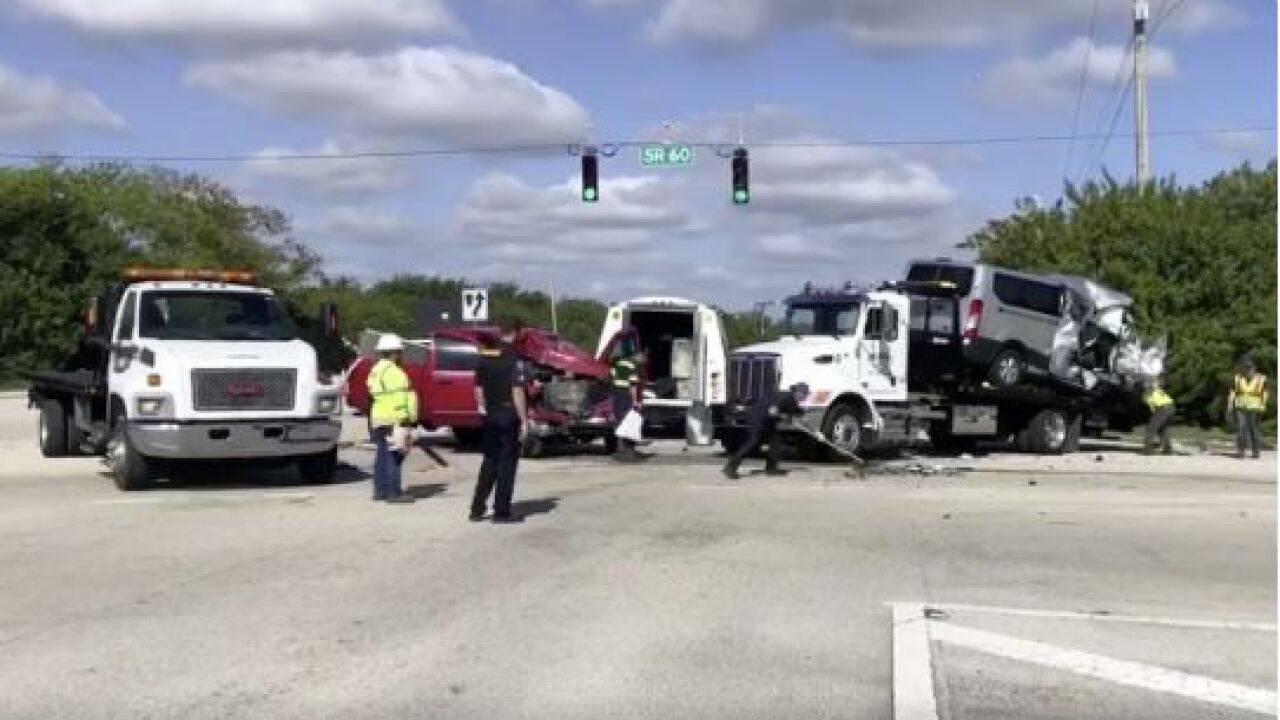 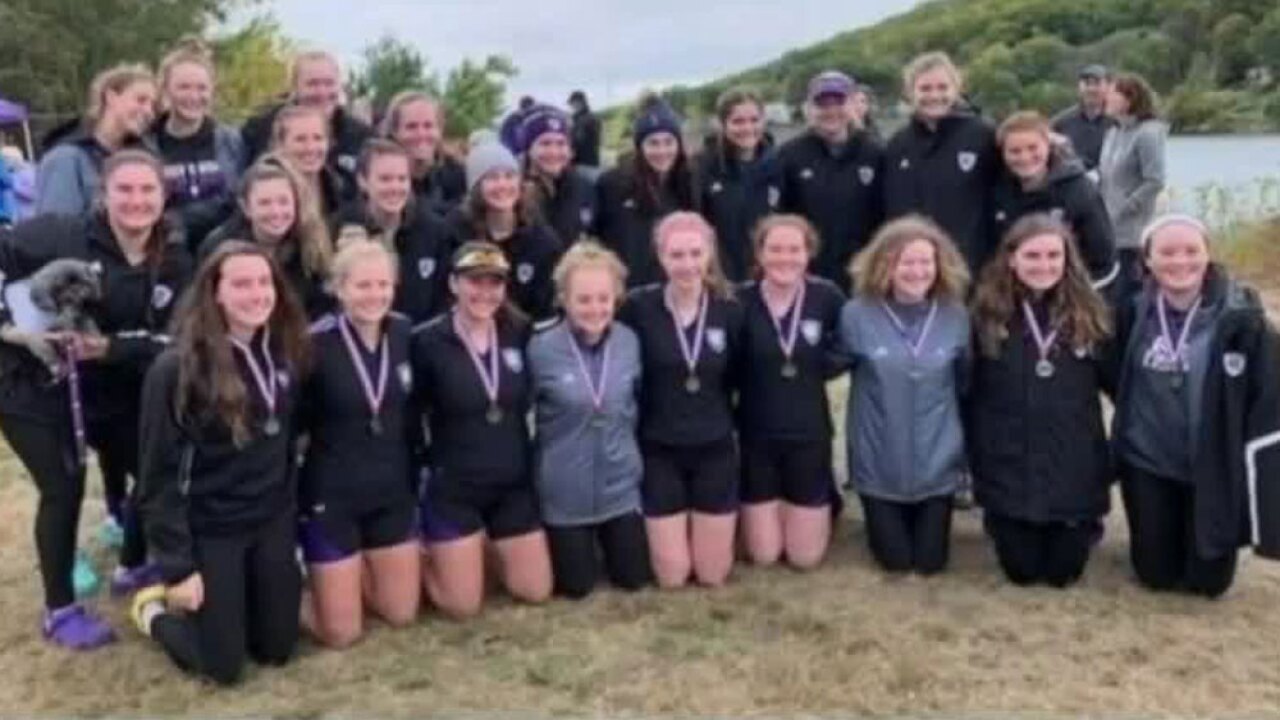 VERO BEACH, Fla. — VERO BEACH, Fla. – Police in Vero Beach on Thursday released the crash report that appears to point the finger at the Holy Cross crew team’s coach, who was driving the van to a rowing practice.

That report finds the Holy Cross rowing team’s coach “failed to yield the right of way” in the crash that killed a sophomore rower and injured 11 others.

Witnesses told police the light was green, but investigators say there was no green arrow that would permit him to make the left turn.

The van he was driving carried 12 rowers when the report says it turned into the path of a Dodge Tam pickup truck driven by a Fort Pierce man.

Holy Cross rower Grace Rett was killed in that wreck a day after her 20th birthday.

The report shows Rett was in the front passenger’s seat. She was wearing a seat belt, and the airbag deployed, according to the police report, but that still did not protect her from the impact of the crash.

One of Rett’s teammates remains hospitalized in Vero Beach, another rower was flown to Boston to continue her treatment.

Even though the crash report appears to show the coach may be at fault, no charges have been filed to date.