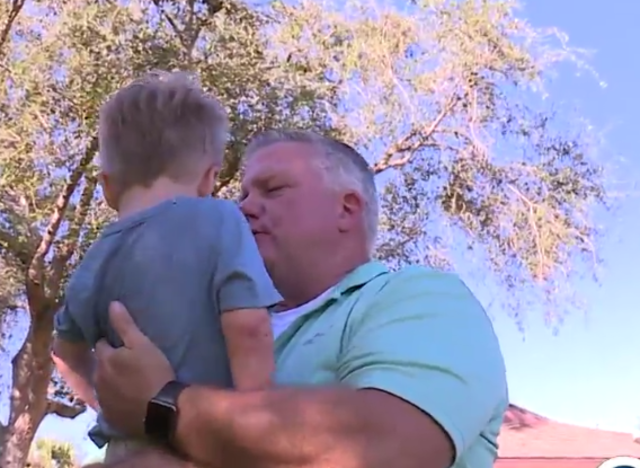 It has become a nationwide crisis, with experts citing at least a million children across the country being raised by grandparents, in part because of drug abuse. 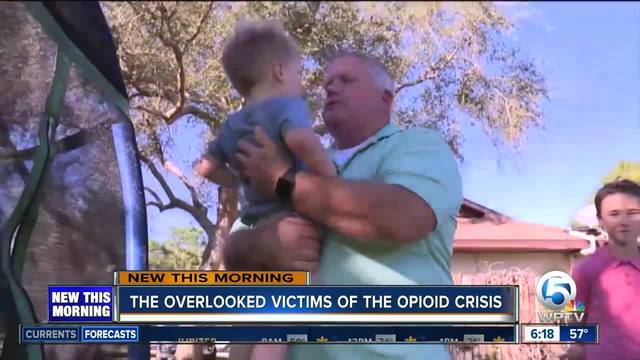 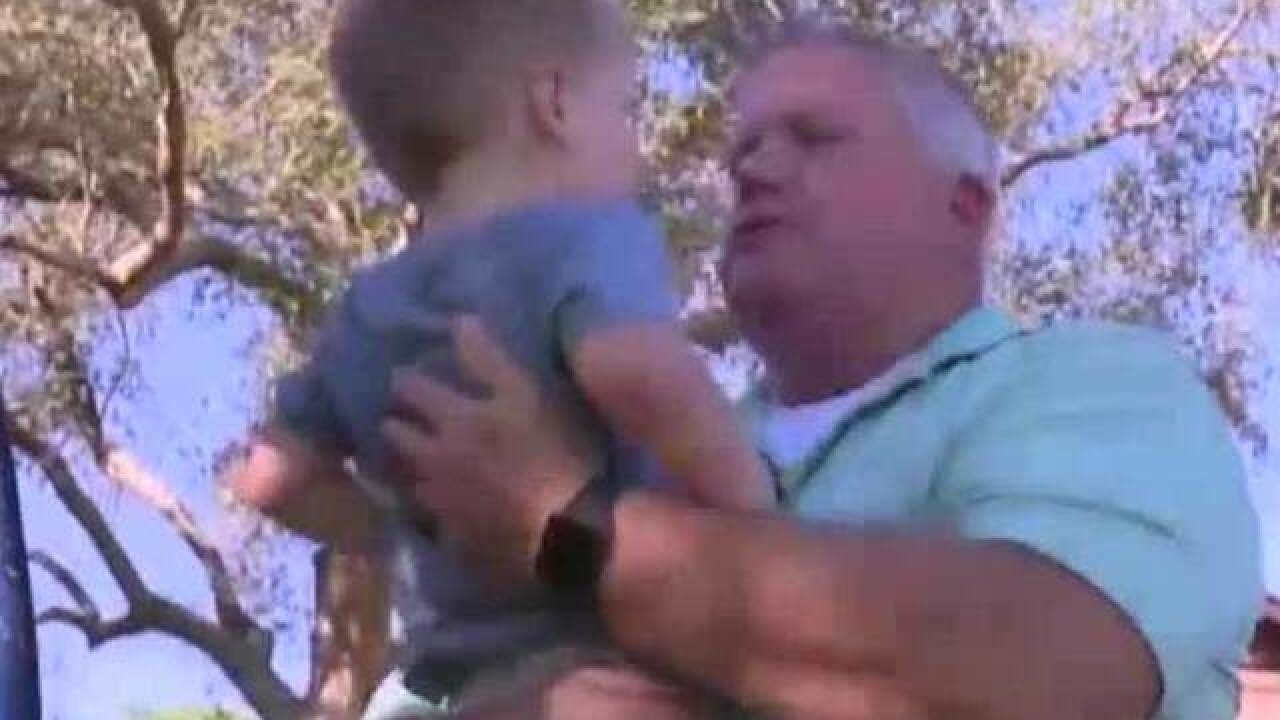 They are the people you might not immediately think of as the “victims” of the opioid epidemic.

You may think of the drug users, battling tough addictions. Or, their children left growing up around substance abuse or broken families.

But there are also the people who have to step in and raise those children: Grandparents left parenting all over again.

It has become a nationwide crisis with experts citing at least a million children across the country being raised by grandparents, in part because of drug abuse.

In Indian River County, Firefighter Russ Graves is among the grandparents, who have turned into parents again because of substance abuse.

Several years ago, he and his wife had just become empty nesters. The last of their five sons moved out of their house.

“When my youngest moved out, we had three months without kids in the house,” Graves said.

“He would come over to the house with the kids and he would be intoxicated. We were seeing things a lot that scared us. We were so afraid for the kids.”

Finally, Graves described the children’s mother, who also used drugs, did not return home one morning. The children went to a neighbor’s house to ask them to take them to school. That neighbor called DCF.

“It was a bad, bad situation. A situation children should never have to live in,” Graves said.

Graves said he son went to rehab, but Graves took a bigger step in making sure the children lived better lives. He adopted all three to raise as his own.

“You don’t turn your back on your family,” Graves said. “I don’t want them to be even more confused than they already are about this messed up situation that they’re being put through at no fault of their own.”

Graves and his wife are far from alone in becoming parents once again.

They have joined a new support group in Indian River County focusing on helping grandparents who are raising their grandchildren.

“My family tree looks like a bonsai,” Graves laughed at a meeting.

Members of the group share stories, vent their frustrations and offer advice to each other. They support each other emotionally and help each other navigate through the financial stresses that come with raising more children.

“I’ll be 73 when he graduates high school,” Graves said of the youngest child he adopted.

One grandmother in the group is 67.

“I want to be grandma again, I don’t want to be mom,” said one grandmother.

“I retire in two years. This is not what I thought retirement was going to be,” Graves said.

But in the end, Graves is also grateful to have the opportunity to raise three kids he loves no differently than if they were his own.

Graves's son is also doing much better now and visits the children regularly.

The support group meets several times a month. Similar groups are forming around the state and the country.