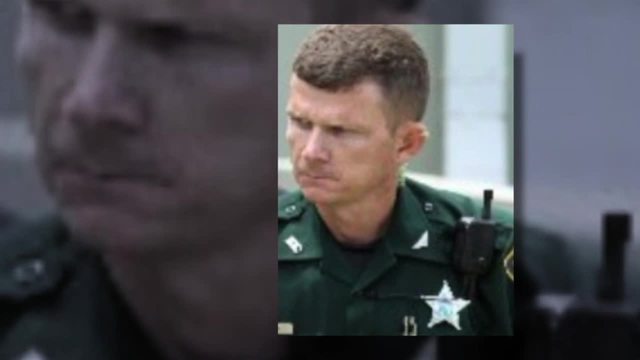 He was charged with committing inappropriate, lewd behavior with a teenager. But, a former Indian River County deputy will not have to register as a sex offender or spend any additional time in jail after taking a plea deal offered to him by the state. 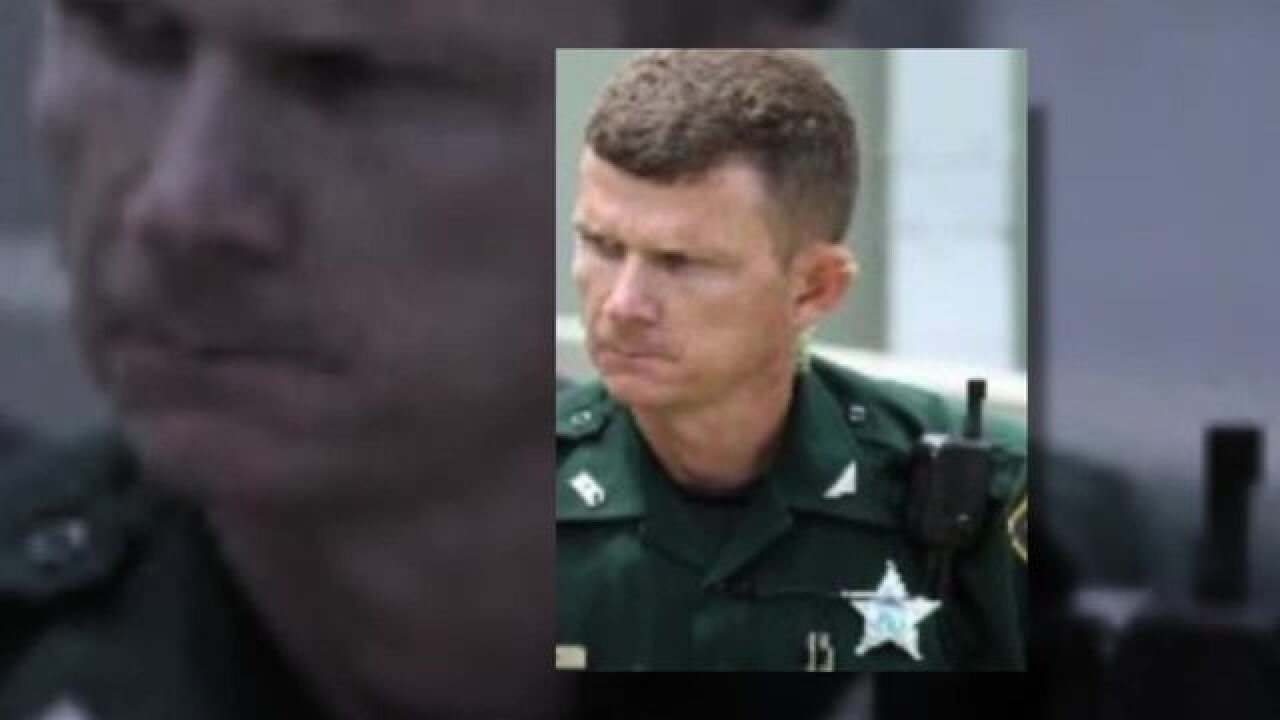 He was charged with committing inappropriate, lewd behavior with a teenager. But, a former Indian River County deputy will not have to register as a sex offender or spend any additional time in jail after taking a plea deal offered to him by the state.

Former Indian River County deputy Steve Peek was arrested in 2016 after investigators said between 2010 and 2012, he touched her inappropriately when she got out of the shower and forced her to sit naked with him more than once.

The victim said on Facebook that the incident led her to need counseling and medication.

“I took a long long time to get to this point to get my power and control back,” the victim said.

But in a plea deal, the lewd and lascivious charges were changed to child abuse. It is still a felony offense, and he will never serve again as a law enforcement officer. He was given credit for the 152 days he served in jail in will not spend any more time behind bars.

He also will not have to register as a sex offender.

“I wish he would have been registered as a sex offender. That was one request I did want. That bothered me,” the victim said.

But, she is satisfied that she will not have to face trial, and Peek entered a guilty plea to aggravated child abuse instead of no contest.

Assistant State Attorney Victoria Winfield said the plea deal also made sure he would not be found not guilty on the lewd and lascivious charges, ensuring he still is charged with two felony counts.

Winfield said the plea deal was made with the victim’s approval, aiming to make sure she still felt justice.

“The plea that myself and the state came up with was something that I felt was right in my heart,” the victim said.

Others in the community are worried the former deputy got off easy.

Shawn Elliot, a community activist and chairman of the Libertarian Party of Indian River County, expressed his thoughts surrounding the plea deal. “I don’t believe it was fair... We’re here to ask questions as to why that happened.”

“I do agree with some of the comments that yes, if it wasn’t a law enforcement officer or it had been someone else, they would have gotten a harsher sentence."

Winfield says that was absolutely not the case.

The plea deal, she said, was in the best interest of the victim and included her input.

Peek will still take a sex offender course, according to the victim. Peek will also serve 36 months of felony probation and never again serve as a law enforcement officer.