Military investigating if it is live 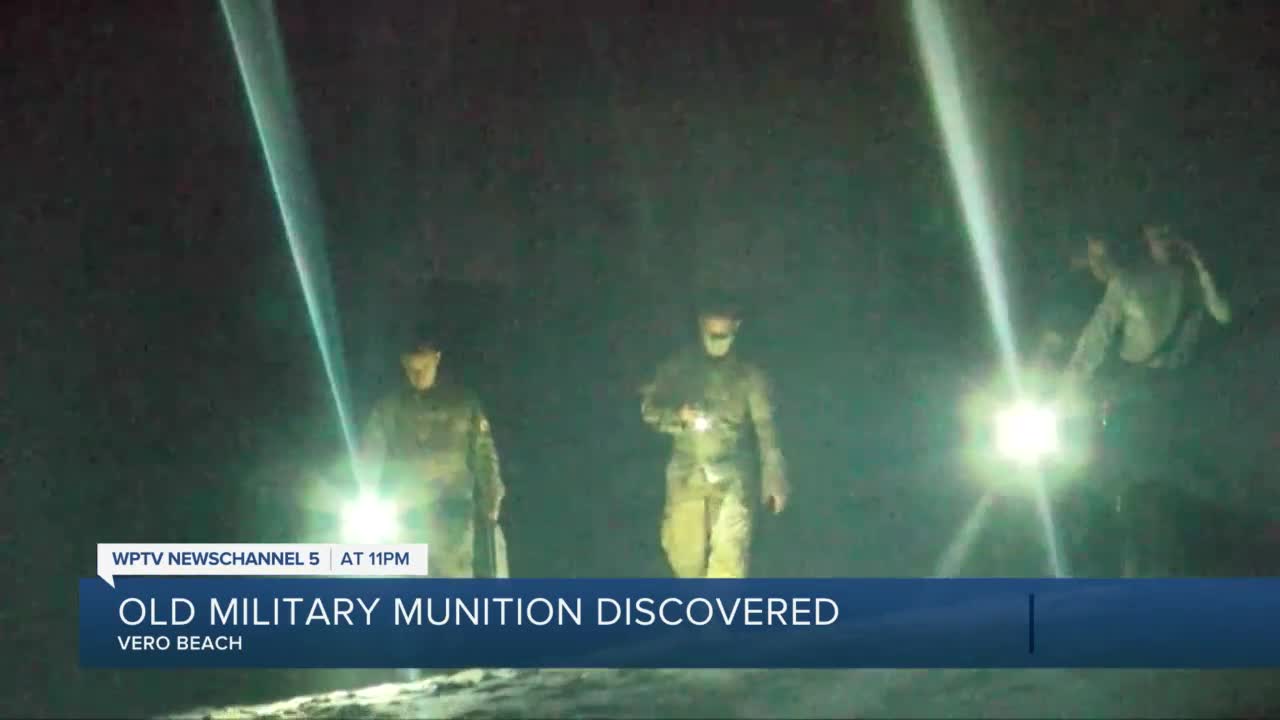 Several homes are being evacuated Monday night after a resident found an old ordnance on a beach in Indian River County. 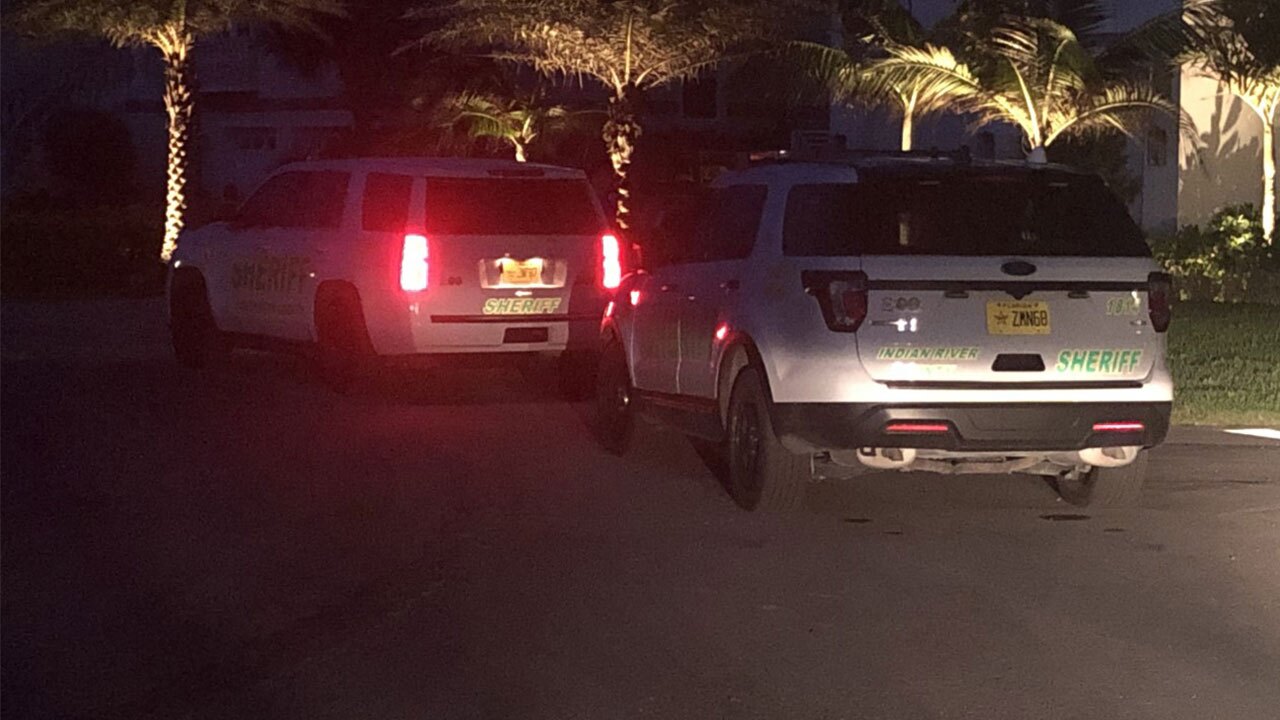 Members of the military from Patrick Air Force Base in Brevard County came to the scene to help decide how to dispose of it and determine if it is still active.

"With Vero Beach being on the Treasure Coast and being a former base years ago in the early 40s and 50s prior for World War II, this is somewhat common here. This has happened several times a year, something is found on the beach or floats up on the beach from old training ordnances and things like that the did when they were training," said Lt. Pat White with the Indian River County Sheriff's Office.

At least one resident ignored the evacuation, saying they had been through similar incidents six or seven times over the years.