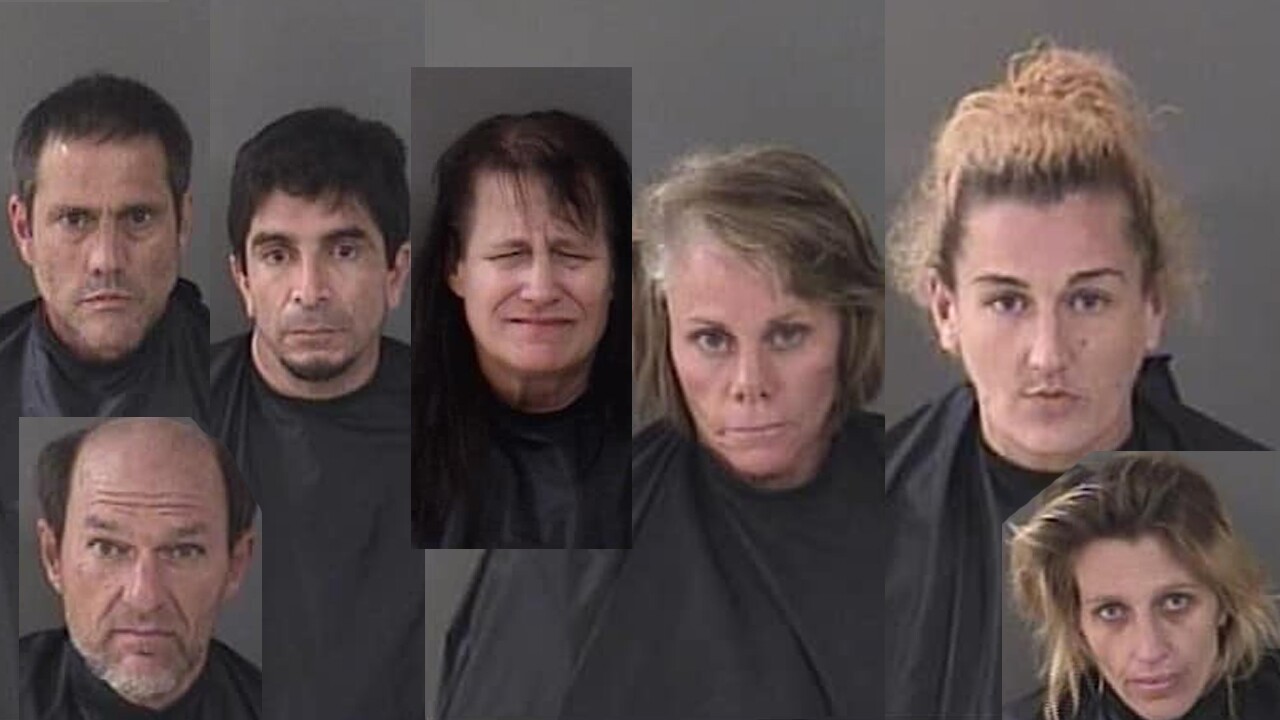 According to the Indian River County Sheriff's Office, 15 calls for service have been made so far in 2020 about the residence at 680 Ninth Place, including calls for drug overdoses, grand theft auto, disturbances and searches for wanted subjects. One neighbor told deputies they repeatedly had people mistakenly knocking on their door trying to buy drugs.

Deputies said 10 calls for service have been made so far in 2020 regarding 66 44th Ave., including drug incidents, drug overdoses, searches for wanted subjects and trespassing complaints.

Detectives began a drug investigation into both residences and determined that Robert King had been selling drugs from both locations.

Arrest warrants were obtained for King, as well as search warrants for both residences.

On Friday, the SWAT team served both search warrants and recovered fentanyl, crack cocaine, methamphetamine, drug paraphernalia and a BB gun altered to appear as a firearm.

Since bonding out of jail from his March arrest, King was caught violating his bond conditions twice and the State Attorney's Office was in the process of revoking his bond.