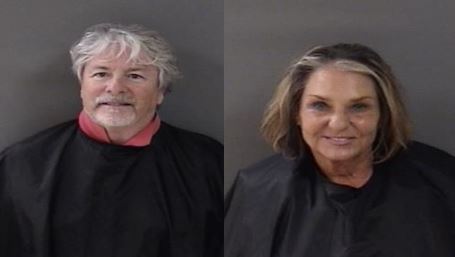 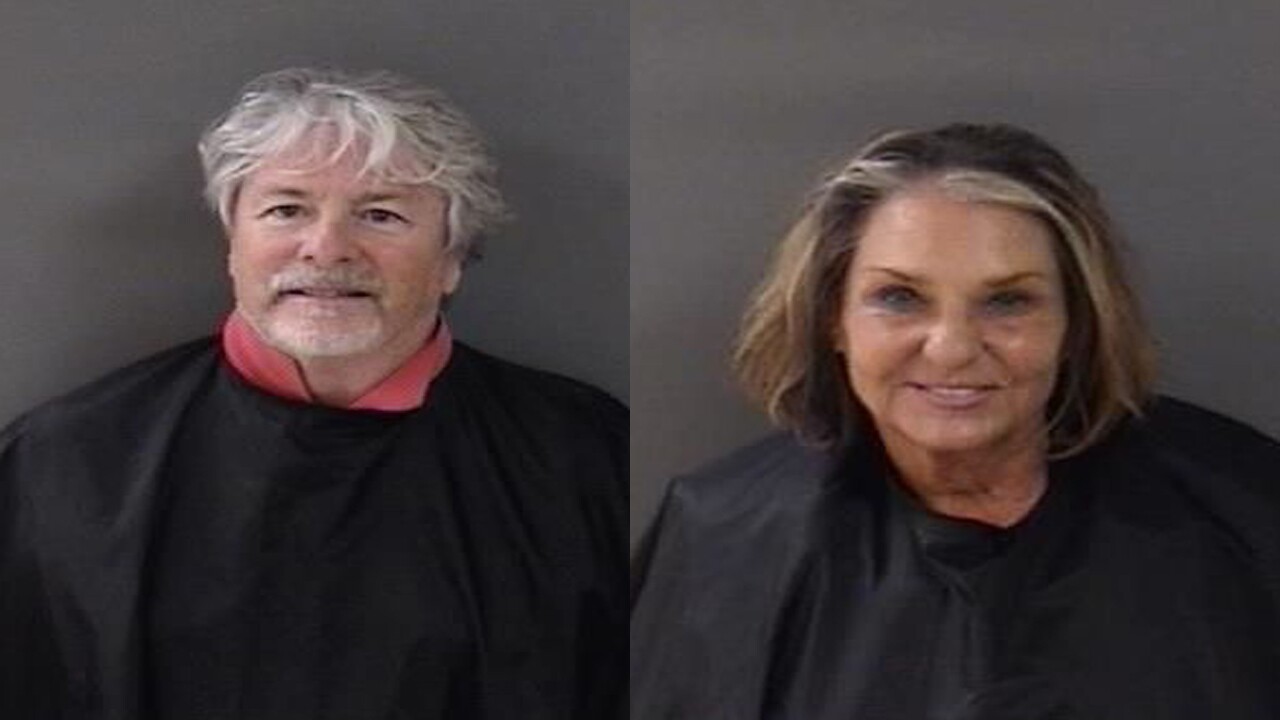 Both Parris and Damien were arrested on criminal charges related to their involvement in an illegal meeting in April where they tried to remove multiple top city officials from their positions.