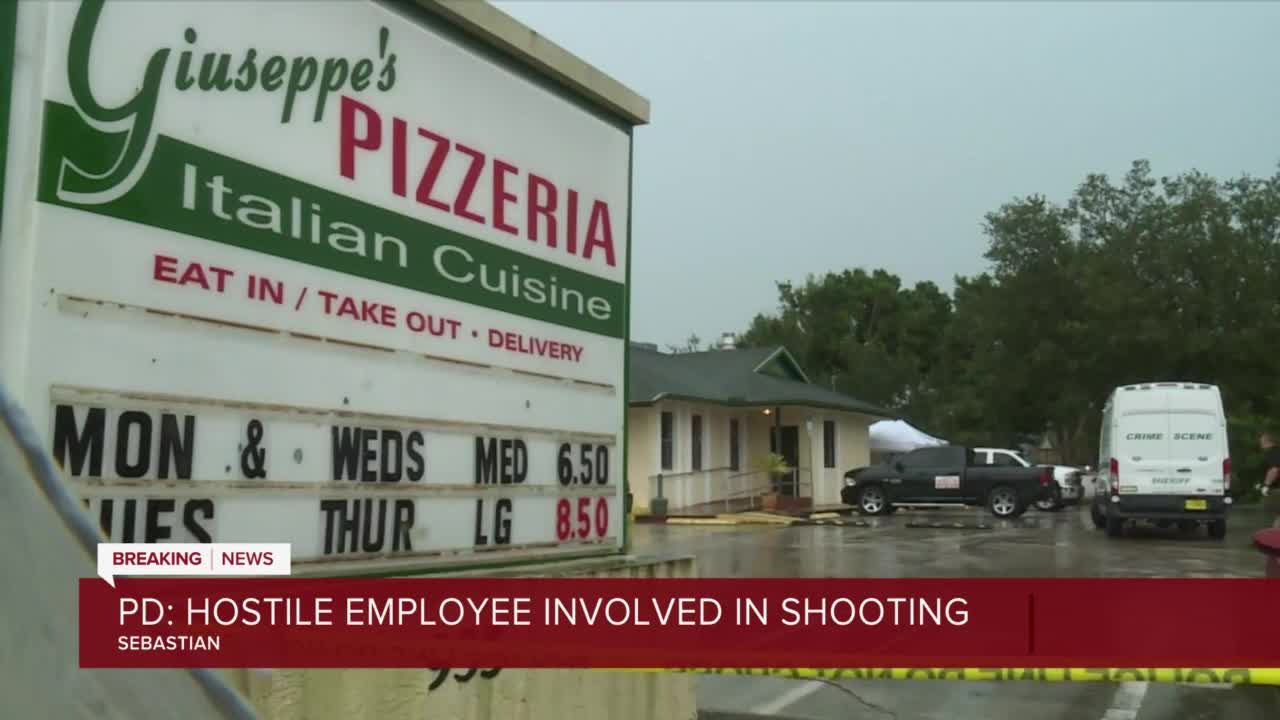 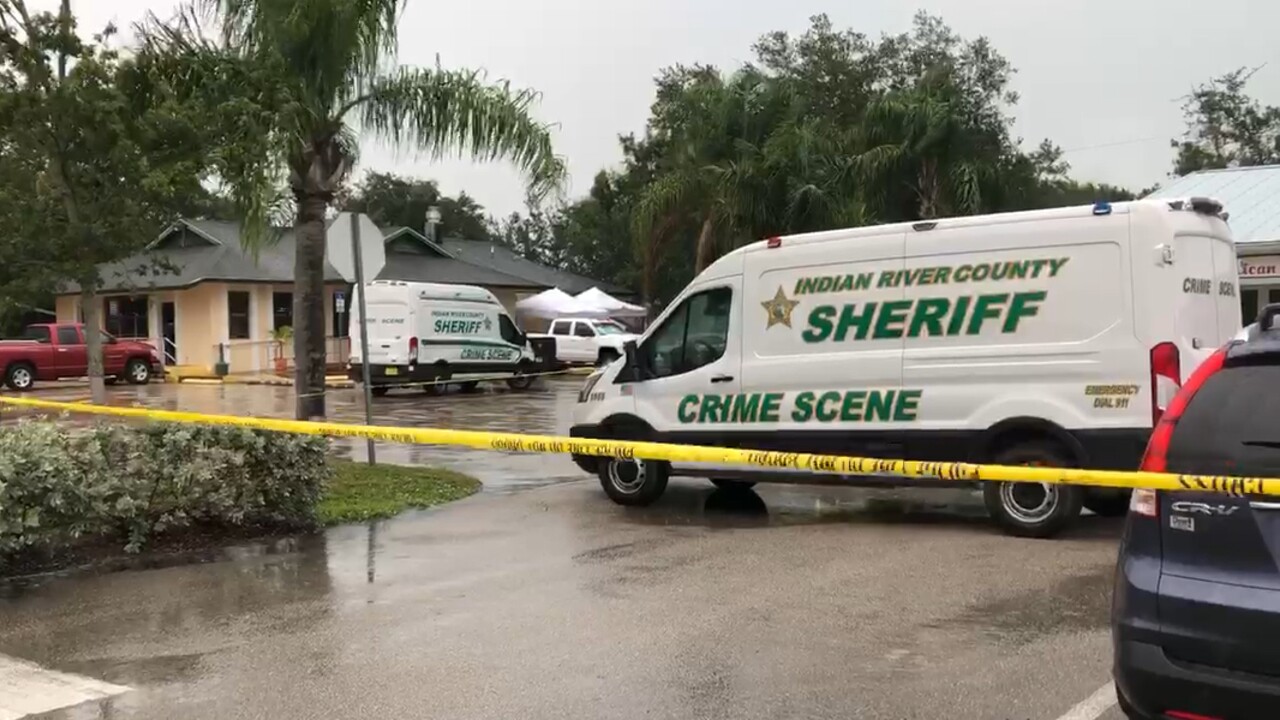 "There was a hostile employee who entered the building with an assault rifle and began shooting inside at employees," Lt. Timothy Wood said.

Wood said a server at the restaurant, 34-year-old Frank Strahorn was shot and later pronounced dead at the hospital.

The 56-year-old suspect, a delivery driver identified as William Carrodus, is now in custody.

According to police, Strahorn took heroic action before being shot, pushing people out of the business so they wouldn't get hurt.

"Very heroic for someone to do," said Wood. "If you have someone who's unarmed and an active shooter situation that's going on, knowing you have no way to defend yourself, that takes a lot of guts and is very heroic."

The entire parking lot in front of the restaurant was blocked off with crime scene tape for much of the afternoon.

Investigators said Carrodus started shooting outside, then moved inside and continued shooting, firing off at least 12 shots with an AK-47. A stray bullet hit a nearby home.