Man attacked and robbed at home in Sebastian 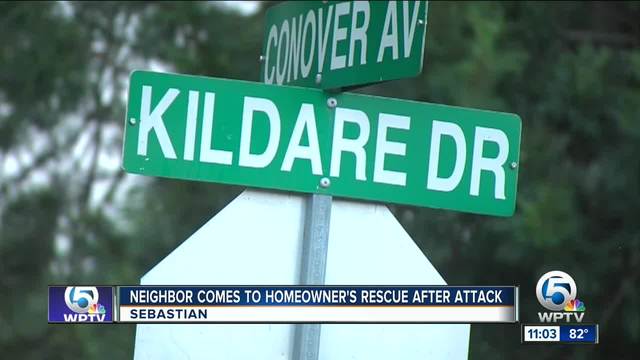 Police are looking for two suspects after a man was assaulted and robbed in his Sebastian home. 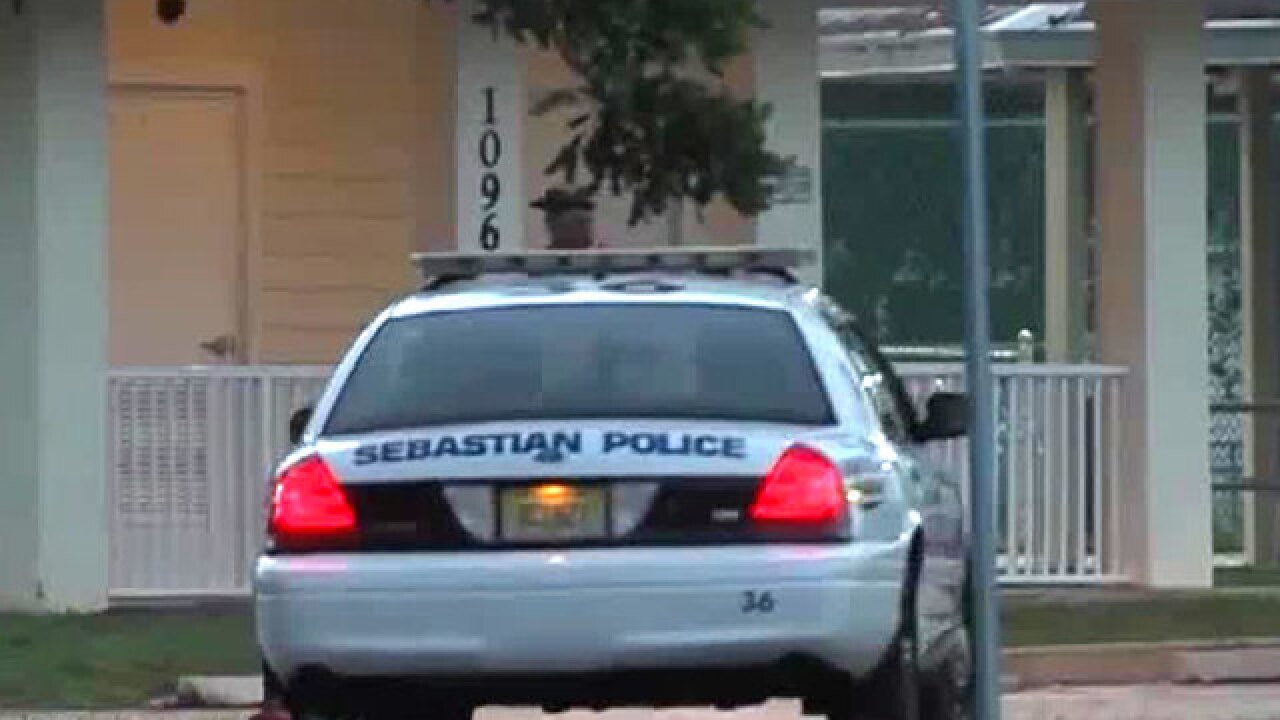 Sebastian police are investigating a home invasion robbery that occurred around 6 a.m. Tuesday.

Police say two people got into a home on Kildare Drive through a back sliding door, hit the male resident on the head with an unknown object, then stole the man’s keys and wallet.

Police say the duo then ran out the front door and stole the man’s 2004 silver Honda Pilot from the driveway, leaving their car behind.

The victim grabbed a gun and shot at the suspects, but police are not sure if he actually hit them.

He was taken to a nearby hospital.

Police say they are communicating with other agencies in the area to compare notes about similar incidents that have occurred elsewhere. Police are not saying exactly where those other incidents have occurred.

For now, police believe the home was randomly targeted.

Police are asking the public to be vigilant in locking their homes and cars and to report any suspicious activity.

Nearby neighbor Katie Lyons was sitting on her front porch during the incident, but could not make out the suspects’ appearances.

“I was just sitting out here and noticed that his [front] door was open,” Lyons said. “There was another car in the driveway. I didn’t think anything of it because people have company and kids.”

Then, she saw two people leave out the front door.

“Slammed the doors and sped on out of here … and then the gunshot, like right when they were leaving, and I thought oh, crap,” Lyons said.

She checked on her neighbor.

“He had blood all over his head. I could see something was wrong, let’s put it that way, And then I went over and he had the gun in his hand.”

She is also a nurse, and helped the victim until first responders arrived.

Now, she’s among the neighbors worried if this was truly random.

Anyone with information on the identity of the subjects is asked to contact Detective Sgt. Todd Finnegan at 772-589-5233 ext. 8521 or call Treasure Coast Crime Stoppers at (800) 273-8477.  You can receive cash for crime tips and remain completely anonymous.