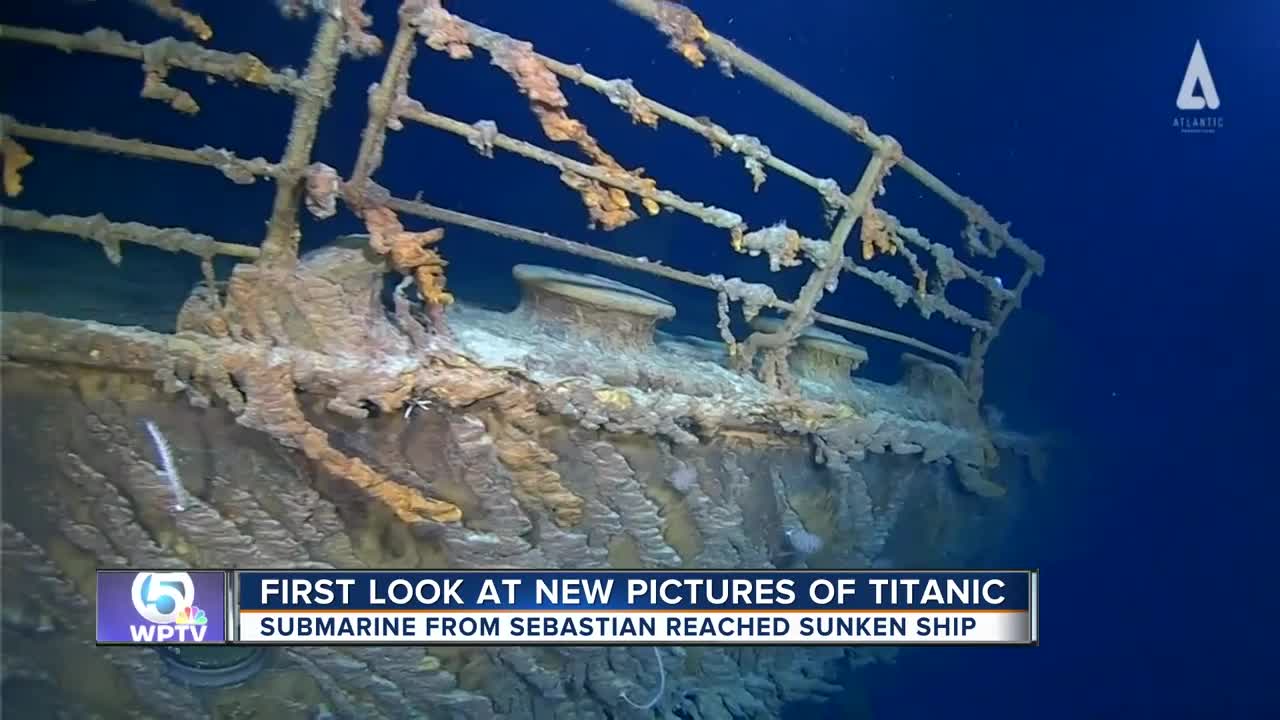 It was a groundbreaking expedition to the bottom of the Atlantic Ocean, and now we're hearing directly from the team of explorers who dove down to the Titanic. 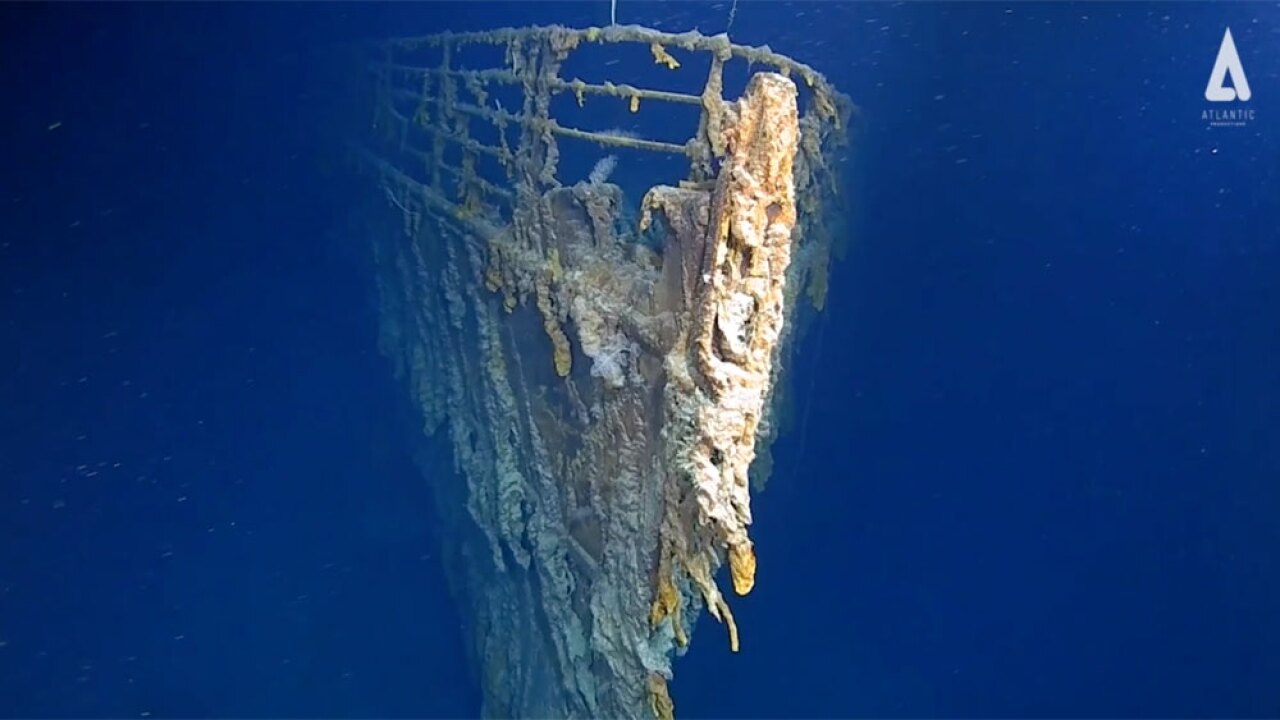 SEBASTIAN, Fla. - It was a groundbreaking expedition to the bottom of the Atlantic Ocean, and now we're hearing directly from the team of explorers who dove down to the Titanic.

"To see it with your own eyes is profoundly different than looking at images or video," said Patrick Lahey, president and co-founder of Triton Submarines, which is based in Sebastian.

Triton uncovered new video and released never seen before images to WPTV showing the deterioration, rust and subtle yet noticeable changes to the iconic shipwreck from the first manned dive to the Titanic in 14 years.

“It’s an amazing wreck to see, it’s the story behind it...the history,” said Kelvin Magee, an industrial designer at Triton, who was also part of the exploration. “There’s holes in the roof that didn’t use to be there, the mast that was lying across the front is no longer there anymore, it’s falling away.”

Triton’s Limiting Factor Submarine completed five dives to Titanic last month to the bottom of the northern Atlantic Ocean. Lahey was the pilot for three of the trips.

“We were able to get incredibly high resolution images of the wreck, which will be part of a documentary, which is going to be made about our trip,” Lahey said.

In dark, near-freezing waters, the team said it was struck by the size of the sunken ship.

“There was this dark contrast between the wreck and all the corrosion you see, and all the beautiful animals that are all around it,” Lahey said.

But the dives revealed parts of the Titanic are being consumed by the ocean, and the deterioration will continue.

“I think the next 50-100 years the decks will start to collapse in on themselves and it will slowly work its way down to the ocean floor,” Magee said.

The team put a sample of metals on the ocean floor, which is an experiment to see how much oxygen is in the water and how fast the wreck is rusting. The idea is to one day go back and collect the data.