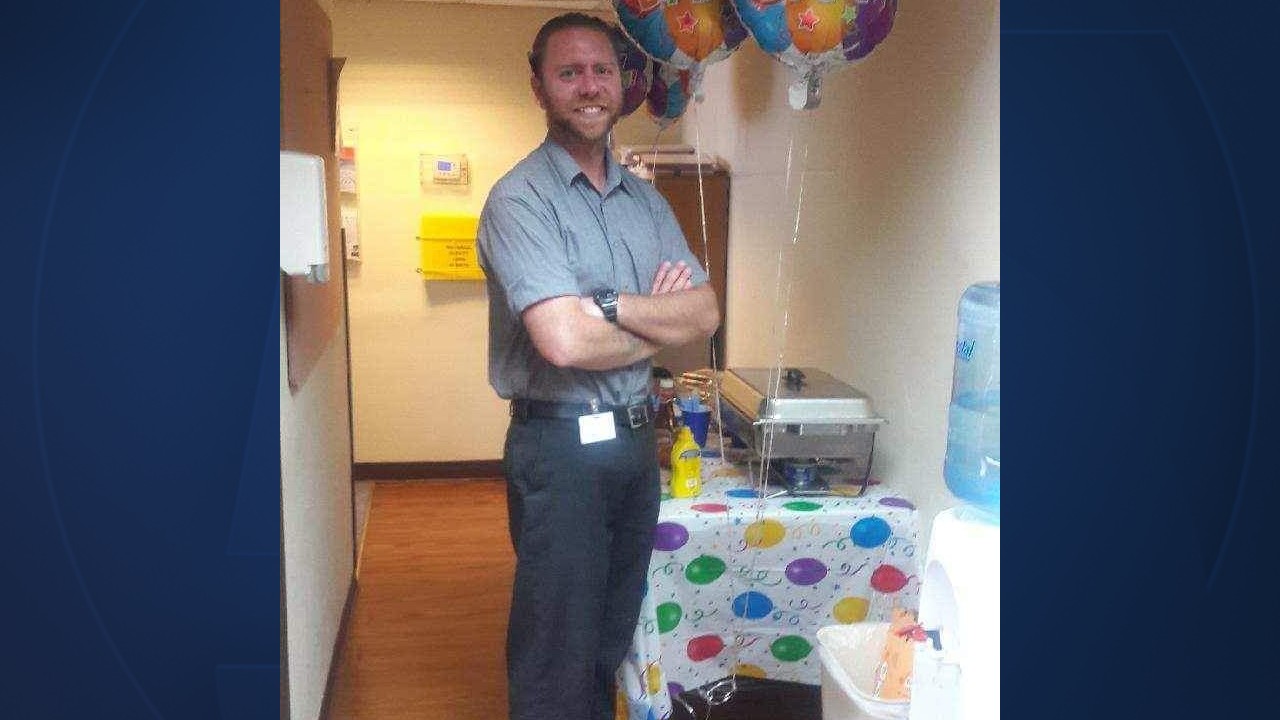 A community is rallying to support a Treasure Coast family devastated by a deadly workplace shooting in Sebastian last Friday. 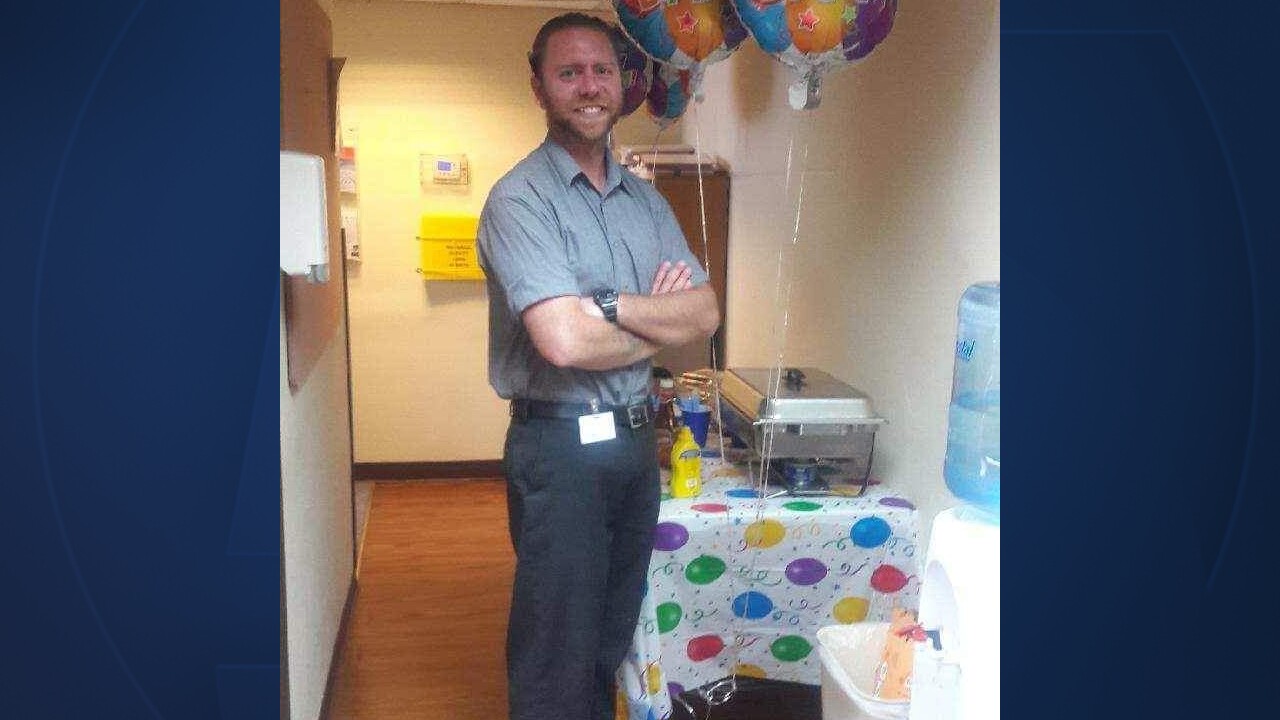 SEBASTIAN, Fla. — A community is rallying to support a Treasure Coast family devastated by a deadly workplace shooting in Sebastian last Friday.

Mary Weaver did not know Frank Strahorn well, but she will never forget him now.

"What he did that day, saved my family, and I am forever grateful," said Weaver.

Weaver’s nephew was inside Giuseppe’s Pizzeria in Sebastian on Friday.

Frank Strahorn was taking his order.

"Frank was literally standing at table talking to him. Turned around, walked to the kitchen. That’s when everything started," said Weaver.

Police said a pizza delivery driver began firing shots outside with an assault rifle. That man, identified by police as William Carrodus, 56, then went inside according to the arrest report, firing more rounds. That report detailed his intent to harm someone who worked at the restaurant.

"If it wasn’t for Frank reacting the way he was trained to react, my nephew would not be here today," said Weaver.

Weaver and investigators said Strahorn helped guide people out of the restaurant, putting himself in harm's way.

Strahorn was a former Marine.

"I hope that everybody will remember past and present that he was and will forever be a hero," said Weaver.

Outside Giuseppe’s on Monday there was a memorial set up for Strahorn with pictures, flowers, cards, and other tributes.

Picture of Frank Strahorn sits outside Giuseppe’s in Sebastian. Strahorn credited with saving lives before he was killed Friday at restaurant. ⁦@WPTV⁩ pic.twitter.com/ORt0RpUOtX

"I feel like I owe Frank everything in the world, and his family," said Weaver.

A vigil is being planned for this coming Saturday. The final details have yet to be worked out. If you want to help Frank’s family, you can reach out to the Lakeside Fellowship Church in Indian River County.