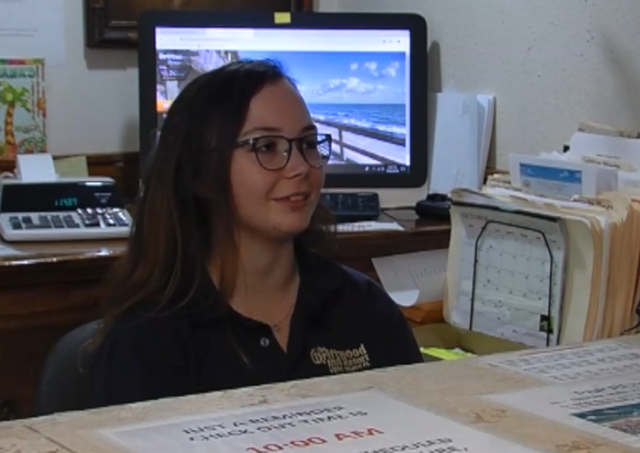 The red tide isn’t letting up in Indian River County. And because it is sticking around, it is taking more of a toll on businesses. 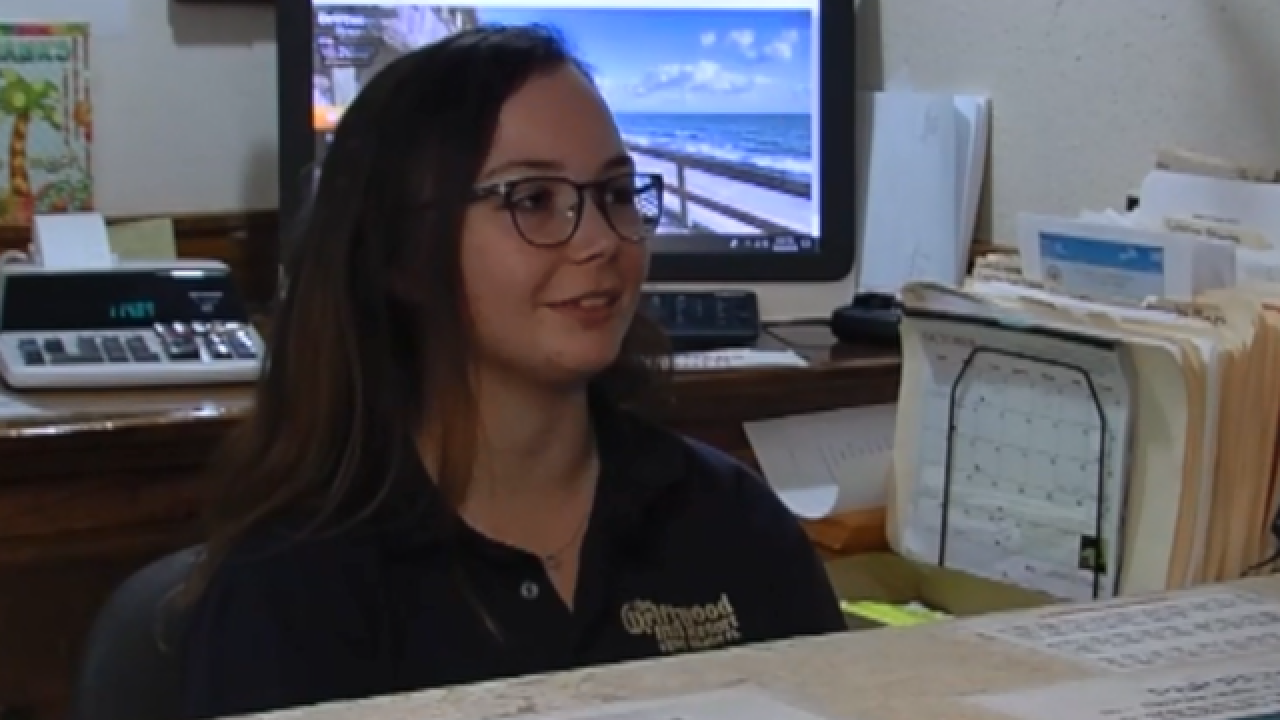 The red tide isn’t letting up in Indian River County.

And because it is sticking around, it is taking more of a toll on businesses.

Restaurants along the water closing hours early, meaning employees are getting fewer hours and tips. Waldo’s Restaurant and Bar closed at 4 p.m. Monday before the dinner rush began.

“Even last night they closed at 9 because they weren’t getting any business so that’s still money the employees are losing,” said Driftwood Inn receptionist, Amanda Raymond.

The Driftwood Inn in Vero Beach also taking dozens of cancelations in just one week.

Raymond says phone calls to the resort lately are not from people looking to book a room.

“Most of the calls are cancelations,” she explained.

Word about the red tide in the area is spreading, and Raymond does not know when she will be able to tell guests that the beaches are open, and the air quality improved.

“A lot of them do get mad regarding the situation. But, there’s not much you can really do about it,” Raymond said.

The cancelations are adding up. Raymond said she’s taken dozens in just the last week.

“I can say we started to run out of white out. Because we’re in the book, we don’t do computerized, so it’s pen and paper.”

She is also giving a fair warning to people who are considering booking.

“I get shocked when they want to book. I try to warn them, hey do you know the red tide is here? You’d be surprised, not a lot of people know what it is.”

But after a couple days of coughing and staying away from the water, Thompson questions if they should have just canceled the trip.

“We thought about it. We might be going back early.”

Raymond is hopeful she will start seeing an influx of reservations soon, with the red tide hopefully moving out of the area.