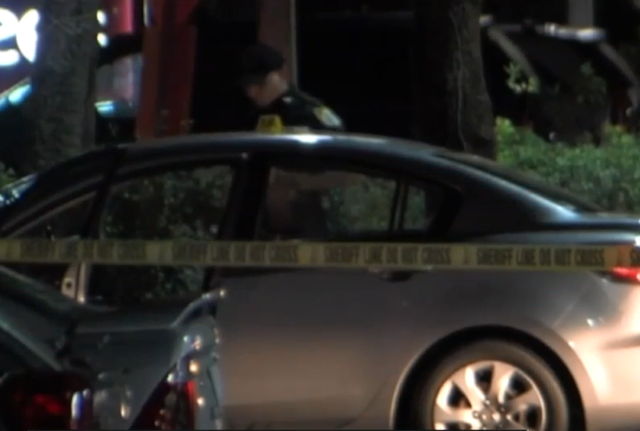 A man accused of shooting and killing another driver last November in Indian River County will not face criminal charges. 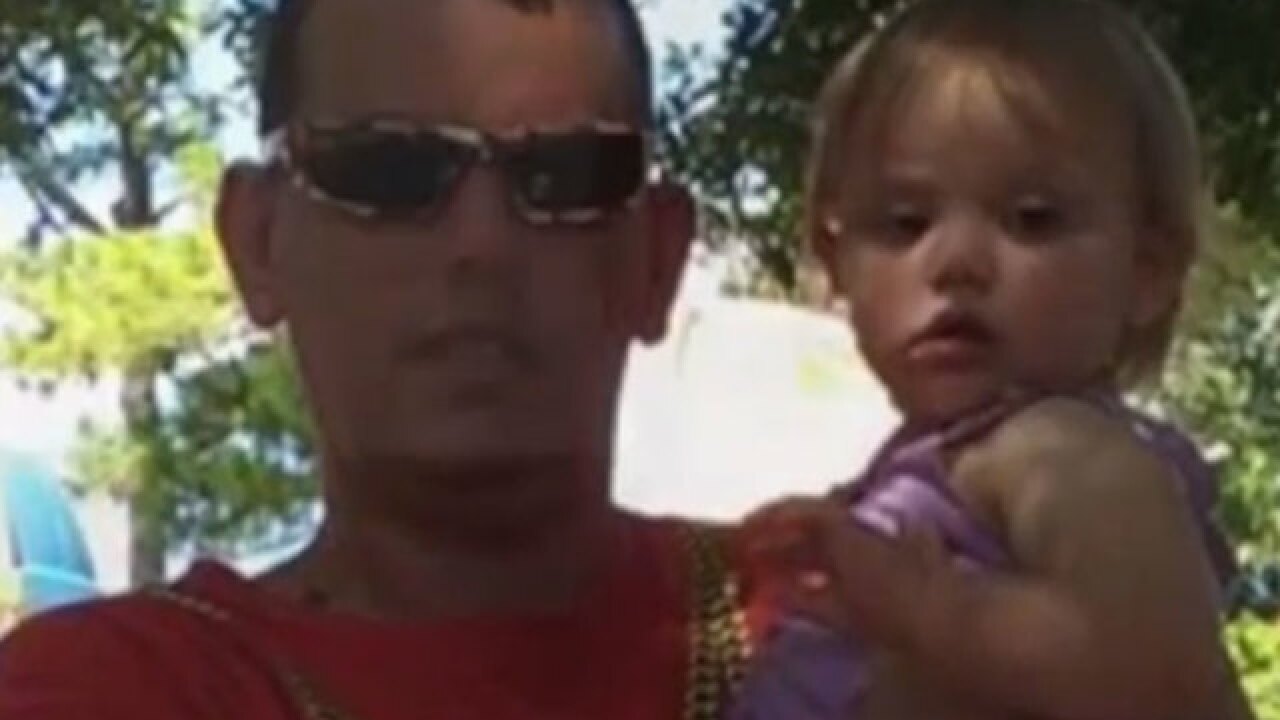 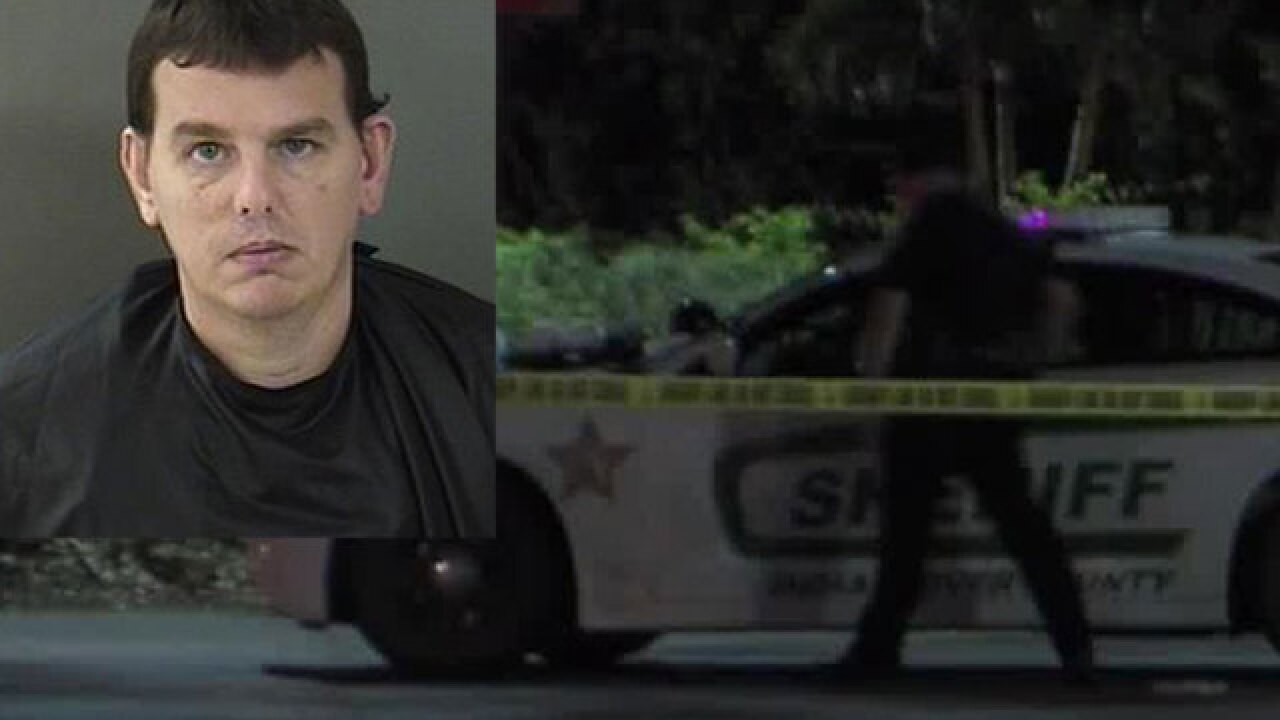 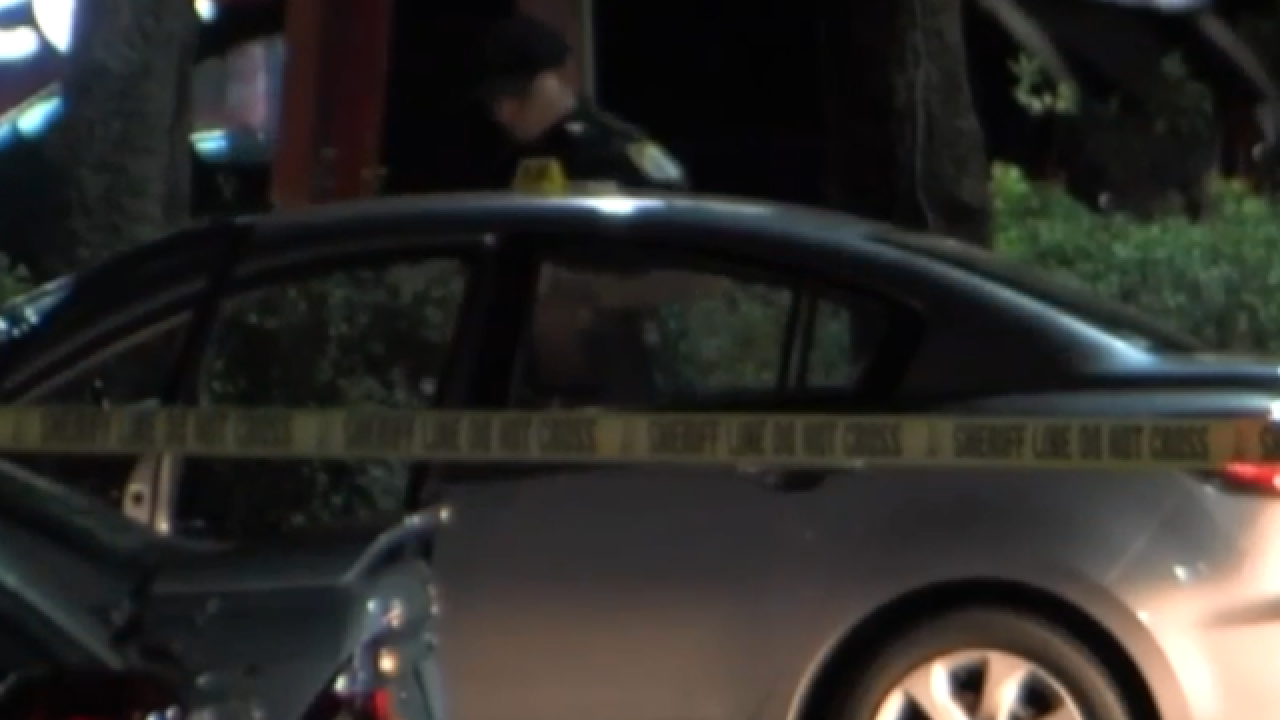 A man accused of shooting and killing another driver last November in Indian River County will not face criminal charges.

Sartori told investigators Hicks had been driving erratically, before pulling up beside him at the red light.

Asst. State Attorney Steve Gosnell yelled over to Hicks, “What’s your problem, dude?” according to investigators.

Gosnell said an argument escalated between the two, and that evidence shows Hicks put his vehicle in park, and Santori locked his doors.

“[Hicks] made a statement like get the ‘F’ out of your car, challenging to have a rumble out in the street,” Gosnell said.

Then, Gosnell said Sartori told investigators Hicks made a threat to shoot, saying "Shut the [expletive] up or I'll put a bullet in your [expletive].”

Sartori told investigators he then saw Hicks reach into his back seat. Sartori opened fire nearly 15 times when Hicks pulled up his arm.

Sartori said he though Hicks was reaching for a weapon.

Investigators said Hicks was not armed, after all.  However, Gosnell said that does not matter in this case.

“The danger doesn’t even have to be real. But, it has to be real enough or apparent enough on the face for the shooter to be justified in the shooting,” Gosnell said.

"Stand your ground" laws in Florida also keep Sartori from legally having to try to drive away or try to get away from a threat before shooting, even if it would have prevented the loss of life.

“'Stand your ground' says you don’t have to retreat,” said Gosnell.

Some of Sartori’s gun fire also hit another car, with a toddler inside.

No one was injured. Gosnell said they are not filing charges related to that incident since it was an unintended result of Sarotori acting in self defense. Sartori told investigators he tried to avoid hitting other cars.

Hicks’ step-father, Timothy Nickell, said it was tough to hear no charges would be filed.

“Very hard to hear, to say the least,” Nickell said.

Nickell said they are working with an attorney to explore future options.