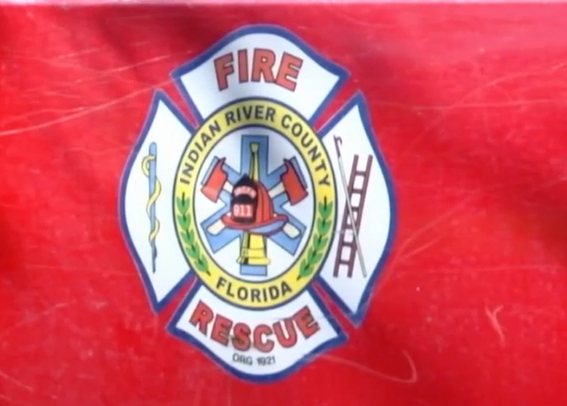 An Indian River County firefighter has resigned after the fire chief tried to investigate whether he lied about his criminal history when he applied for the job 17-years-ago. 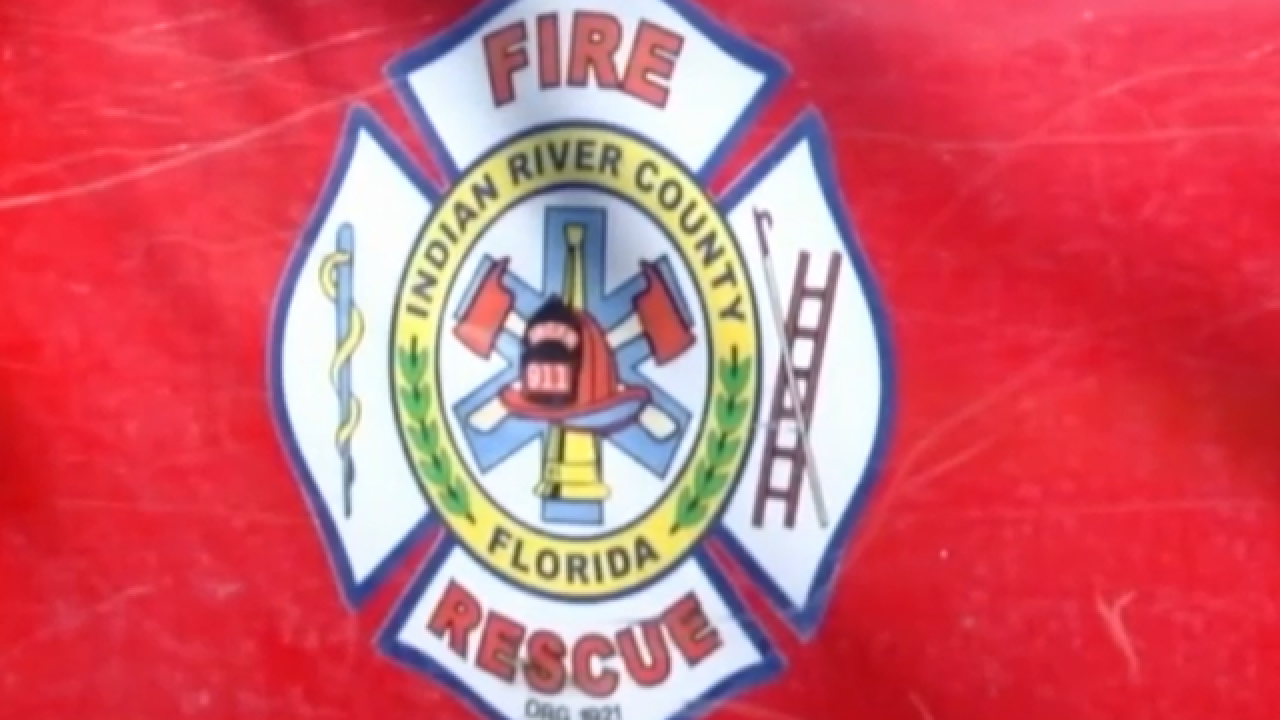 An Indian River County firefighter has resigned after the fire chief tried to investigate whether he lied about his criminal history when he applied for the job 17-years-ago.

In the meantime, County Administrator Jason Brown explained this summer, Fire Chief Tad Stone received a report that Coe provided false information on his employment application concerning his felony convictions from when he lived in South Carolina before moving to Florida.

Florida state law says public employees are required to take a background check when they apply for a job. However, that background check is a level-1 check which only searches for an in-state criminal record. “It doesn’t cover something that may have happened in another state,” Brown explained.

Brown said county officials trust applicants are honest about any out of state criminal records when they apply for a job.

“It’s important to us that the folks we’re hiring are honest folks.”

According to court documents from South Carolina, Coe was arrested at least twice in the late 1990s, and convicted on multiple felony counts of grand larceny. He was sentenced to time in prison.

Brown said Stone set a hearing with Coe on June 29 to investigate the allegations. Brown said Coe did not attend the hearing.

Brown said Chief Stone directed Coe to report for a hearing on Aug. 10 (rescheduled from the initial hearing) and Coe failed to report.

As a result, Chief Stone notified Coe that he was being dismissed from employment on Aug. 14. Coe submitted his resignation on Aug.15.

Brown says a felony conviction would not necessarily keep someone from working for the county.

“It can depend on what exactly the felony is.”

For now, Brown is still confident the current state-mandated background checks are sufficient and that this is a rare situation.

All county employees are also checked for sex offender status, which is a national search.

Law enforcement officers are the exception and given level 2 background checks, which are a nationwide criminal record check.

We tried to contact Coe for a comment by visiting his last known address and calling him. We have not received a response.