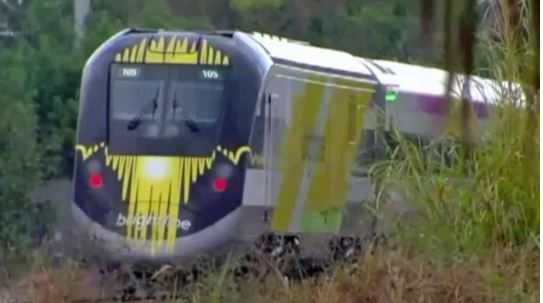 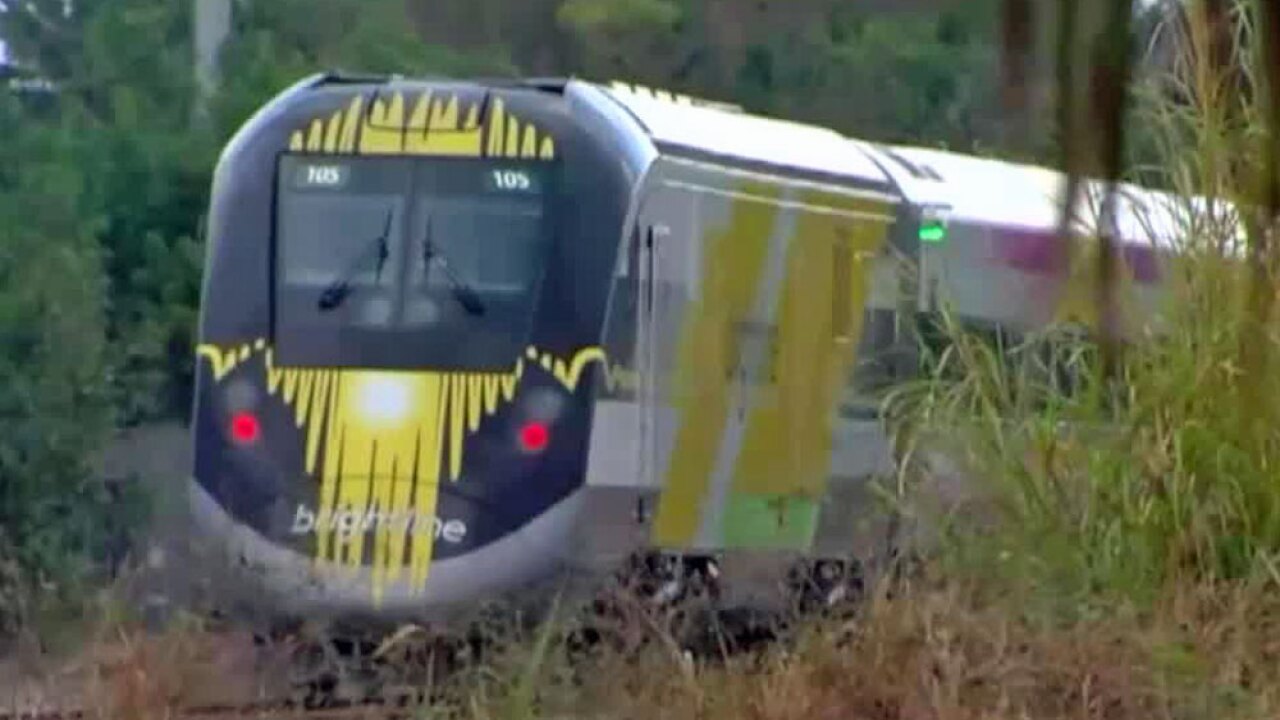 A federal appeals court in Washington upheld a lower court ruling that the train was properly financed by tax-exempt private activity bonds.

“We still have concerns about cost and costs the county and municipalities may have to maintain the crossings," said Indian River County Administrator Jason Brown on Tuesday. Brown says the county’s legal fight with Brightline continues at the state level.

“Regarding the ability for Brightline to use the FEC tracks. So there is another legal matter out there.”

“The settlement offer Martin County signed provided some additional safety. We don’t think safety should be used as a bargaining chip. There was some criticism of the county not taking that deal. I don’t believe you should negotiate with safety and the lives of Indian River County residents," added Brown.

County attorney Dylan Reingold plans to give county commissioners legal guidance on potential next steps at next Tuesday's commission meeting.

In Martin County, where commissioners ended legal proceedings against the train last year in exchange for safety concessions, and the promise of a future Treasure Coast station, the discussion Tuesday was what to do about the St. Lucie River bridge.

Public Works Director Terry Rauth says the county agreed to the concept of a new bridge.

"The bridge is an obstruction to navigation in its current state," said Rauth.

The county doesn’t own the existing bridge, and without a new one, the fear is the old bridge could be locked down 8 hours a day when Brightline begins service.

“So what would happen is you would have boats out there idling waiting for bridge to open which is not good for the environment, for the grasses, the fumes," said Rauth.

Rauth says the old bridge presents a challenge as a maritime evacuation route as boats can only go through single file and if the bridge isn’t replaced, it would be the only single track section in Brightline’s expansion.

A new bridge could carry a $100 million price tag.