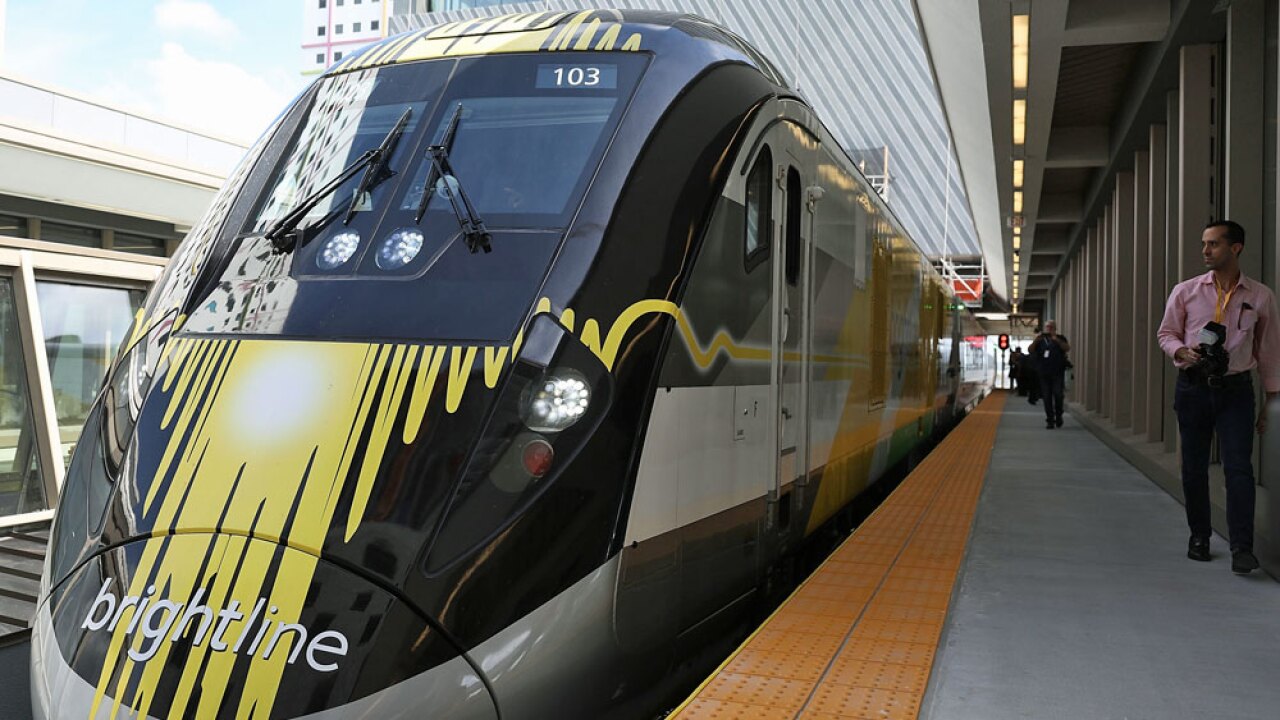 A three-judge panel of the U.S. Circuit Court of Appeals for the District of Columbia upheld a 2017 decision by the U.S. Department of Transportation to authorize $1.15 billion in what are known as private activity bonds for the passenger-rail system, which is ultimately planned to link Miami and Orlando.

Indian River County and some other communities have fought the system, raising a series of concerns about issues such as safety.

Indian River County filed a lawsuit last year arguing that the project did not qualify for the tax-exempt financing and that a required environmental impact statement was inadequate. A federal district judge backed the U.S. Department of Transportation, leading the county to appeal.

In part, the appeals court said the environmental impact statement complied with requirements of federal law. “Appellant (the county) argues that the EIS did not take a ‘hard look’ at the effects of the project on public safety; that it did not adequately disclose and mitigate safety risks to trespassers cutting across the tracks at locations other than at legal grade crossings; and that it did not sufficiently analyze the noise impacts caused by both the higher speeds of the freight trains on the improved tracks and the train horns at grade crossings. The record belies these claims,” said the 32-page opinion, written by Senior Judge Harry Edwards and joined by Chief Judge Merrick Garland and Judge Sri Srinivasan.

Brightline provides service between Miami and West Palm Beach, with plans to extend to Orlando.

The U.S. Department of Transportation approved what is known as an “allocation” of the private activity bonds, which were then issued by the Florida Development Finance Corp.