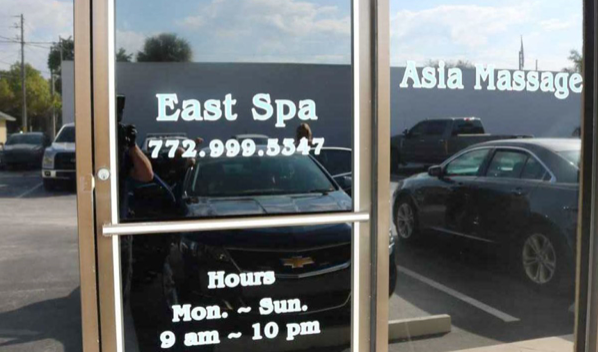 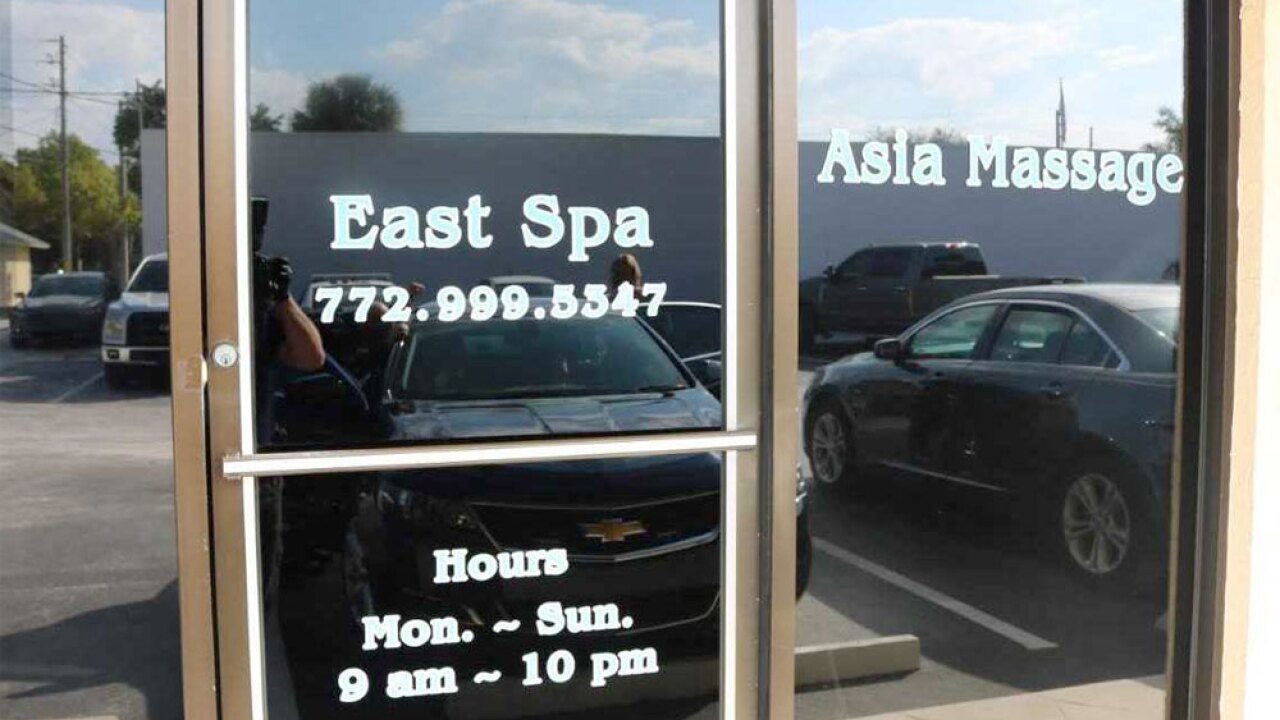 The rulings said that investigators with the Indian River County Sheriff's Office and the Vero Beach Police Department failed to follow court orders while secretly recording clients at East Sea Spa in Sebastian and East Spa in Vero Beach.

"There was no effort at all on the part of law enforcement to comply" with minimization guidelines wrote one judge, noting that Vero Beach police "recorded on Saturdays and Sundays when law enforcement" was not monitoring activity at the spa.

In the other order, a judge wrote the Indian River County Sheriff's Office failed to meet minimization standards, and "critical errors in judgment caused innocent activity occurring in massage rooms" to be recorded.

A Martin County judge made a similar ruling involving patrons at two spas earlier this month. They were among 300 men charged after busts at 10 Florida massage parlors last February.