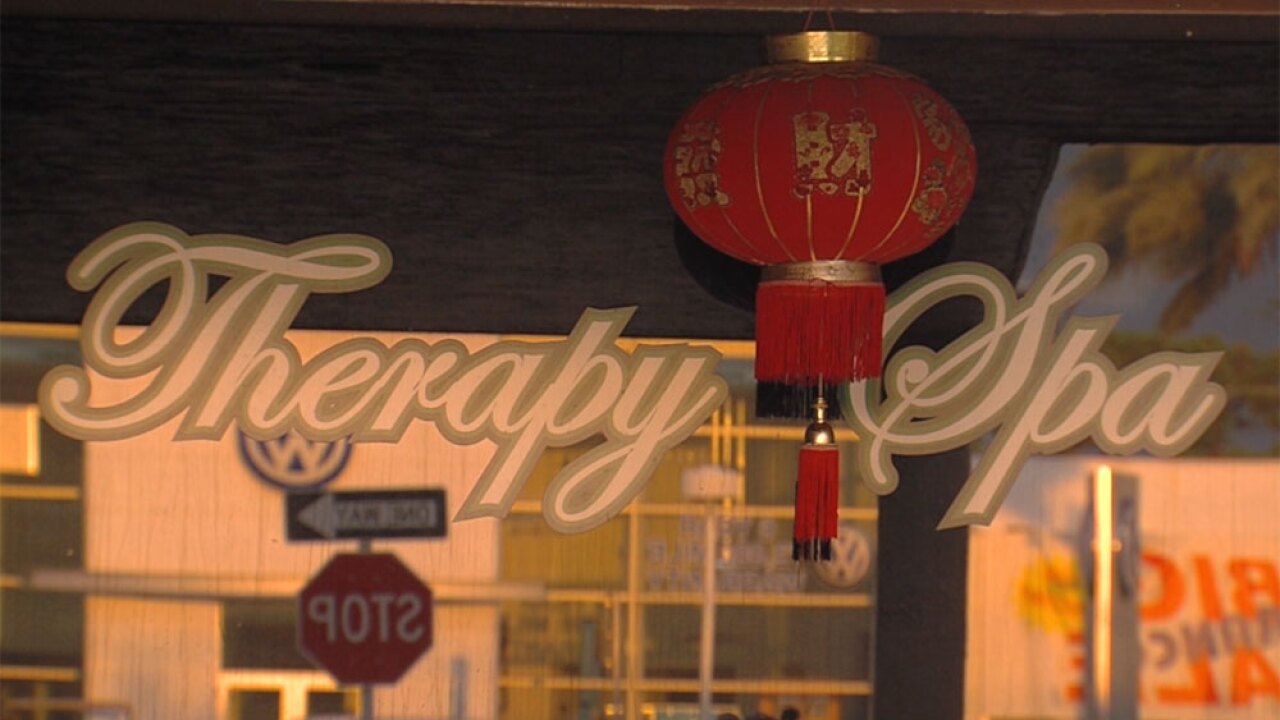 The judge's decision in Martin County is independent of whatever the judge in neighboring Palm Beach County decides in Kraft's case.

The judge says the hidden video surveillance captured innocent customers who were getting legitimate massages.

The ruling came as Kraft's attorneys argued in a courtroom in Palm Beach County that video of the Patriots owner allegedly paying for sex acts at a Jupiter spa should be thrown out.