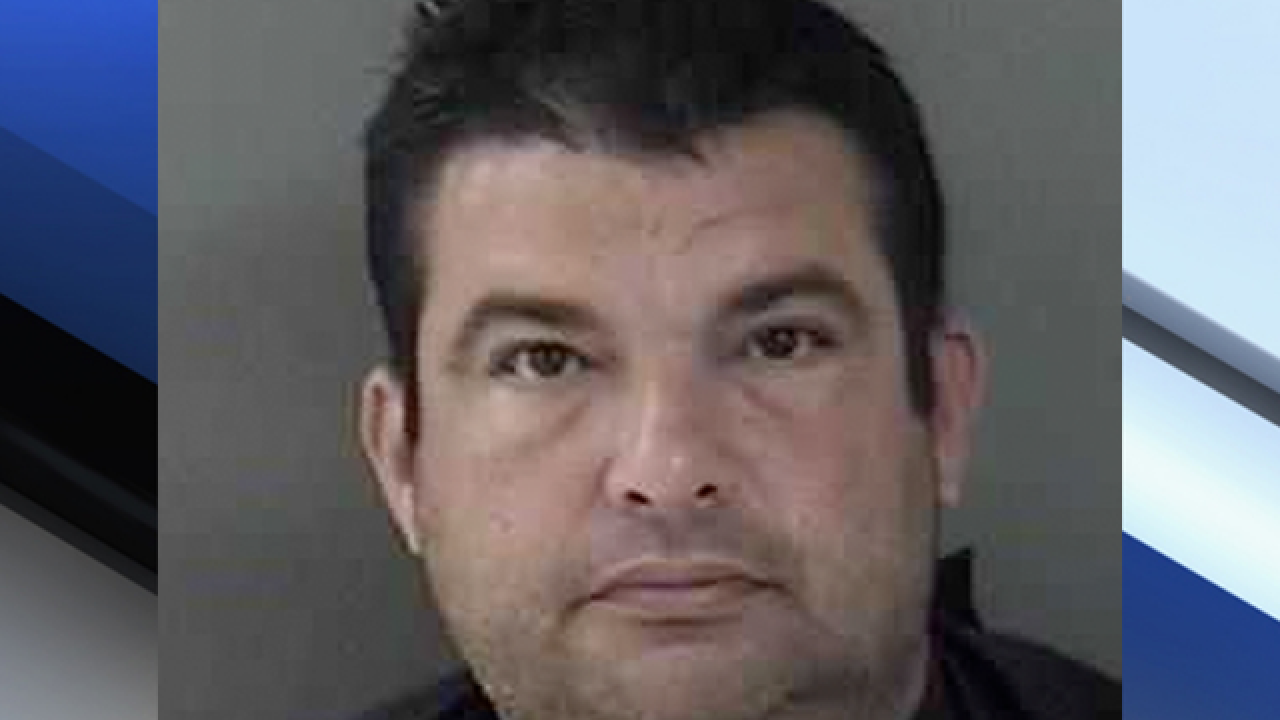 An inmate at the Indian River County jail died from a kratom overdose, according to an autopsy report.

The District 19 Medical Examiner ruled Zacharriah Zimmer’s cause of death as an accidental kratom overdose. Vero Beach police arrested Zimmer, 42, on April 3rd and he appeared before a judge hours before his death on April 4th.

Zimmer also suffered from an underlying heart condition which contributed to his death, the autopsy found.

A cellmate of Zimmer told corrections staff he heard the man making “gurgling noises” and found him unresponsive, a spokesperson for the sheriff’s office said in a news release. He was in the medical wing at the time.

Deputies performed CPR and he was taken to the hospital where staff’s efforts to revive him were unsuccessful.

The Drug Enforcement Agency said in August 2017 it intended to make kratom a Schedule I Controlled Substance, in the same group as heroin. The process later stalled.

Kratom is a plant that can help opioid addicts wean themselves off drugs.