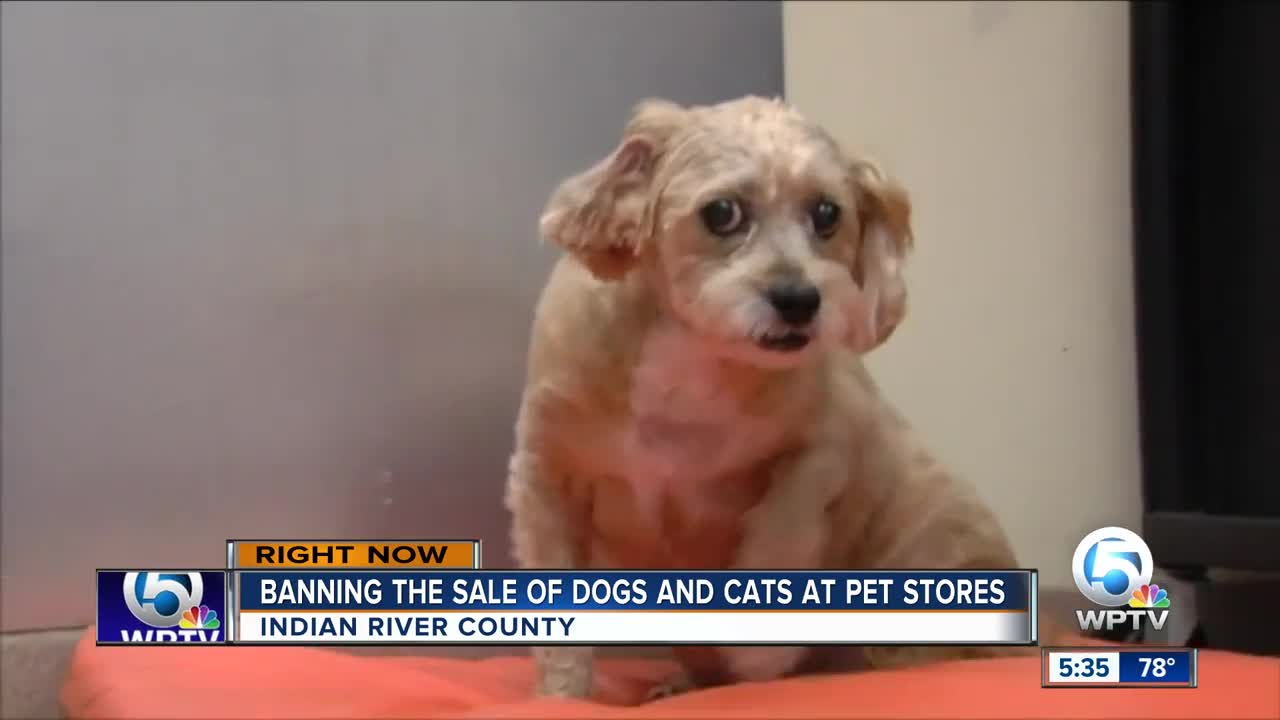 Indian River County made a big vote on Tuesday in the fight against puppy mills. 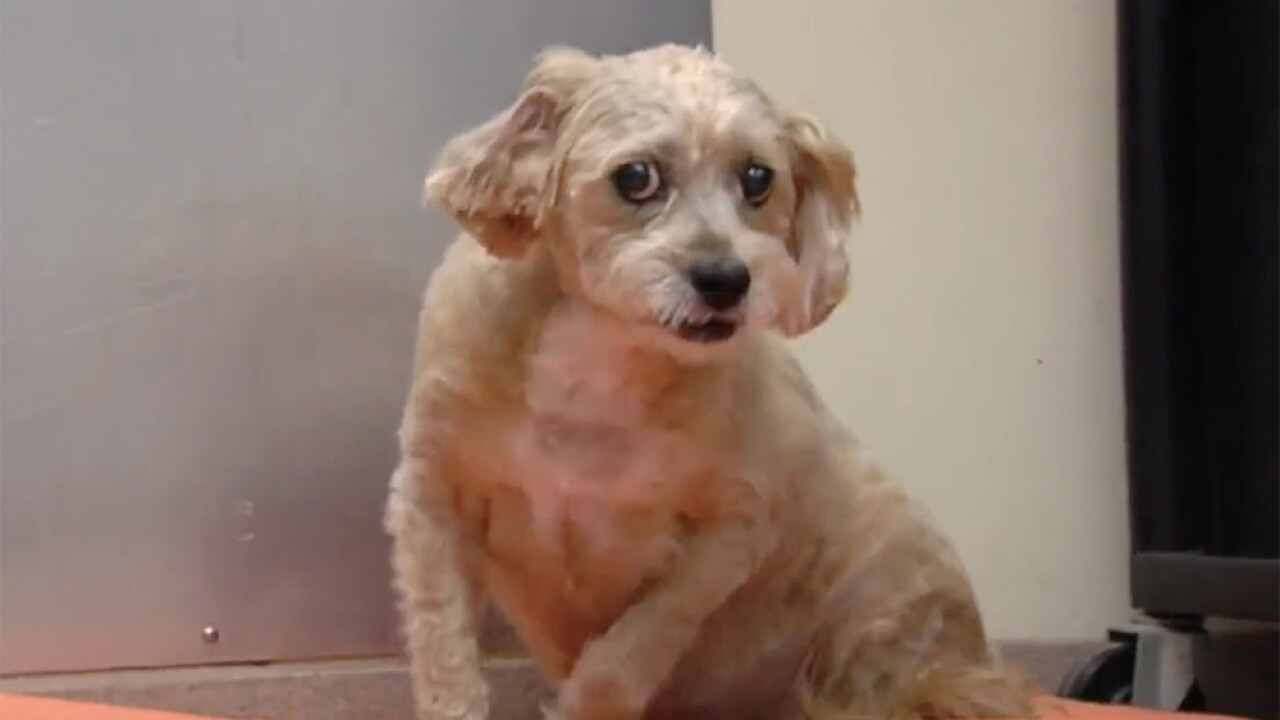 INDIAN RIVER COUNTY, Fla. — Indian River County made a big vote on Tuesday in the fight against puppy mills.

An ordinance was passed Tuesday when county commissioners voted to ban the sale of dogs and cats at pet stores after a number of animals nearly died. Commissioners looked at other jurisdictions and even spoke with the U.S. Humane Society about the ordinance.

"Today is a day I’ve been waiting for for almost two years," said Nicole Capobianco, who fought to help get the ordinance passed.

Capobianco declared victory after Indian River County took a bold step by passing an ordinance prohibiting the retail sale of dogs and cats at pet stores that were born in puppy mills or cat factories.

"Along with purchasing a dog from a pet store comes a lot of problems, and it’s heartbreaking to watch your animal fight for its life," Capobianco said.

Capobianco bought her dog, Maggie, at Pets Around the World in Vero Beach. But days later Maggie had a urinary track infection, hook worms, and pneumonia. Ever since, Capobianco has made it her mission to stop the sale of sick dogs.

"It’s good news for Indian River County not to have any more puppy mill dogs and sick puppies coming into our county is amazing," said Joann Hall, who used to own a pet store decades ago.

The ordinance, which passed unanimously, does allow people to buy a dog or cat through a non-profit rescue organization, an animal shelter, or the Humane Society of Vero Beach & Indian River County, but not from a broker or puppy mill.

"We only hope that other jurisdictions continue to mirror this and eliminate the option so that the demand is not there," said Commissioner Joe Flescher.

Pets Around the World has since closed for business.

Capobianco helped lead the charge, and is now celebrating what's unofficially been dubbed by Flescher as 'Maggie’s Law.'

"It takes time and perseverance, and now we’re here, so it’s a good day," Capobianco said.