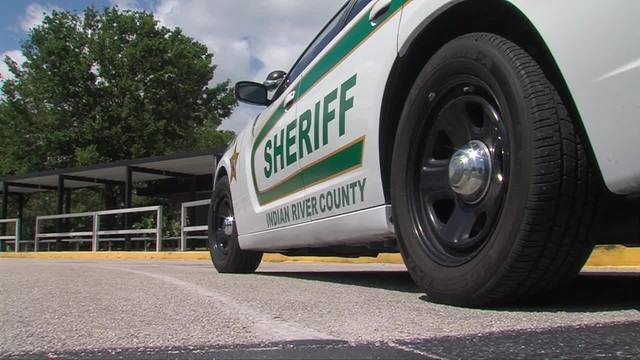 Michelle Quesada looks at how Indian River County is securing its schools and where the money is coming from to fund the project. 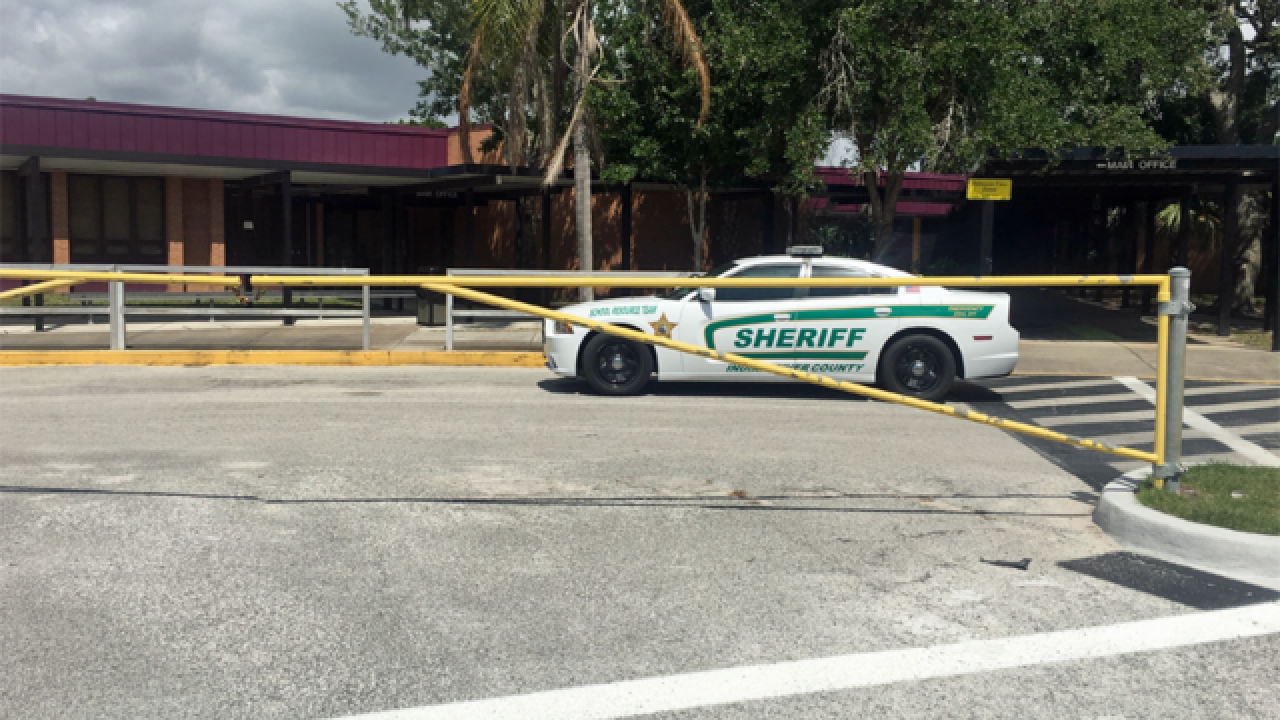 INDIAN RIVER COUNTY, Fla. -- Seeing a sheriff’s deputy patrol car outside of Indian River County Schools is the first line of defense in a new age of school safety and security.

After the school tragedy in Parkland, officer presence became a non-negotiable safety measure.

“In one night our school resource program went from 11 deputies and one sergeant to a lieutenant,  two sergeants and 25 deputies,” said Major Flowers.

That means Indian River County needs to hire about 14 additional deputies to stay in compliance with the state’s mandate that every school has a school resource deputy.

“On average we say about a million dollars to add 10 additional deputies,” said Major Flowers.

But the state is only allocating Indian River County Schools half a million dollars for additional positions.

And that’s one piece of the plan to fortify schools in the district such as Glendale Elementary School in Vero Beach.

“Any adult coming to school has to come through here,” Glendale Elementary School Principal Adam Faust explained as he walked me through the path adults must take to enter the campus.

The school already has a single point of entry. “These gates [around the school] stay locked all the time,” said Faust.

In the last year, Indian River County’s School District paid $200 thousand to create a single point of entry and fence the entire school. Which means you have to check in at the front desk on arrival.

“They’ll [visitors] punch in, tell them [office staff] who they are,” said Faust.

After the state legislature passed the Marjory Stoneman Douglas High School Public Safety Act, $99 million will be distributed through a grant process to help schools harden their campuses, but there’s no way to know yet how much each school district will get.

“One of the things I hope for the future with technology is to be able to have this wired into a system where the front office staff if there was a locked down situation that I made a call, could lock all of these exterior doors immediately,” said Faust.

Classrooms are locked from the outside at all times, but the school doesn’t have a key-card system yet. The district is assessing every school to apply for the state grant.

The principal says having a deputy on campus has had a positive effect on students and parents. The deputy has worked with the principal, finding new ways to secure the school and make safety improvements.