Heather Grey: Woman accused of making up lies, including claims of cancer, to get money 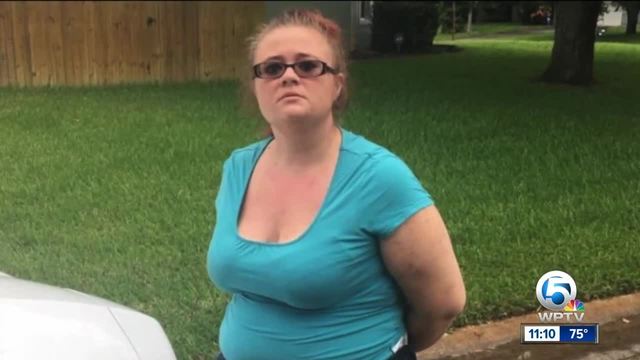 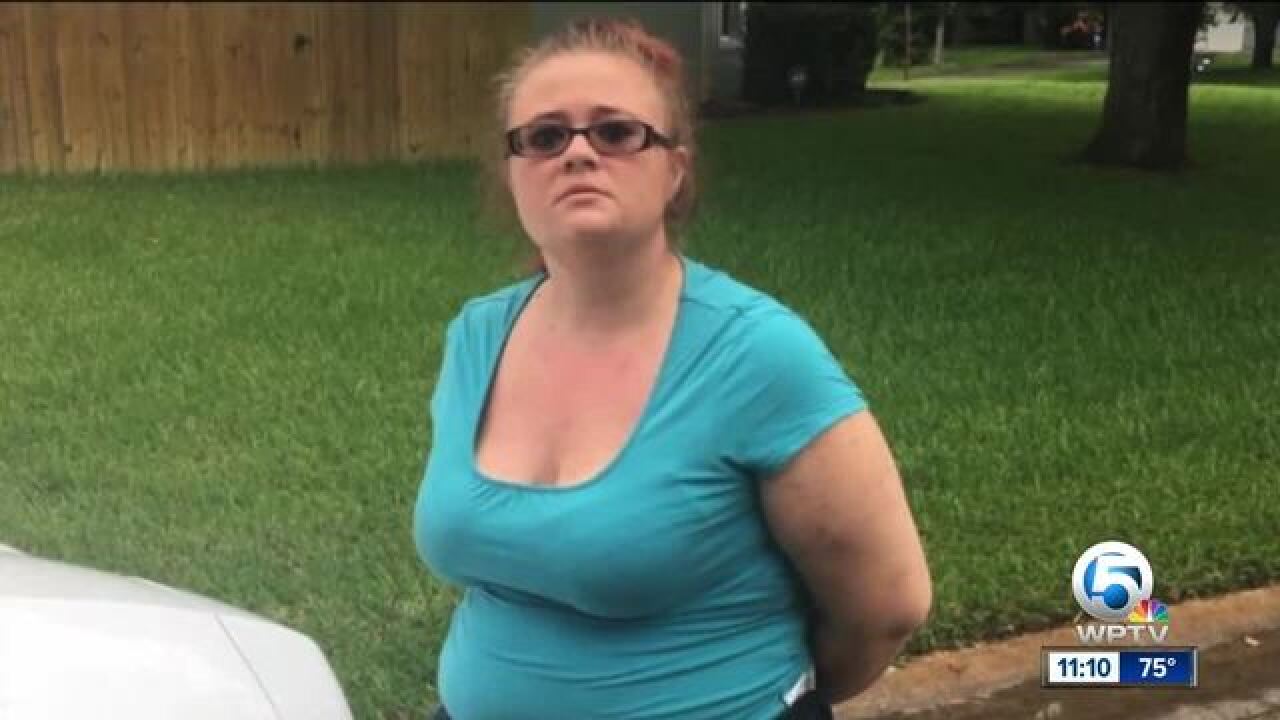 An Indian River County woman has been jailed, accused of making up various stories to scam people out of money.

Heather Grey, 32, was arrested at her home Tuesday, and is being held without bond.

Detectives say she told people she had cancer, trying to scam people out of money they thought was going to cancer treatments.

Major Eric Flowers said she also told people she was working with Flowers to bust a “bad cop”.

Detectives took Grey into custody on outstanding warrants for violation of probation. Her original arrest stems from allegations in 2017 of stealing money from CJ Cannon's restaurant in Vero Beach, where she worked.

During her time as a fugitive, Flowers said Grey used social media to contact people, telling them her story about being diagnosed with cancer, privately messaging them to ask for money.

Grey would comment that her doctor's office "only accepted cash" for these cancer treatments, asking for increments of $60-$75.

Flowers said she never had cancer. Then, he learned his name was being discussed in some of her alleged schemes.

He learned Tuesday that she was telling people, allegedly, that she was working with Flowers to “catch a dirty cop” and requesting friends to provide money to help “set up the bad cop.”

“In total, including the money that her mom is out, tens of thousands of dollars. Without a doubt,” Flowers said.

Flowers arrived at her home after Grey was taken into custody.

“I told her I’m done. I’m done with the lies. I know the story, I know what’s happening here,” Flowers said.

He asked her if she had drugs.

Detectives brought her outside, where Flowers said she admitted to having drugs hidden in her bra.

“It is true that people will do anything when they’re addicted to drugs, and this is one of those cases,” Flowers said.

Grey is facing drug charges, pending test results to determine what drugs she had. Detectives are working with the state attorney’s office to determine charges related to the scams.

The Indian River County Sheriff's Office is seeking any other victims of Heather Grey. Anyone with information about her should call 772-978-6075. Grey is also considered a person of interest in the recent scams where a caller was posing as Major Flowers telling people they had outstanding warrants and demanding payment via gift card.