57-year-old gets 12 years in prison, followed by 18 years of probation 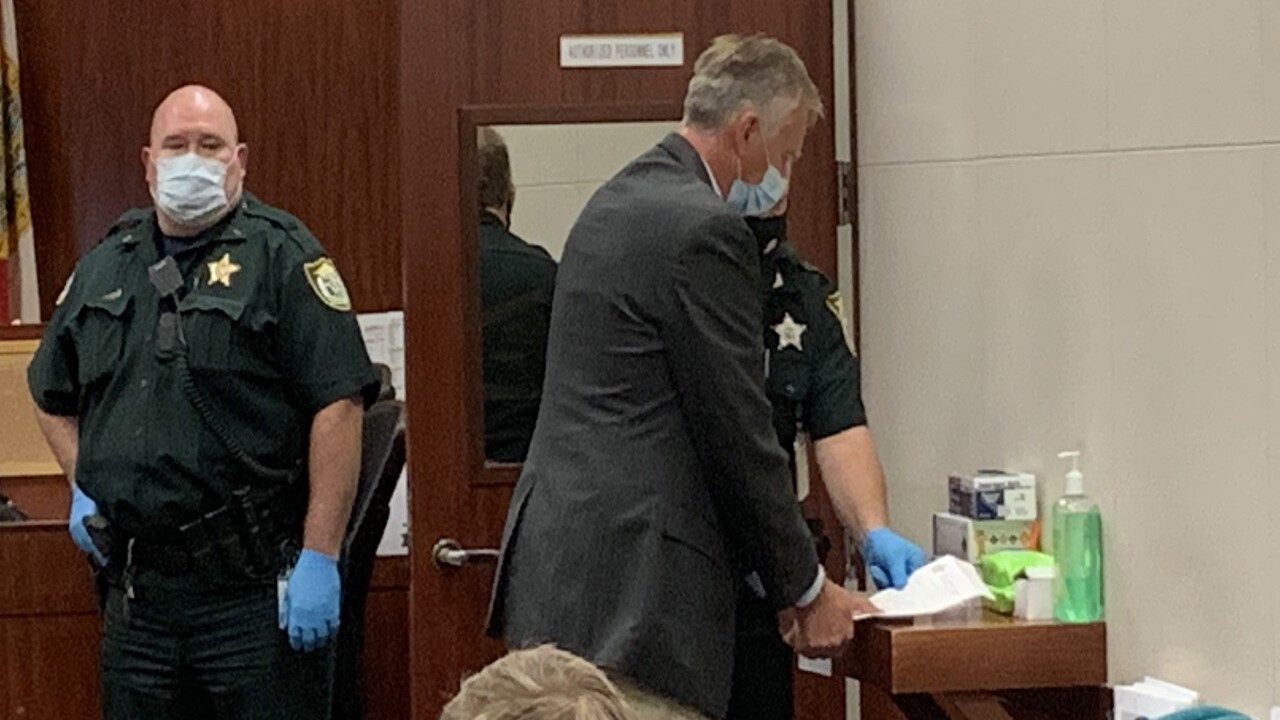 Copyright 2020 Scripps Media, Inc. All rights reserved. This material may not be published, broadcast, rewritten, or redistributed.
Kamrel Eppinger/WPTV
Brian Burkeen is sentenced to 12 years in prison for his role in a tire fraud scheme.

Brian Burkeen, 57, learned his fate Thursday in court after a judge found him guilty of profiting off a tire fraud scheme totaling nearly $300,000 in taxpayer funds.

Thursday's sentencing hearing has been in the works for the past month. It was delayed three times, most recently after Burkeen testified that his wife tested positive for the coronavirus.

Burkeen pleaded no contest in March after being charged with first-degree grand theft.

During his sentencing, Burkeen addressed the court and stood by his claims that he suffered from severe memory loss after a crash in August 2019. He stressed to the judge that he didn't remember anything prior to the accident. He also pleaded with the judge for leniency.

Burkeen has been ordered to pay back nearly $300,000 in restitution, plus court costs while on probation, after he serves his 12 years.